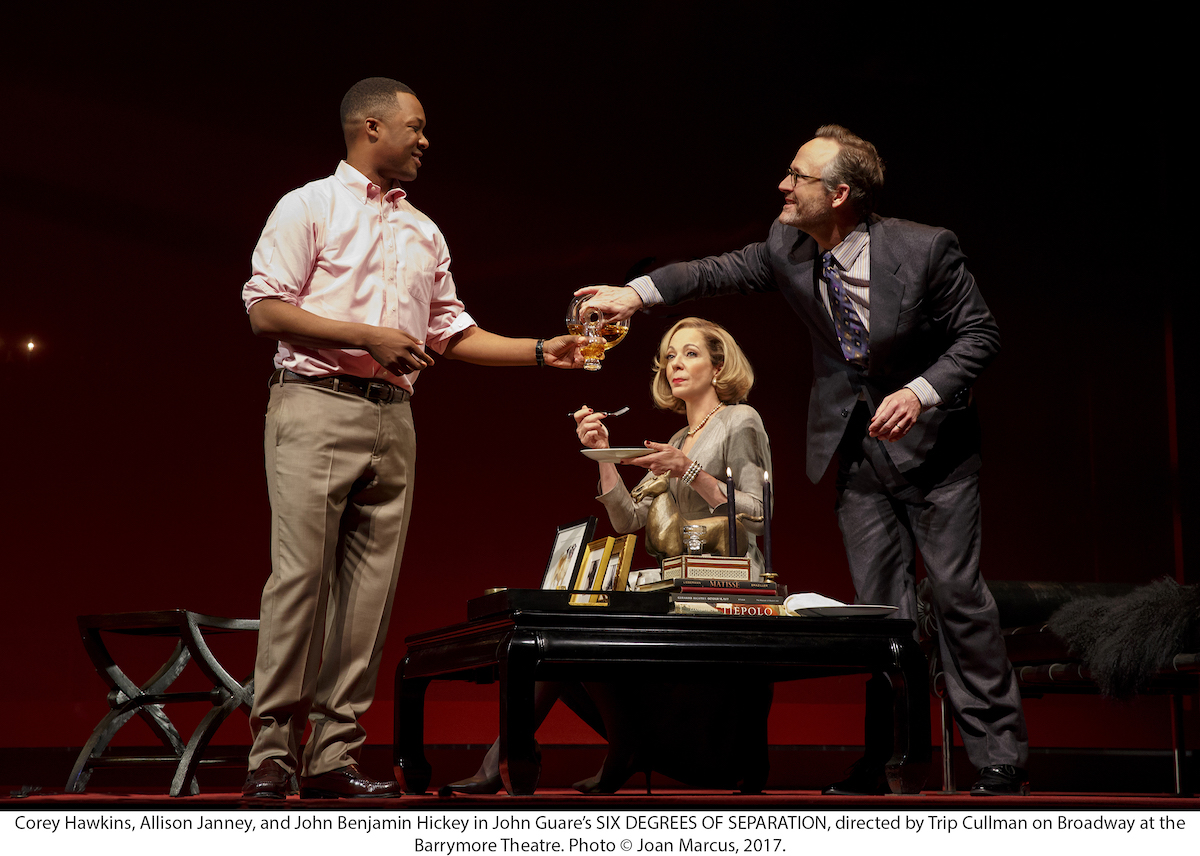 Six Degrees of Separation, by John Guare, is back on Broadway. The sharply intelligent comedy-drama, a huge success for Lincoln Center in 1990, is at the Ethel Barrymore Theatre, where Allison Janney stars as Ouisa, the role made famous by Stockard Channing at Lincoln Center (Newhouse and Beaumont) and on film.

Ouisa is the clever, charming, wife of a private art dealer, Flan (John Benjamin Hickey), who is seeking to raise another $2 million to buy a Cezanne. While she’s delightful in her way, she’ s also a shade strident, and almost from the first note, you want to tell her to tone it down. Then you realize it’s not just Janney; it’s the entire production. Everything’s done just a little bit bigger than it needs to be. Among other things, all comic lines are delivered as if they’re in italics (and bolded and underlined). Six Degrees spends most of its time in Ouisa and Flan’s Fifth Avenue apartment. It’s New York, so there’s lots of black. It’s spare, eclectic, cold but tasteful. Scenic design is by Mark Wendland. One night while they’re entertaining a mega-rich South African friend, Geoffrey (Michael Siberry), Paul (Corey Hawkins) bursts into their apartment, claiming to be their children’s friend, Sidney Poitier’s son, and the victim of a Central Park mugging.

All his money was stolen, so they invite him to dinner, which he cooks. They give him $50 for pocket money. When Ouisa awakes in the morning, she finds Paul with a naked hustler. It’s all sturm und drang but soon Paul and the hustler are gone. Paul moves on to other victims and leaves a trail of destruction in his wake. Ouisa and company, especially their college-age kids, piece together Paul’s history. Paul meets Rick (Peter Mark Kendall) and Elizabeth (Sarah Mezzanotte), more roadkill along Paul’s careless, carefree journey. Happy to say, as the play progresses, it finds its rhythm and turns down the volume. Janney settles more into a Ouisa we get close to. The play itself settles down; the bullet-fast one-liners are gone and mostly forgotten. Hickey’s Flan, loving husband with a whiff of homosexuality, relaxes and becomes easier to relate to.

Paul, the quintessential scammer, is not what you’d expect as embodied by Hawkins. There’s something self-effacing about him that makes him seem genuine and vulnerable, even though he’s anything but. Somehow, monster that he is, he’s enlisted us to his cause. He stands out. The others are pretty much variations on a theme. He’s the real, dangerous McCoy. In his way, even with all the deception, he’s more genuine than they are.

What’s amazing about Six Degrees is the amount of ground it covers: race, class, wealth, sexuality. It pokes fun at its characters, exposing their shallowness, while at the same time respecting their integrity. For all their unpretentious pretentiousness Ouisa and Flan are lovable, or at least likable. The same is true for Paul, who spares no one in his incessant campaign to further his ever-changing agenda. Hawkins plays Paul at a fairly consistent decibel level. He doesn’t crank it up early on as the production generally does.

www.SixDegreesBroadway.com . Ninety minutes with no intermission. 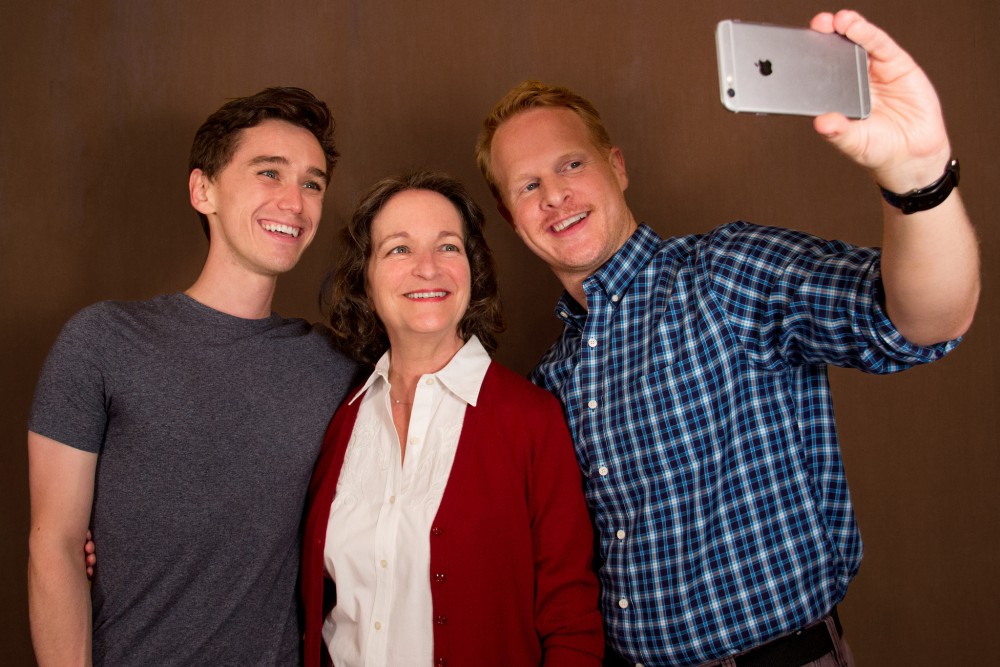 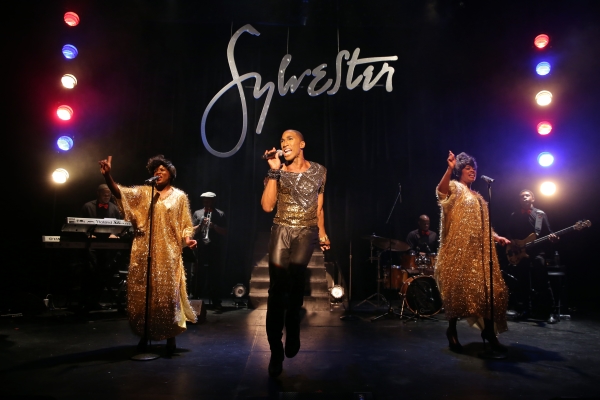 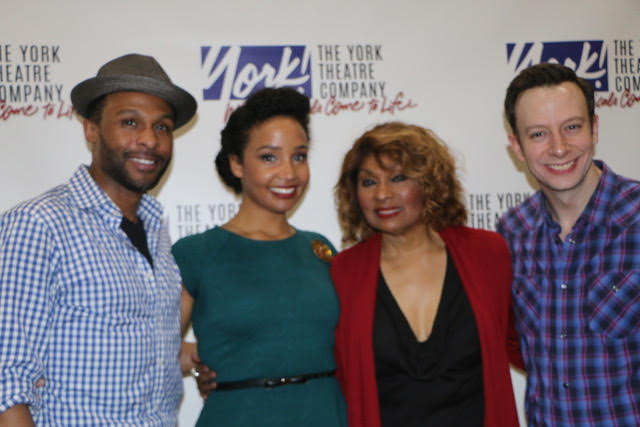