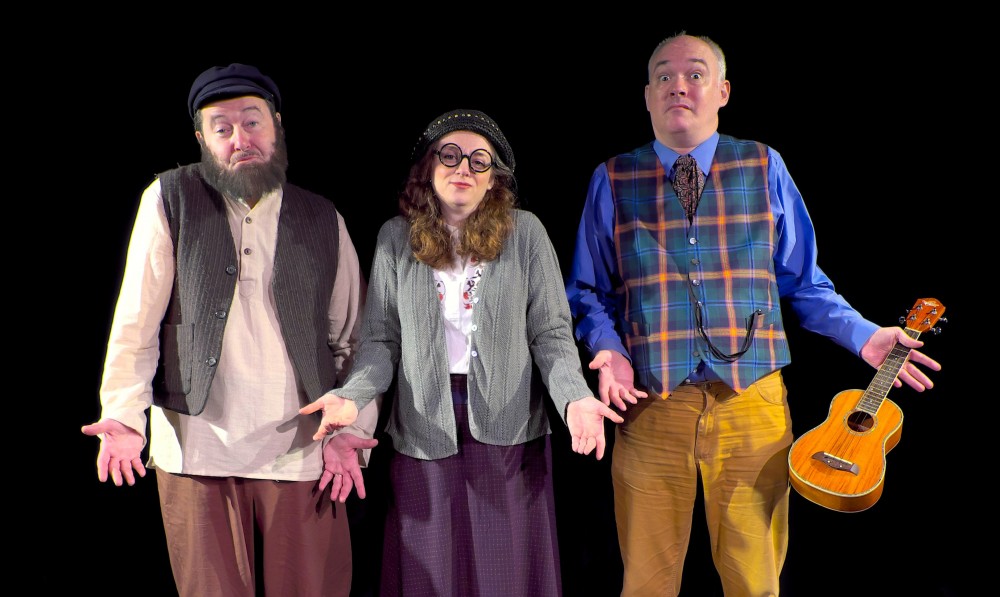 Sholem Aleichem, aka “The Jewish Mark Twain,” was not always a hilariously funny writer. Life was never fun and games for the poor shtetl Jews he immortalized. Even when his prose was rib-tickling, it contained an undercoating of woe — the emotional and intellectual deprivations faced by oppressed, exiled, homelandless nomads, who lived on property rented from hostile strangers, eked out their daily bread by the skin of their teeth and never knew when their semblance of security or prosperity would be snatched away because of a ruler’s whim.

When Jews weren’t weeping and lamenting, they laughed about their recognition of truth. Generous and virtuous, bitchy and malicious, Sholem Aleichem recorded their doings in the tricky Yiddish outsider/underdog vernacular, difficult-to-impossible to translate into warm and amusing English. Yet this task was accomplished by co-joined-in-midlife emotional twins, one Jew and one Gentile, both actors/writers/directors/translators and mainstays of current New York Yiddish theater scene. — Yiddish-speaking-from-birth Allen Lewis Rickman, and his midwestern Episcopalian former altar boy confrere, Shane Baker, who was piqued enough by the word schnorer (moocher) which Groucho Marx rhymed with “explorer,” in Animal Crackers, to study Yiddish until he was as knowledgeable and fluent in that language as someone born in Anatevka. The third wheel of their triple threat, Yelena Shmulenson, arrived in the US from the Ukraine in 1993. She speaks five languages and has appeared with Rickman in the Coen Brothers film, A Serious Man and in many TV roles.

Shmulenson introduces Sholem Aleichem (Shane Baker) and Tevye, The Dairy Jew (Allen Rickman) and shows where Sholem Aleichem found material on which “Strange Jews on a Train,” was based. This dialog between the Litvak Yenta (Shmulenson), a busybody Russian Jew going to Kolomey in Southeastern Poland, and Galitzianer (Baker), who’s going home on the same train. Litvaks think they’re superior to Galitzianer. And vice versa. Which one triumphs? My lips are sealed. However, I do want to note that Rickman plays Tevye with dark hair and a dark beard rather than a mostly grey or white one. Jewish boys and girls married young in the Ukraine, right past puberty. Most first children were born when their parents were in the late teens, so Tevye with a marriageable older daughter aged 16, should be in his mid-thirties in the play. Hence the dark hair. The Litvak asks a series of one sentence questions about a Kolomey rich guy. The Galitzianer doesn’t know him but that doesn’t stop him from repeating nasty gossip about him which he assures her are all lies. Yiddish becomes English deftly and without supertitles that make you take your eyes off the actors as Rickman joins them on stage and tells you what they’re saying sentence by sentence with a wicked smile.

Three scenes from Aleichem’s Tevye the Dairyman stories are not sentimentalized as in Fiddler on the Roof. The first, a semi-confrontational conversation between Tevye and his third daughter Khave ostensibly about a book loaned to her by a Gentile suitor is a prelude to their elopement and her conversion to Christianity. The next scene occurs outside Father Aleksii’s house where Khave is been held until the wedding. The priest is falsely respectful until Tevye insists on speaking to his daughter, then, showing his true colors, threatens him and forces him to leave. The last episode, “Get Thee Gone” reveals how Tevye and his family manage after the Jews are evicted from Anatevka.

The Yiddish Sisyphus, from Sholem Aleichem’s epistolary novel, is told entirely through letters from Menakhem-Mendl, a traveling bookseller, to and from his bride, Sheyne-Sheyndl who waits in their hometown – the equivalent of Armpit, New Jersey – for him to collect her dowry in Kesenev. But he’s in Odessa which he describes as very refined but “is considered a godless hellhole populated by swindlers, according to translator Rickman, who adds “No offense to any Odessan swindlers who might be here this evening.” The bride asks pointed, precise questions. Like the woman on the train, either of them could be aides to Robert Mueller. I think Sholem Aleichem may have been pro-feminist. In all of his Q&A’s, the women are smarter than the men. The encore is just laugh out loud funny, it’s their own version of the only Horror Story ever written by Sholem Aleichem. It’s about a stepmother’s (obviously his) lexicon of curses. It took geniuses like Rickman and Baker to manage to translate them accurately. Try to see it. This amazing trio, Baker, Rickman and Shmulenson are doing something very honest and special. They deserve everyone’s support.

Tevye Served Raw will be performed Sunday, Monday and Tuesday nights at 7 pm throughout August 14 at The petite, intimate Playroom Theater in the heart of the Theatre District at 141 W. 46th Street (just east of Seventh Avenue.) 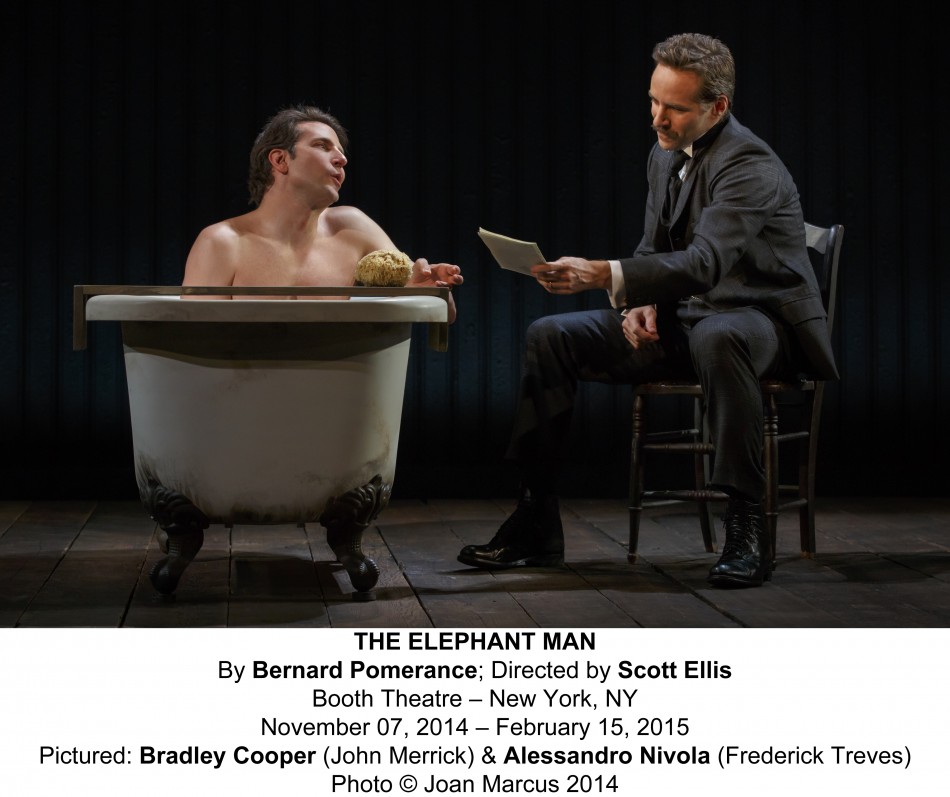 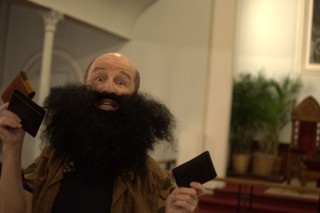