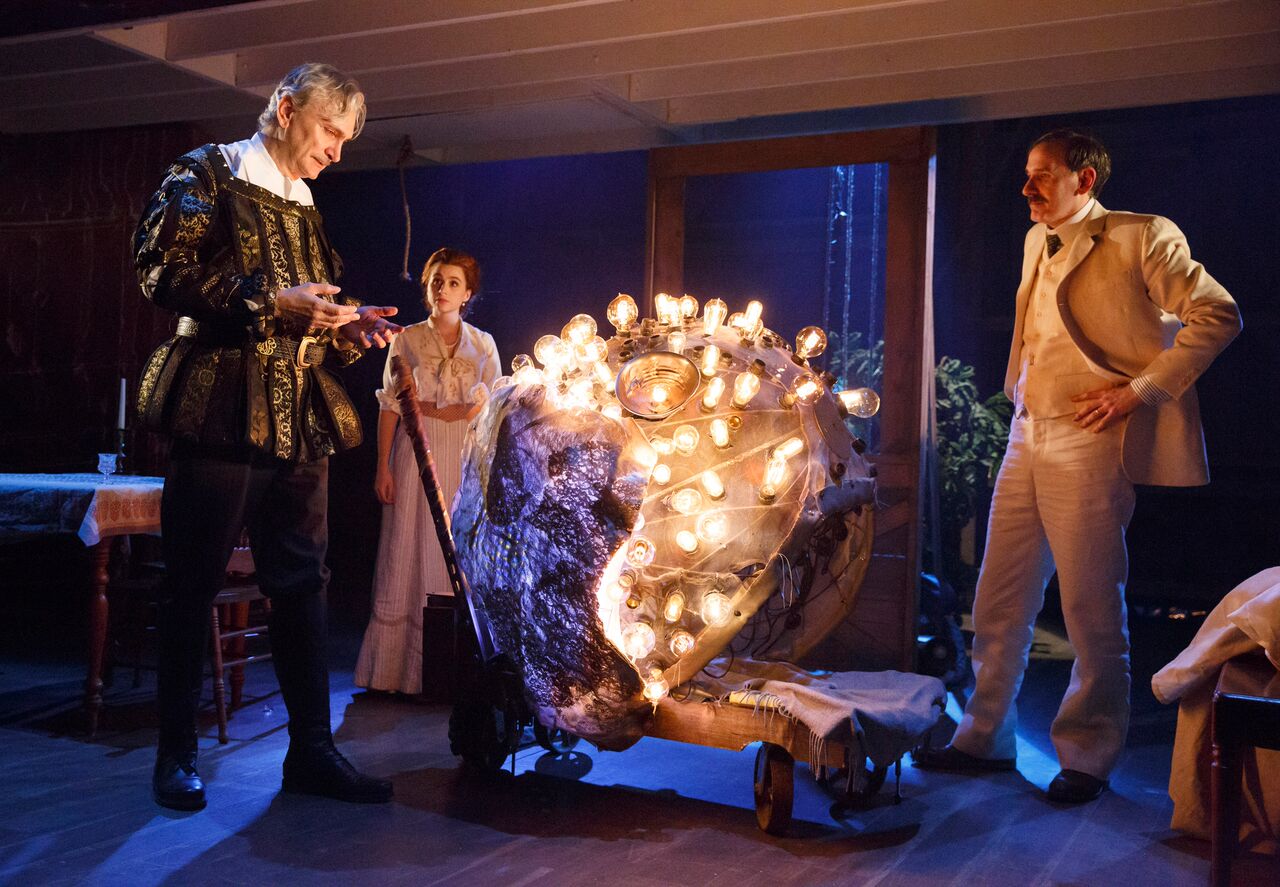 With two writers driving two families through two plotlines, a split personality certainly looms as a possibility. Such is the case with The Light Years at Playwrights Horizons. Its lack of focus diminishes its impact. While it doesn’t exactly crash and burn, it never catches fire either.

Written by Hannah Bos and Paul Thureen, The Light Years revolves around two distinct households and two World’s Fairs at two different times, all in Chicago. The first family is a childless couple, Adeline (Aya Cash from television’s You’re the Worst) and Hillary (Erik Lochtefeld). Hillary works for Steele MacKaye (Rocco Sisto), a showman determined to build the largest theater in the world for the Columbian Exposition, as the 1893 Chicago World’s Fair was called, and to illuminate it with a spectacular moon on which Hillary is working, assisted by Hong Sling (Brian Lee Huynh). Fast forward 40 years to the 1933 Chicago World’s Fair, also known as the Century of Progress International Exposition. Lou (Ken Barnett) is a jingles writer who can’t find a way to jingle cash, always getting paid in kind with things like aluminum and toy zeppelins. His wife (Aya Cash) gets a job at the Pancake Pavilion at the fair. We eventually learn that their landlord is Hillary, now a widower. It’s a pretty tenuous connection, especially since there’s almost no interaction between landlord and tenant. In fact, we don’t see more than Hillary’s feet until late in the play. The two plot lines run on parallel tracks, initially alternating scenes. Each has an interesting, but hardly dynamic, story to tell. While they don’t detract from each other, neither do they add. They simply coexist, shedding no light outside their own limited spheres and providing no unifying thematic thread.   Coexistence is a good thing in many situations, but it doesn’t provide much dramatic tension.

Much is made of another element that one hopes might unify the competing narratives, but it ends up as mere window dressing. That is the star Arcturus, one of the brightest in the sky. At the time of both fairs, it was believed it took Arcturus’s light forty years to reach the earth. (It’s now believed to be more like thirty-seven.) So, in 1933, fair officials tried to link the two fairs together by claiming the light that left Arcturus during the first fair was arriving during the second.

MacKaye, who does double duty as a narrator early on, extols Arcturus’s greatness and ties it to Christopher Columbus, on whose journey, he tells us, the mighty star shone bright. He goes on about Arcturus’s splendor but ultimately takes us nowhere. Still, it’s a pleasure to hear Sisto’s (as MacKaye) perfectly modulated and rounded tones, in the manner of an old-fashioned matinee idol, as he reaches out to the audience. He’s the perfect host. Aya Cash is the only actor who plays two roles. She creates both Ruth and Adeline, who have somewhat similar but distinct personalities, with straightforward intelligence.   While broadly cut from the same cloth, the two characters are quite individual, Adeline bubbly and a little light-headed and Ruth steadfast and supportive of her struggling husband.

Oliver Butler’s direction is fine but doesn’t clarify the play’s point of view or justify its lacking one. Many individual scenes and moments work well on their own but don’t contribute to the piece as a whole. 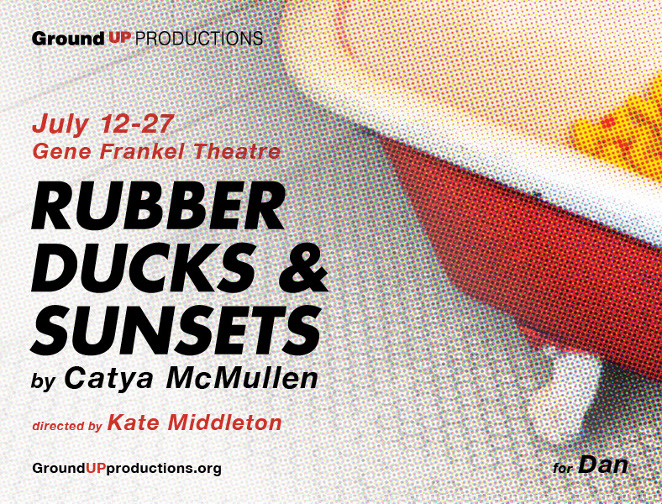 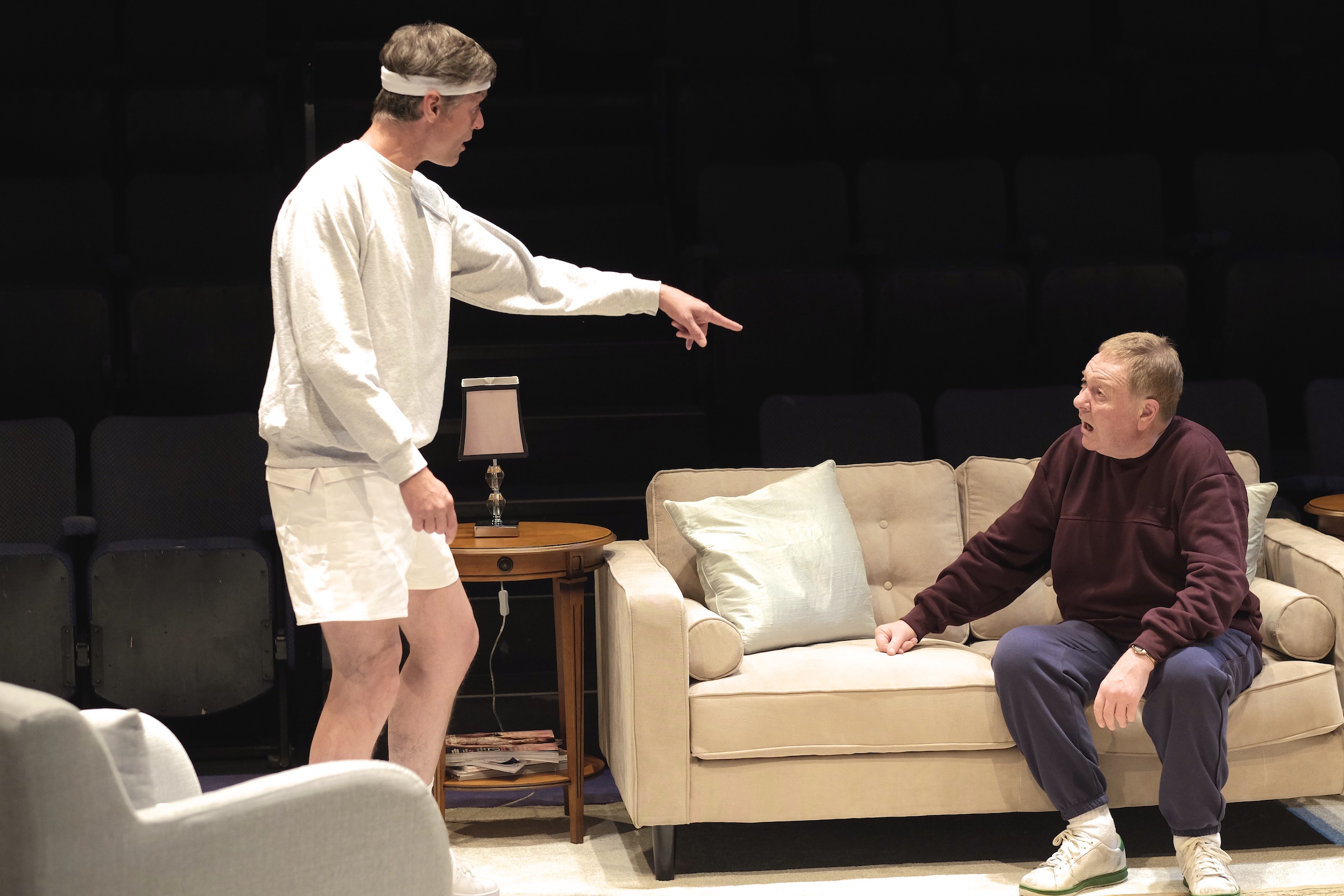 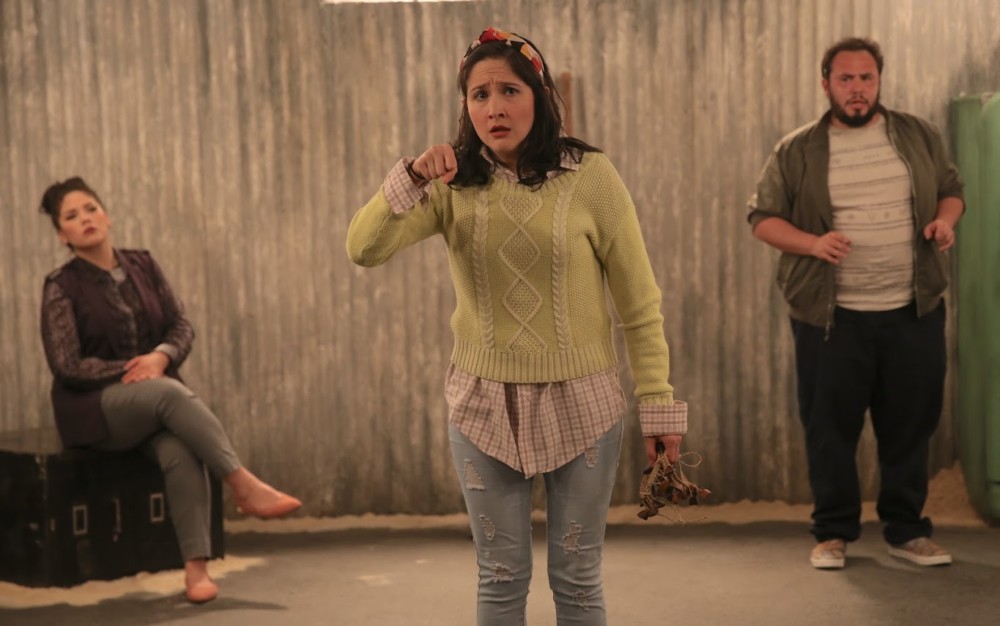 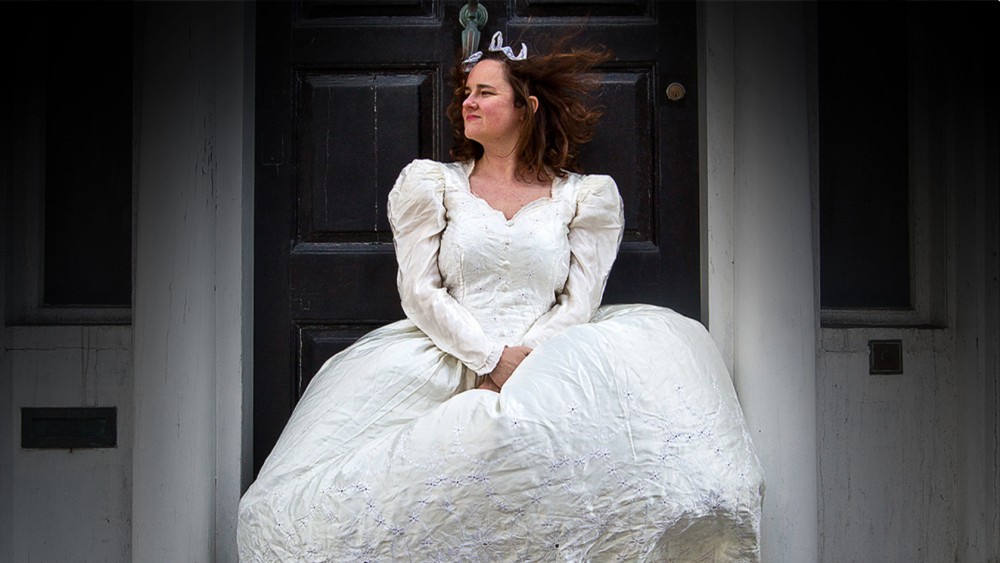