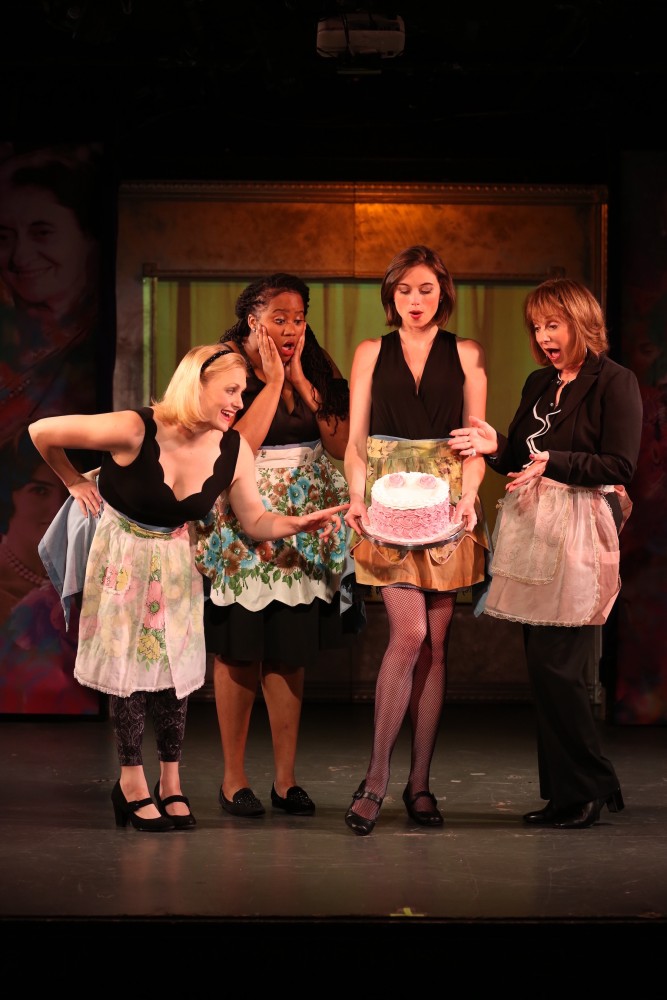 This One’s For the Girls, a musical at the St Luke’s Theatre, is for everyone, not just the girls! It’s for anyone who loves music that makes you want to jump out of your seat and dance.

This happy show follows the journey of women through the past 100 years. The original musical moves the story along by utilizing songs that were popular hits in the various eras. The show features four dynamic and talented women – Traci Bair (Pandora’s Box) , Aneesa Folds (Ragtime), Jana Robbins (Broadway’s Gypsy), and Haley Swindal (Broadway’s Jekyll &Hyde).

Each of these ladies shine as they take their turn in the spotlight. They make a strong  ensemble with their tight harmonies and also performing solo numbers. Haley Swindal  shows off  her comedy talent as she laments about her boyfriend who has not called as she sits by the phone waiting and sings the Shirley Bassey hit “It Must Be Him.” Jana Robbins plays the  role of the narrator presenting her own story. Folds, Swindal and Bair take on the different roles as women change throughout the 20th century. Some of the forty hit songs they sing are “”Que Sera, Sera,” as 1950’s  submissive young mothers and housewives, “Johnny Angel” and “Where the Boys Are” as teenage girls longing for a boyfriend . When  the show moves into the feminist era, the songs become more assertive such as  “You Don’t Own Me”’and “I will Survive.” The show ends with Aretha Franklin’s mega hit “R.E.S.P.E.C.T (Respect).”

Dorothy Marcic’s This One’s For the Girls (she also created the musical Sistas) is a joyful musical aimed at a wide audience. The show is well directed by Tamara Kangas Erickson, with musical direction by Zachary Ryan. 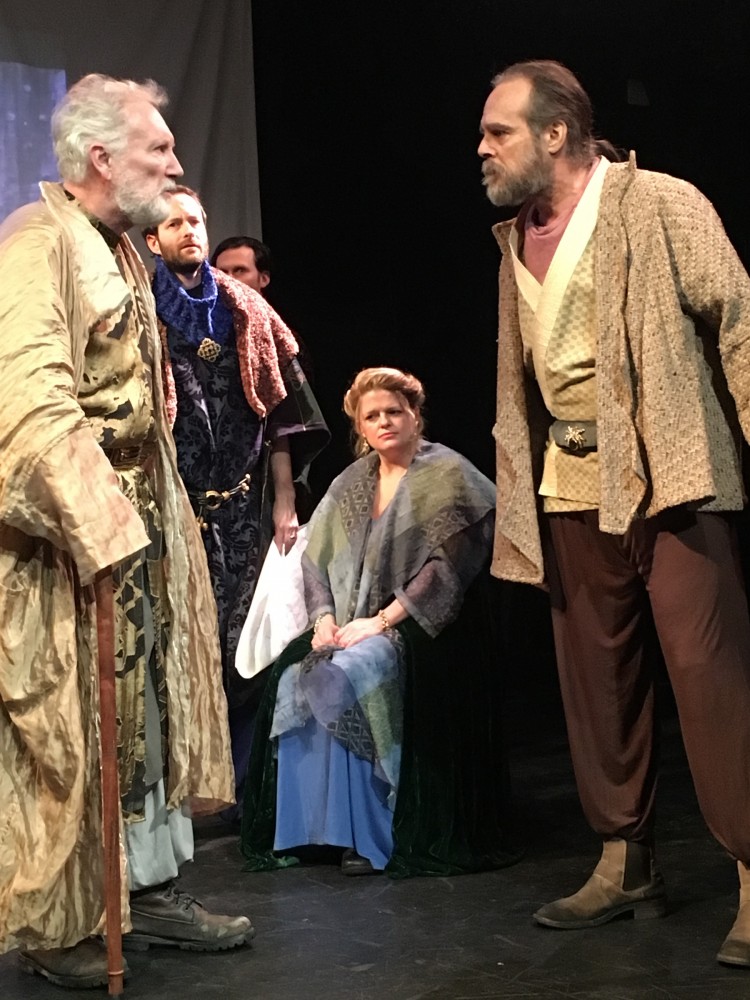 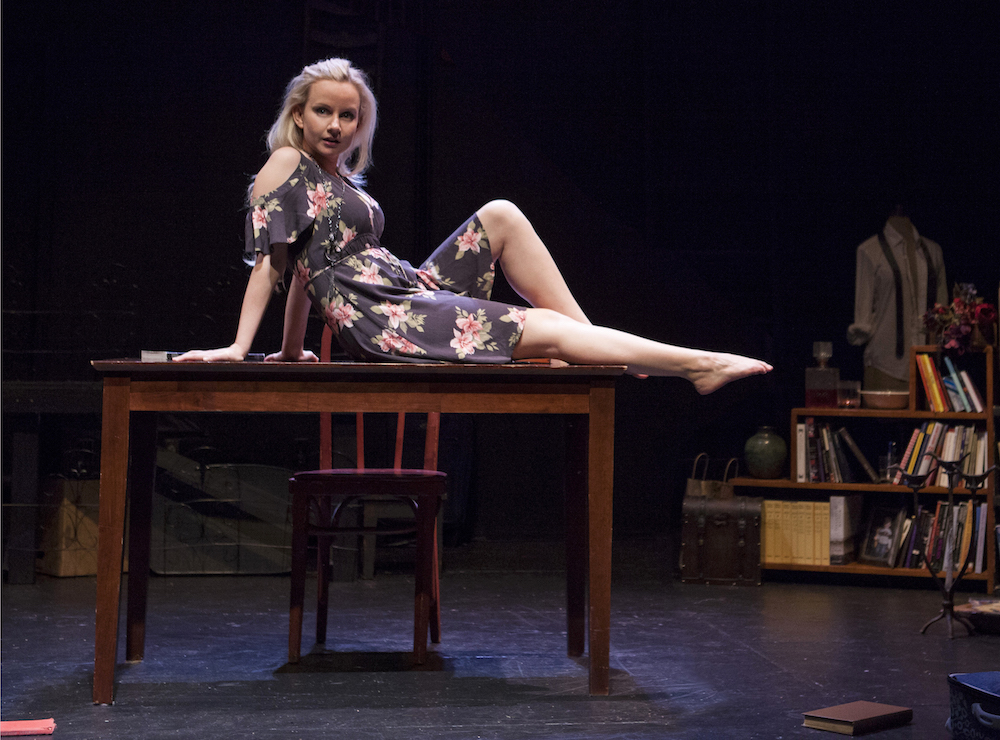