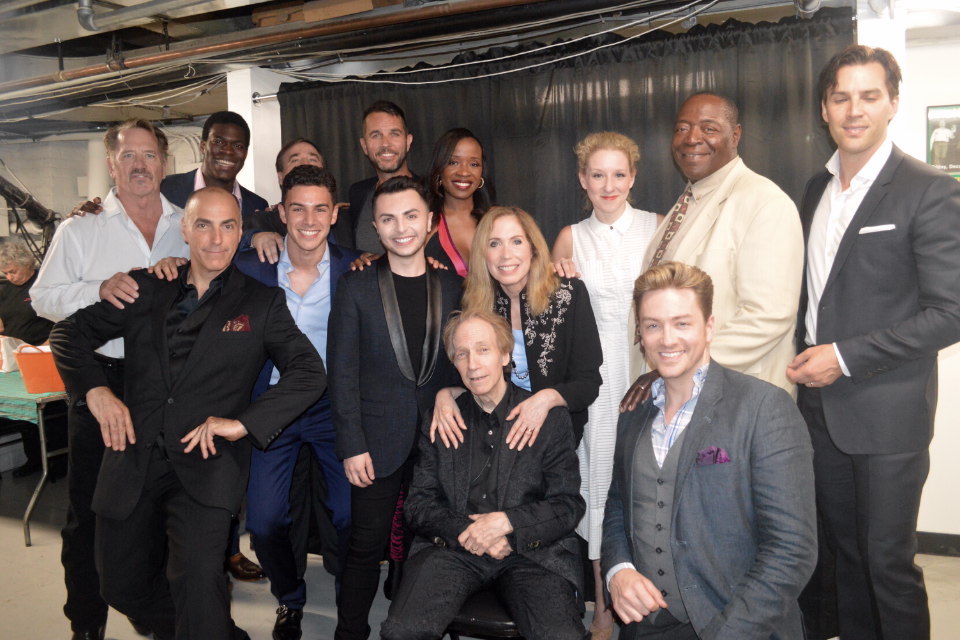 For the past few decades only opera goers have experienced the wonder of hearing live voices, unamplified and glorious—“Sound design by God,” quips Scott Siegel who has bravely presented annual Broadway Unplugged concerts to those lucky enough to get to The Town Hall. Siegel, the entertainment mini-mogul, is always surprising and thrilling audiences and this evening was no exception.

Among Siegel’s artists were several “regulars” who displayed their vocal wares with brilliant renditions of such staples as: “I Am What I Am” (Herman), sounding extra moving in Bill Daugherty’s strong tenor; “If Ever I Would Leave You” (Loewe/Lerner) and “Body and Soul” (Johnny Green/Edward Heyman/Robert Sour/Frank Eyton), maddeningly romantic as interpreted by Douglas Ladnier; Ryan Silverman’s “You’ll Never Walk Alone” (Rodgers/Hammerstein), a fresh, robust take on that uplifting anthem as was the program’s rousing finale, the Broadway by the Year Chorus’s “Climb Ev’ry Mountain” (Rodgers/Hammerstein) which is probably still reverberating around the ceiling of The Town Hall. 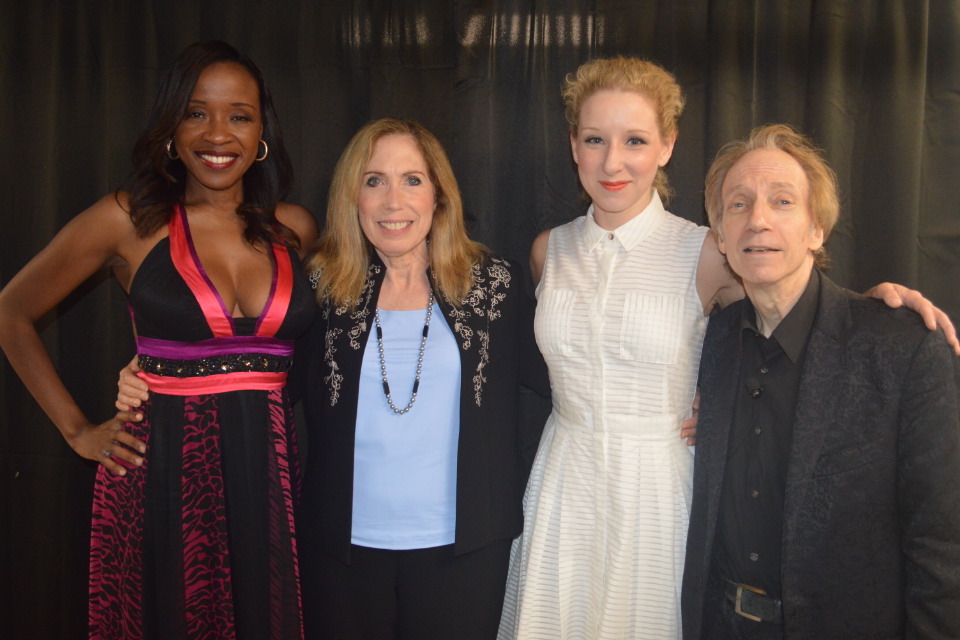 Tom Wopat essayed the prescient “Look Around” (Coleman/Comden/Green) from The Will Rogers Follies, catching its folksy tone accompanying himself on the guitar. Brian Charles Rooney was absolutely dashing in “Softly, As in a Morning Sunrise” (Romberg/Hammerstein) from The New Moon.

William Michals, the force of whose voice is palpable, was heartbreaking in “The Last Time I Saw Paris” (Kern/Hammerstein) and in his beautifully wistful duet with Bill Daugherty, “Lily’s Eyes” (Lucy Simon/Marsha Norman) from The Secret Garden. Michals has been the backbone and the audience favorite of the Unplugged series.

Of the newcomers, Kyle Scatliffe’s “This Nearly Was Mine” (Rodgers/Hammerstein) was truly operatic in its emotions. Young, fresh-faced Pepe Nufrio displayed emotional maturity beyond his years in his love song, “It All Fades Away” (Jason Robert Brown) from recent The Bridges of Madison County while another newcomer, the very youthful Joseph C. Townsend sang the very apt “This is the Moment” (Wildhorn/Bricusse/Cuden), proving his vocal prowess at the beginning a will be a great career. 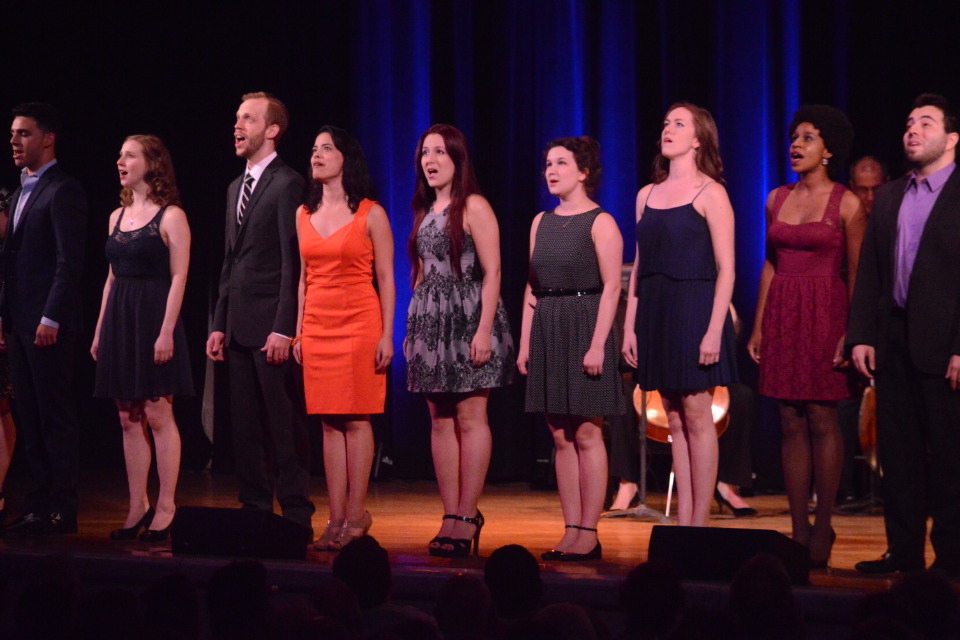 This 14th Annual chapter of this series was one of the most exciting, featuring songs from musicals that depended on amplification pop singing styles. Songs like “Fools Fall in Love” from Smokey Joe’s Café sung by a young, ardent Jeannette Bayardelle and the novelty, “Lesbian Love Story” from Andrew Lippa’s The Wild Party, animated brilliantly by the acting and singing of Alix Korey (currently in Fiddler), and the comically cynical “Your Feet’s Too Big” (Ain’t Misbehavin’) boomed with robust wit by Chuck Cooper (who also hypnotized the audience with his lovely “Lost In the Stars” (Weill/Anderson)), were fresh-sounding and revealing.