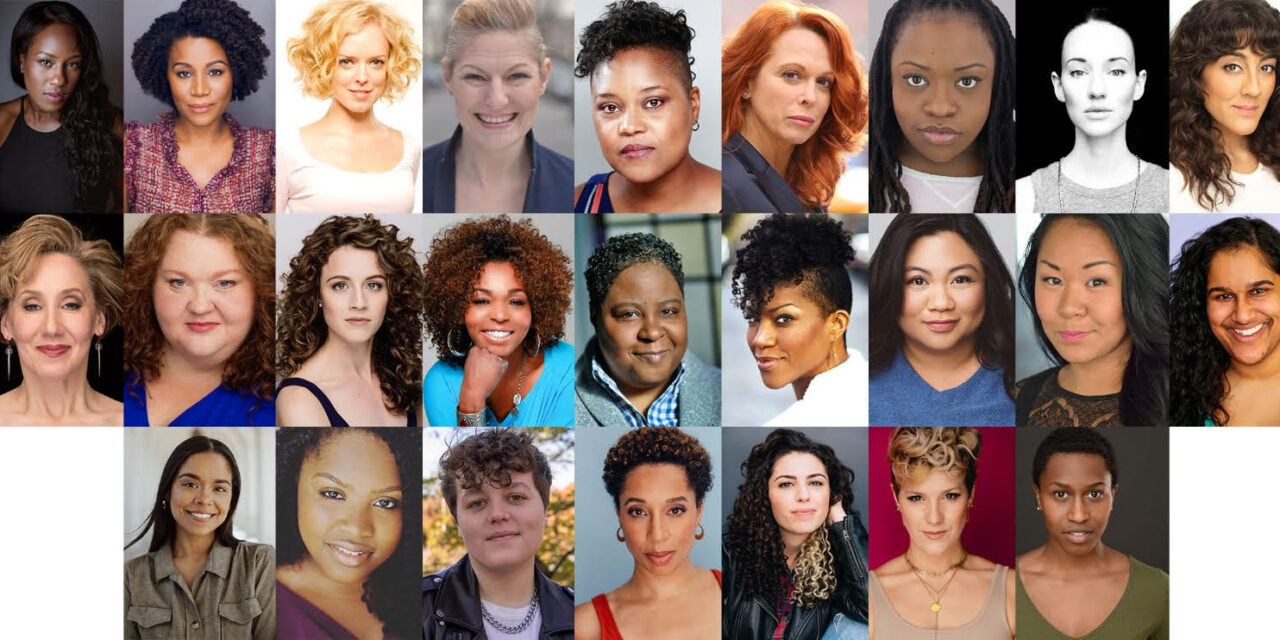 1776 begins preview performances on Friday, September 16, 2022 and opens officially on Thursday, October 6, 2022. This is a limited engagement through Sunday, January 8, 2023 at the American Airlines Theatre on Broadway (227 West 42nd Street). www.roundabouttheatre.org