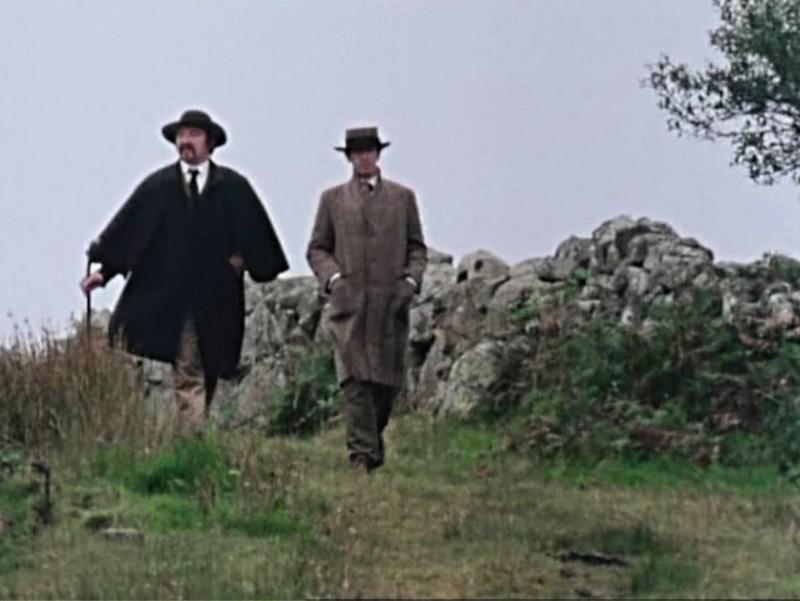 To the Western World – Films and Panel Discussions

Origin 1st Irish Theatre Festival is offering films, talk-backs, and chats about theatrical work in a unique 2021 approach to their annual showings.

Traveling back in time to the 1980s, filmmaker Margy Kinmonth presents a film about painter Jack B. Keats and playwright John Millington Synge.  In a film narrated by John Huston, we find Irish artists, just after the potato famine, inventing lyrical language, sharing images and stories about Connemara.  Strolling through bright green lands, past stone covered beyond the seaside, and through the hills, two artists find solace and a sense of belonging.  Their Ireland would forever be preserved in drawings, paintings, and plays.

Finding a sense of calmness takes time.  The film illustrates the relief work offered to the Irishmen by the English.  Forced to labor, sometimes without just compensation, they provided essential infrastructure to fellow citizens resigned to live in congested environments.  Those who were unable to take advantage of the immigration movement found themselves working long hours, receiving small wages after building roads in the countryside.  Struggling through hardship doesn’t seem to topple the theme of camaraderie above all in the film.  The words and the stories endure the test of time.

Both men seem to find a sense of extraordinary inner peace in the surprisingly green countryside in Connemara.

While I don’t often watch original films produced in the 1980s, I found this movie to be a lovely portrait of time and space.  In addition to the proud filmmaker Margy Kinmonth, the after film panel included curator Turlough McConnell, scholar Christine Kinealy, and Cormac O’Malley, the son of friends of Jack B. Keats.  Scholar Christine Kinealy shed light on socio-economic conditions, including the potato famine in Ireland that lasted from 1879-1882.  Filmmaker Margy Kinmonth recounted her joy in creating the 16 mm film.  She remembered casting the two fine, lead actors, and working with the great John Huston.

To The Western World will have two screenings, January 19, 2021 at 3PM and Saturday, January 23 at 8PM.  Available through Origin 1st Irish Theatre Festival on YouTube, the film and panel are an easy watch.

With the goal of “staying home and staying safe,” virtual offerings are available until January 31st in the 13th installment of this Irish Festival from Origin Theatre.