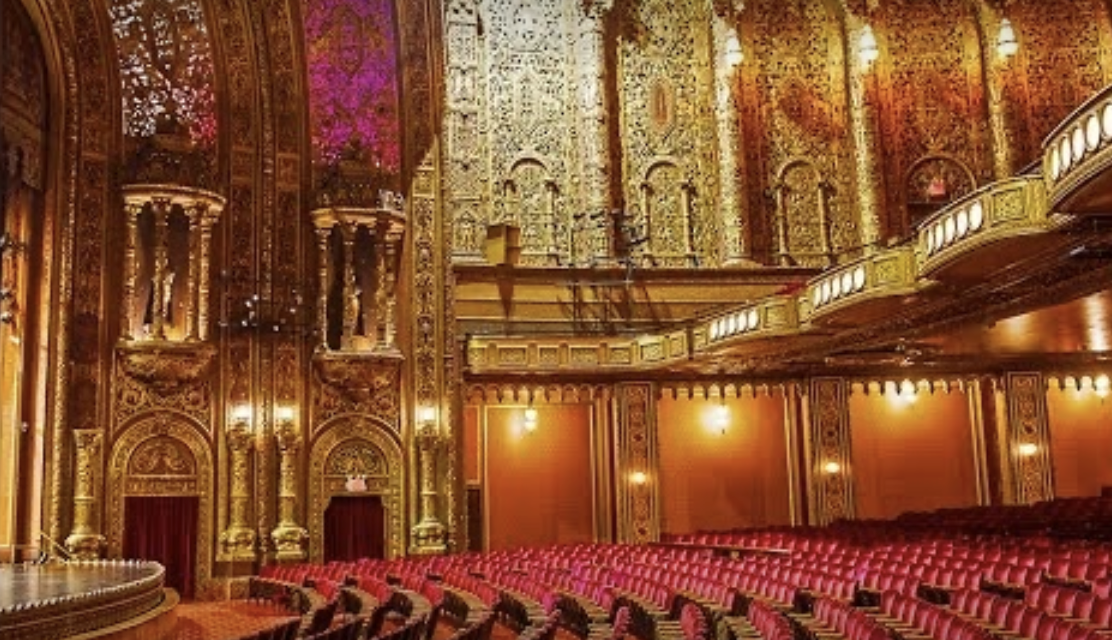 CBS presents “The 76th Annual Tony Awards,” which will broadcast live from the United Palace in New York City (4140 Broadway, Washington Heights, NY) – a grand historical venue – on Sunday, June 11, 2023, on the CBS Television Network, and streaming live and on demand on Paramount+*. More information on the special, honoring the 2022-2023 Broadway Season, will be available in the coming months.

The Tony Awards eligibility cut-off date for the 2022-2023 season is Thursday, April 27, 2023 for all Broadway productions which meet all eligibility requirements. Nominations for the 2023 Tony Awards will be announced on Tuesday, May 2, 2023.

For the first time, the Tony Awards will be presented at the historic United Palace. The history of the United Palace begins in 1930 when it opened as one of five Loew’s “Wonder Theatres,” premiere vaudeville and movie houses located in four boroughs and New Jersey. With nearly 3,400 seats the United Palace is Manhattan’s 4th largest theatre, and hosts concerts, movie premieres, film shoots, and other events. The United Palace serves the Washington Heights community by showcasing the performing and visual art of local artists – many of them school children – and housing the non-profit Northern Manhattan Arts Alliance.

The 76th celebration will recognize all of the award categories and honor the incredible artistry of the 2022-2023 season. The Tony Awards is presented by The Broadway League and the American Theatre Wing. www.TonyAwards.com