24 Hour Musicals – a Marathon of Good Will and Fundraising 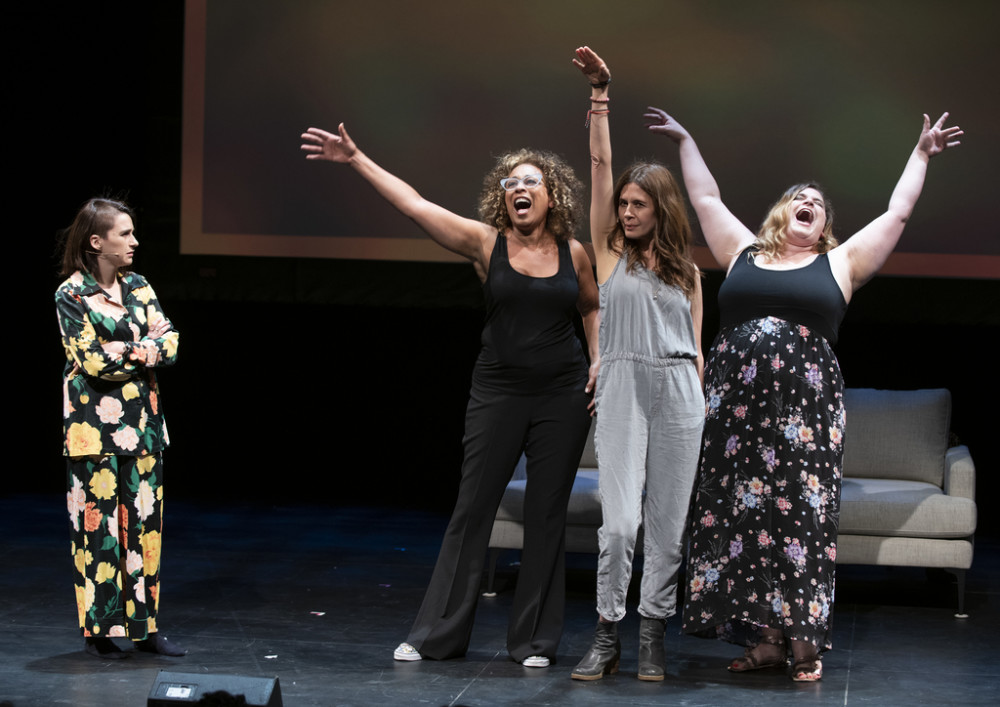 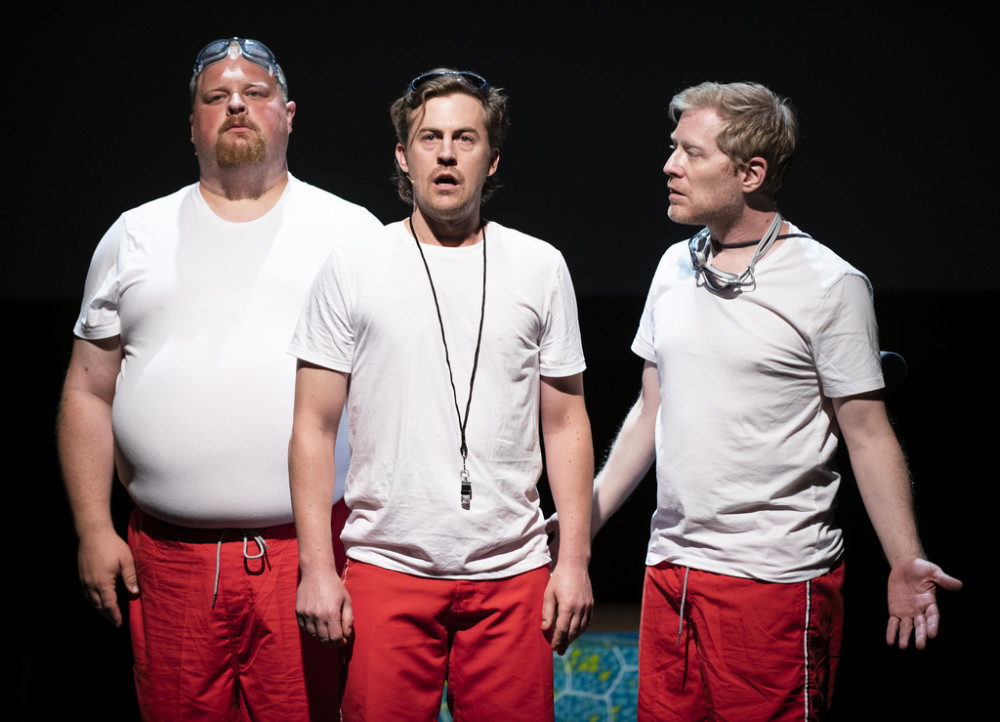 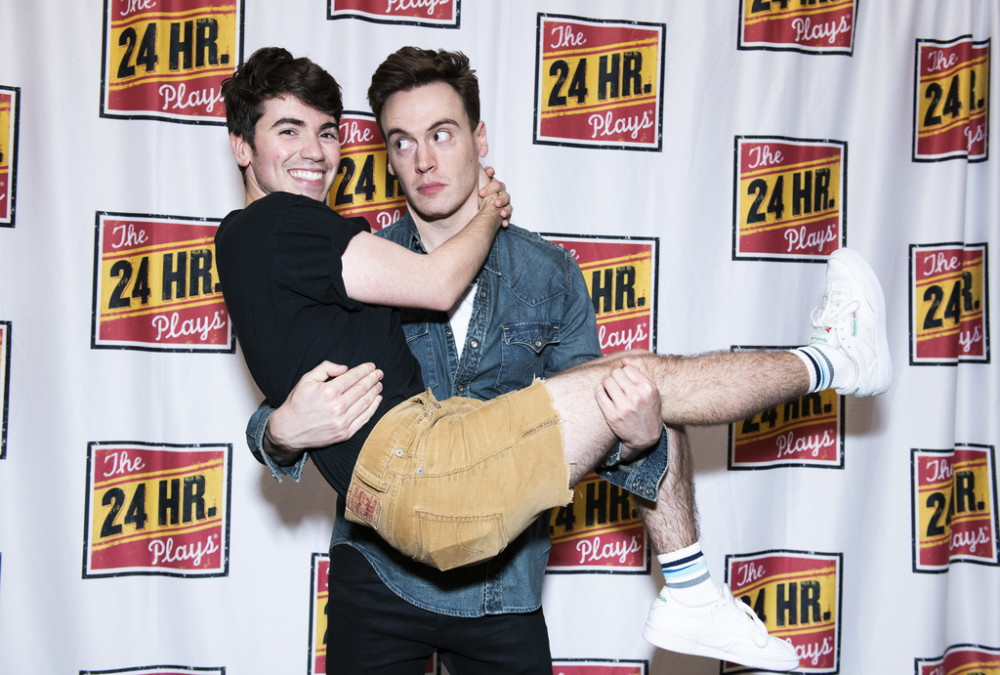 Favorites of stage and screen took to the Irene Diamond Stage at the Pershing Square Signature Center last night to help The 24 Hour Plays mark its 24th anniversary with an intimate production of The 24 Hour Musicals. Erich Bergen, Jessica Hecht, Alex Moffat, Bonnie Milligan and Anthony Rapp were just a few of the exceptional group of artists who joined forces to write, compose, direct and perform four original musicals within 24 hours.

The marathon process for The 24 Hour Musicals began at 9 PM the night before the performance. Writers, composers, directors, choreographers, actors, music directors, musicians and production staff—many of whom have never worked with or met each other before—gather for an orientation where they are asked to share one costume piece, one prop, a special skill, and to reveal something that they have always wanted to do on stage, as well as some singing and dancing. At 11 PM, the composers and writers get to work crafting 15-20 minute musicals overnight; at 9 AM the next morning, the actors receive their roles and the directors, choreographers and musicians arrive to begin rehearsal. Less than 12 hours later, they must be ready to perform in front of a live audience. 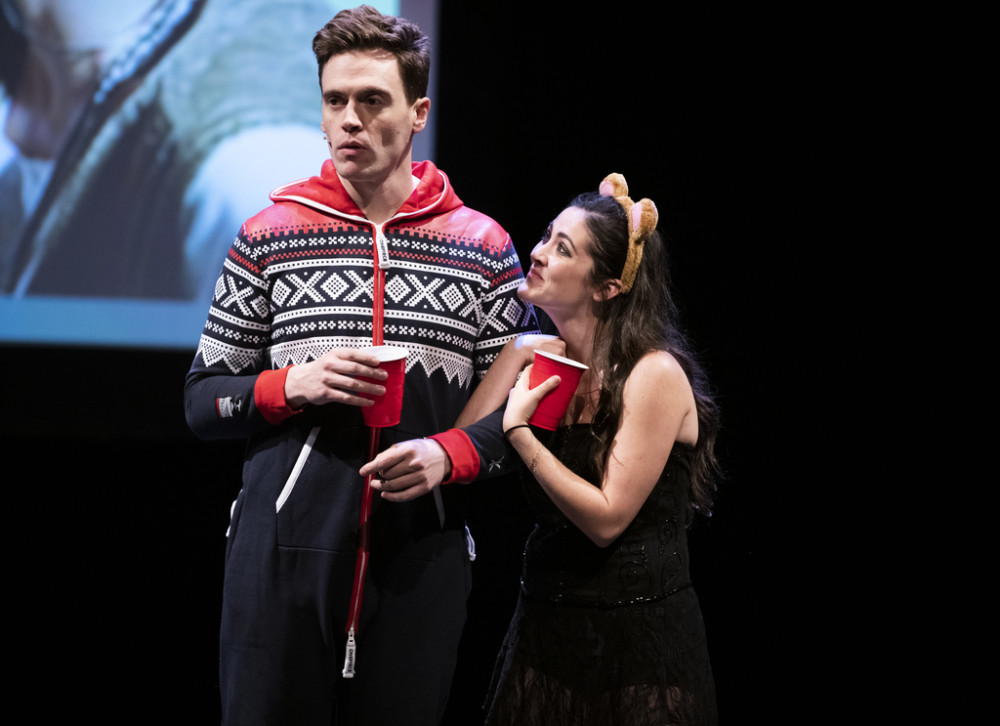 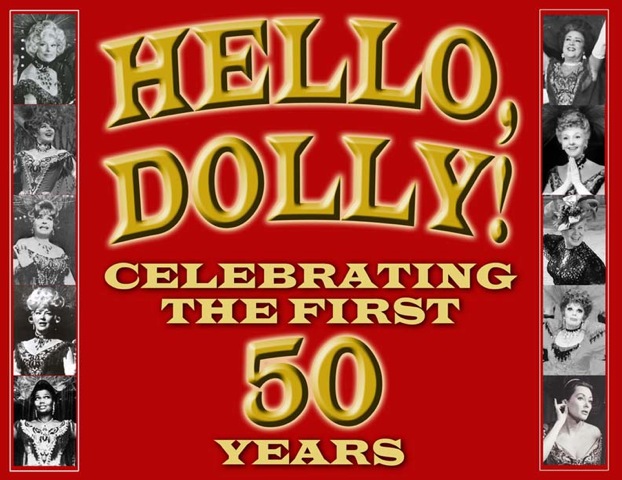 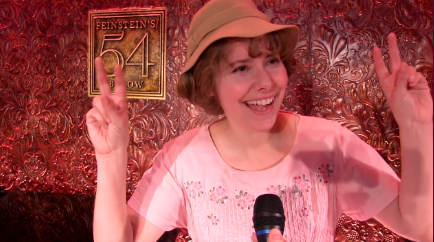 Nellie McKay Returns to 54 Below 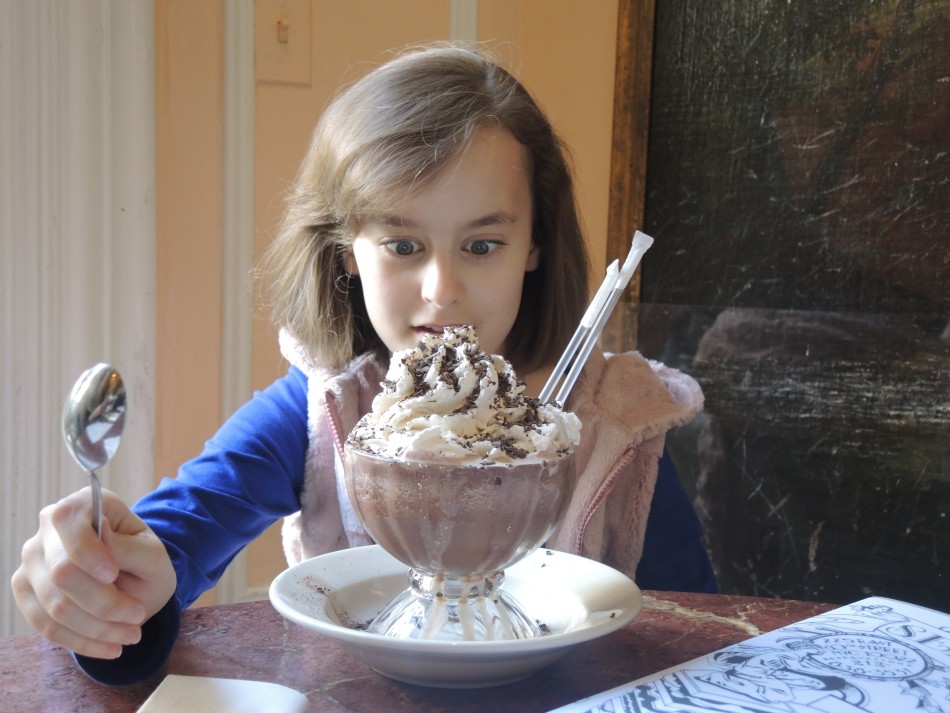 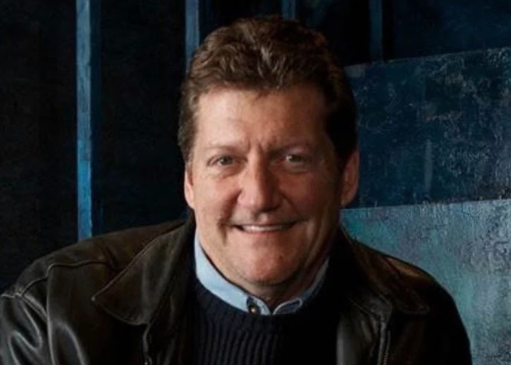