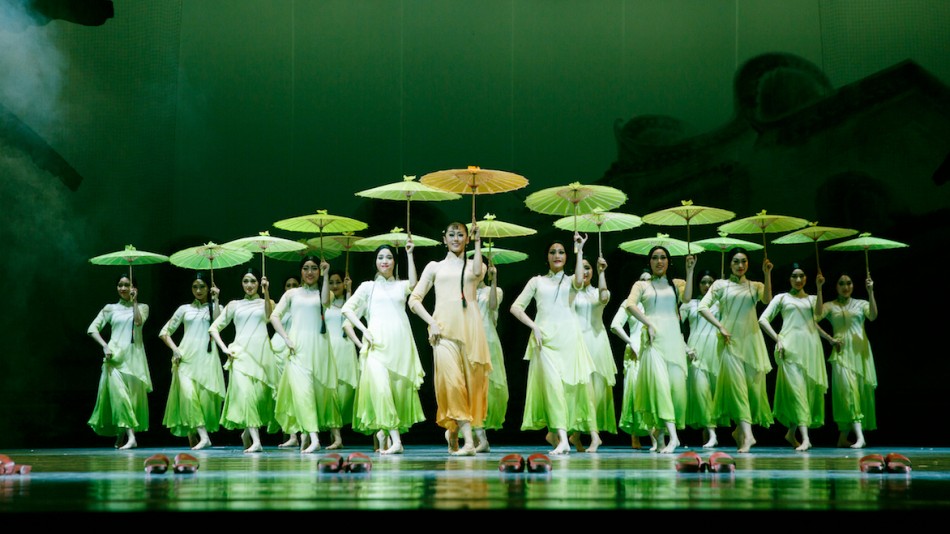 Following their recent sold-out run featuring the U.S. premiere of the Peking Opera star Zhang Huoding, the China Arts and Entertainment Group (CAEG) returns to the David H. Koch Theater at Lincoln Center with Dragon Boat Racing, a production of the Guangdong Song & Dance Ensemble that blends traditional Cantonese music and history with state-of-the-art theatrical artistry, from January 7-10, 2016. Dragon Boat Racing is written by Tang Dong with music by Du Ming, and is directed and choreographed by Zhou Liya and Han Zhen. 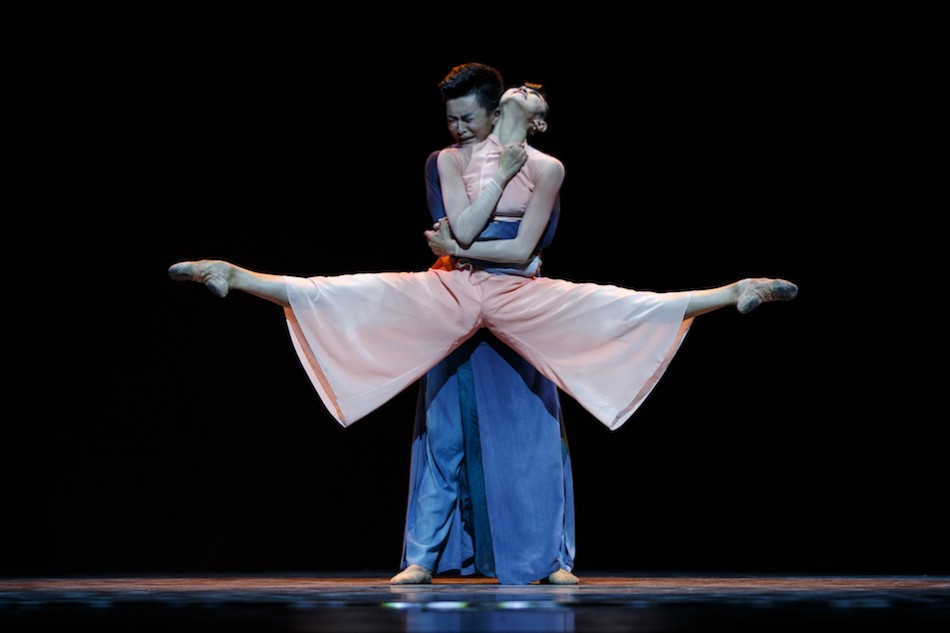 The production of Dragon Boat Racing is a part of CAEG’s Image China cultural exchange initiative, which aims to introduce traditional and contemporary Chinese performing arts to audiences around the world. Since its inception in 2009, Image China has presented works at venues across the globe, including Lincoln Center in New York, The Kennedy Center in Washington, D.C., and performance venues in Australia and throughout Europe.

Dragon Boat Racing, the American debut of the Guangdong Song & Dance Ensemble, tells the story of the creation of one of the most iconic and enduring pieces of Cantonese music. Set in 1930s China against the backdrop of the Japanese occupation, Dragon Boat Racing follows two lovers whose passion for each other is equaled only by their passion for music, and tells the story of how one of the finest and most famous Cantonese compositions comes to be…and how it becomes a musical theme that inspires the entire nation. The 2014 Chinese premiere of Dragon Boat Racing achieved such vast popularity among audiences that it was considered to be a cultural phenomenon throughout the nation.

Said Wang Xiuqin, Executive Director of CAEG, “We are thrilled to present this production, which showcases so beautifully the Guangdong Song & Dance Ensemble’s theatrical artistry, as well as a vital facet of Chinese artistic culture. We hope Dragon Boat Racing will both enlighten and enchant American audiences.”