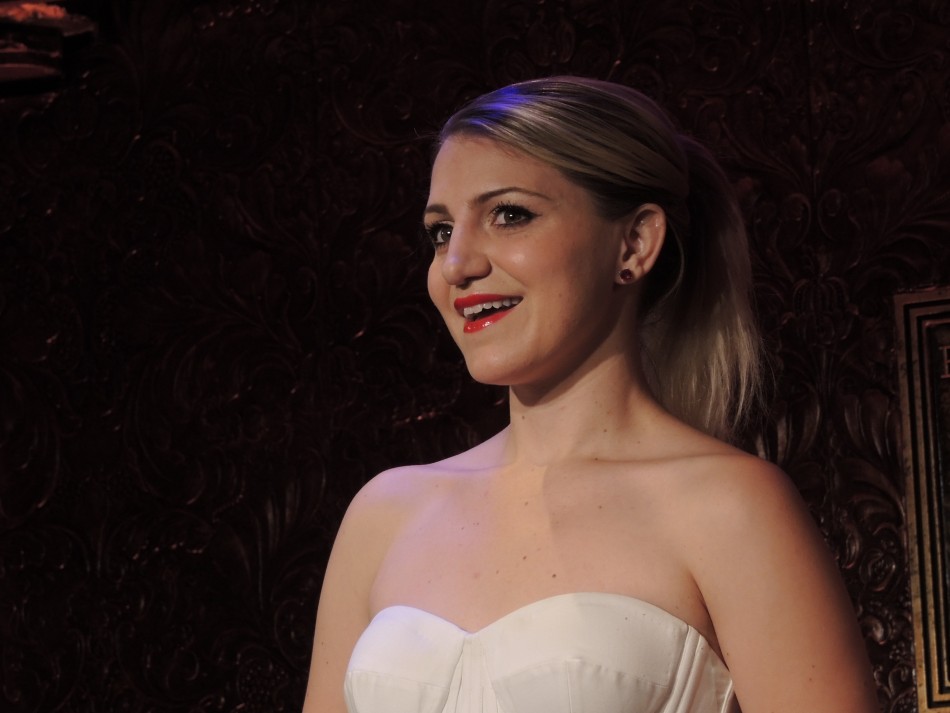 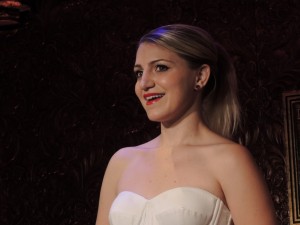 Frisky, fun Annaleigh Ashford and the Whiskey 5 return to Feinstein’s/54 Below to make NEW YEAR’S MAGIC! Come ring in your 20-Sweet-16 with an eclectic mix of songs, stories, some sort-of impressive magic tricks, and an appearance made by a rainbow. Tony Award winner Annaleigh Ashford, currently starring on Broadway in Sylvia (formerly of You Can’t Take It With You, Kinky Boots, Masters of Sex), with music director Will Van Dyke, will reprise some of their Lost In The Stars favorites as well as debut some new tunes to celebrate this past year of the Goat. (Hopefully, goat cheese will be on the menu.) Get your midnight kiss in one of the swankiest rooms in New York during a night that’s sure to be one of laughter, love, looking back and looking forward… After Midnight, tables and chairs will be whisked away for the best dance party in town!

All tickets include two spectacularly delicious courses by Executive Chef Lynn Bound, a dessert buffet after the show/during the dance party, and an open bar for the entire evening.