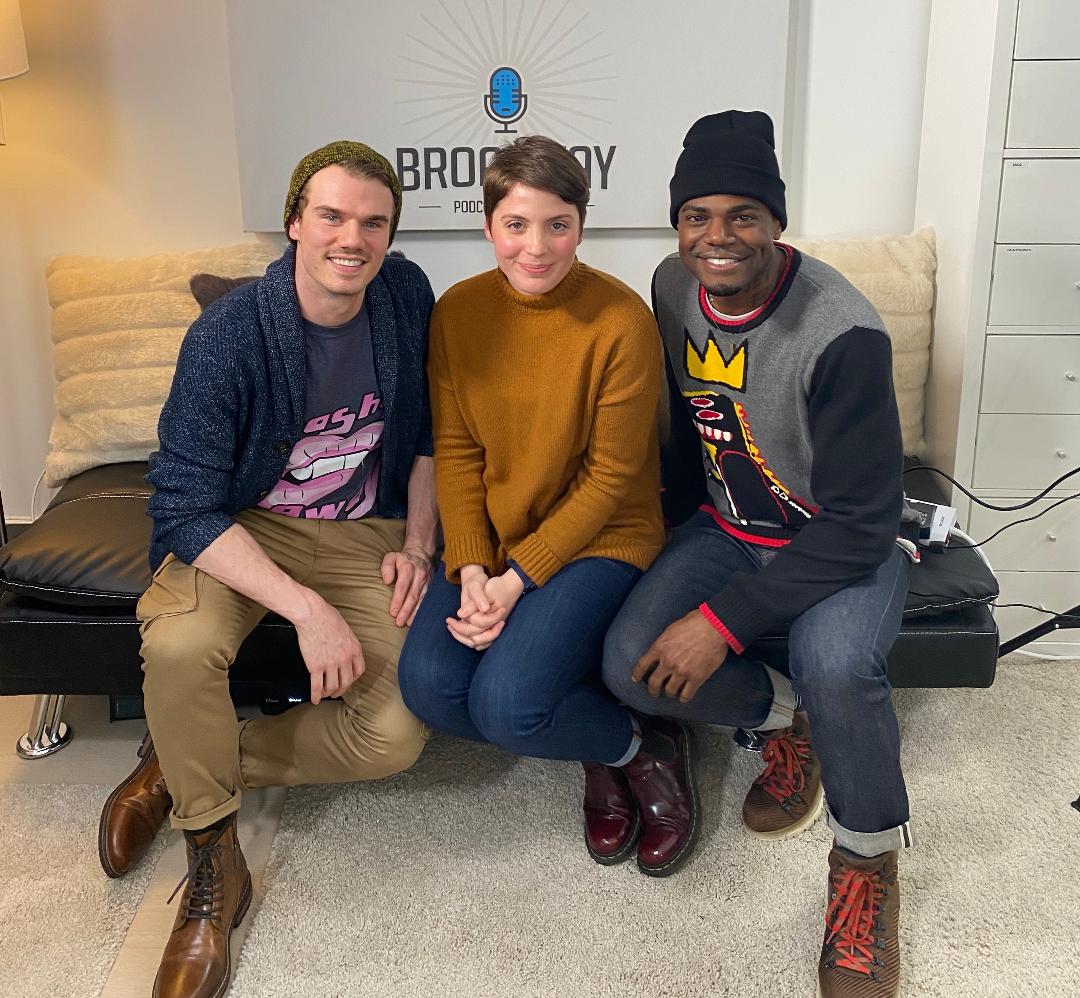 Jay Armstrong Johnson has been seen on Broadway in On the Town, Hands on a Hardbody, Catch Me If You Can, Hair, and Phantom of the Opera. Off Broadway/New York credits: Scotland, PA (Drama Desk, Lucille Lortel nominations, and Outer Critics Circle Award honoree), Darling Grenadine (Roundabout), A Chorus Line (City Center), Candide (NYCO), Sweeney Todd (NY Philharmonic), The Most Happy Fella (Encores!), Terrence McNally’s Fire and Air (CSC) . . .

Ahmad Simmons is a dancer, choreographer, educator and creative producer based in New York City. He was last seen on Broadway as Diesel in Ivo Van Hove’s groundbreaking revival of West Side Story. Previous credits include the Original Broadway Cast of Hadestown, and most recent revival casts of Carousel and Cats. Ahmad co-starred alongside Sam Rockwell and Michelle Williams as Ben Vereen in the Emmy nominated FX mini-series Fosse/Verdon. . .

Mary Michael Patterson has been seen as Meg Giry in Love Never Dies (First National Tour), Christine in The Phantom of the Opera (Broadway), Hope in Anything Goes (Broadway), Liesl in The Sound of Music (Carnegie Hall), Marianne in Sense and Sensibility (Denver Center), Judy in White Christmas (Syracuse Stage). . .

To register and for more information visit www.bridgeartsproject.org 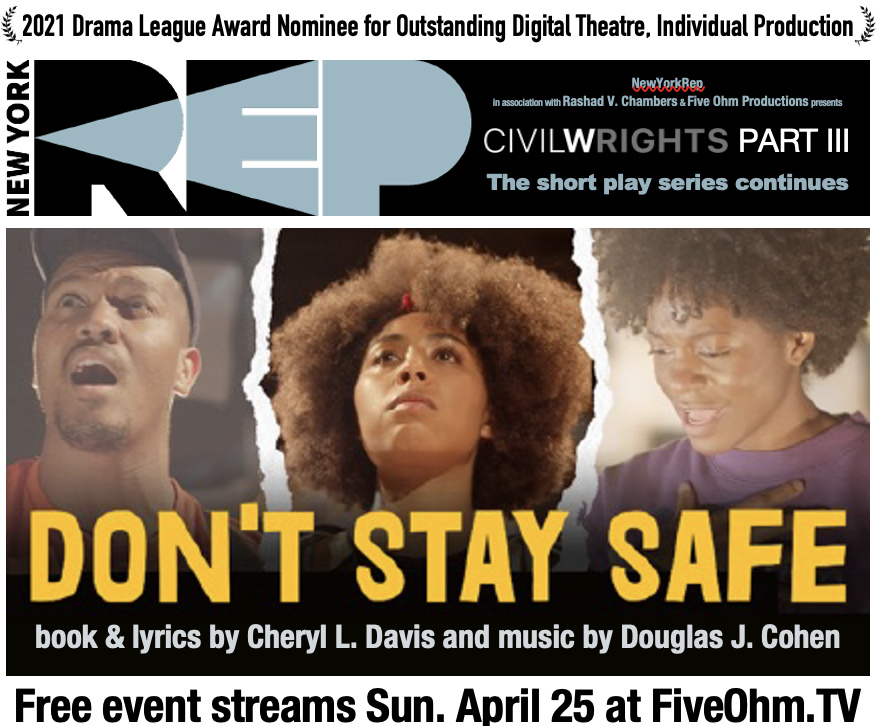 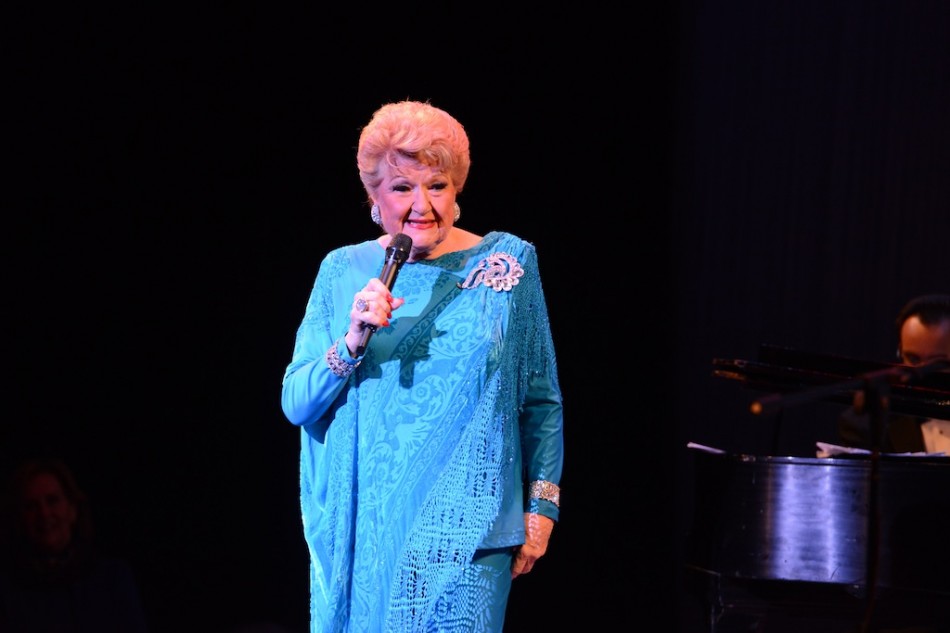 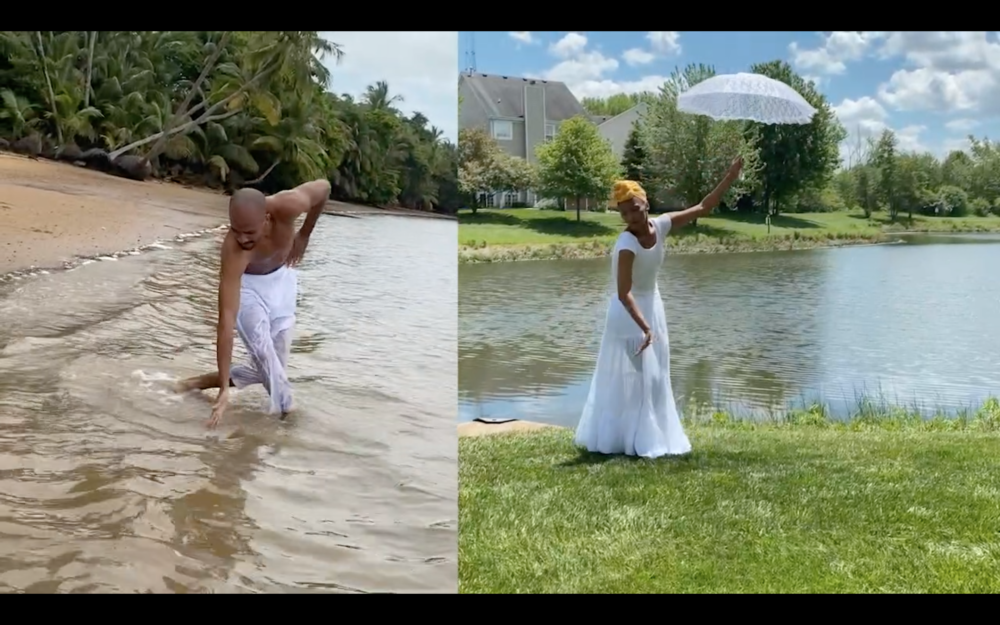 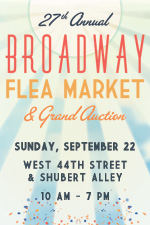