Judy Gold, the acclaimed comedian known for her work on television, film, and Off-Broadway, will be making her Feinstein’s/54 Below debut March 11, 12 & 18, 2016.  Theater Pizzazz’ Miriam Spritzer was on hand for a sneak peek and to interview Judy. Take a look and a listen!

Judy has written and starred in two critically acclaimed long-running Off-Broadway hit shows: The Judy Show – My Life As A Sitcom (New York Times critic’s pick) and 25 Questions for a Jewish Mother. She hosts a variety of stand-up performances on Comedy Central in addition to her guest appearances on popular television shows (can you name a few?). If it’s any indiciation of what her show will entail, just a few of her many “special skills” include: screaming at my kids in public places, pretending that I’m listening to you while I’m texting, and road rage. Don’t miss this exciting evening of laughter and story-telling with the one and only Judy Gold! 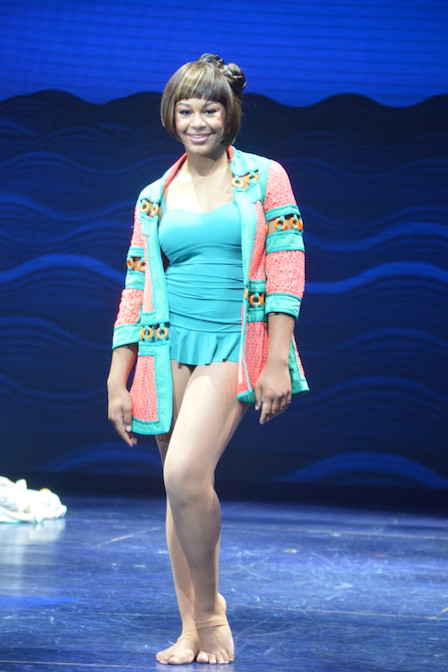 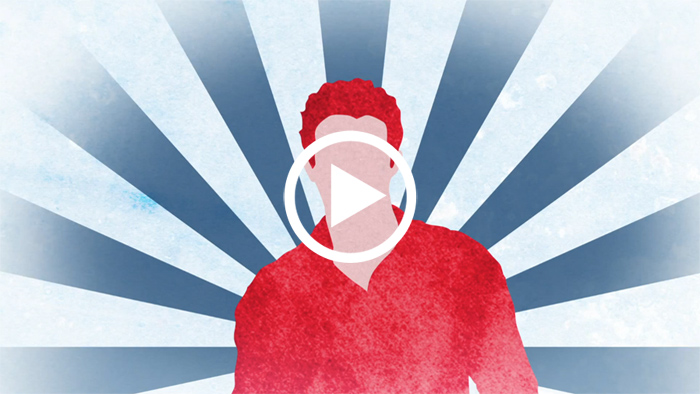 Marin Mazzie Back on Broadway! 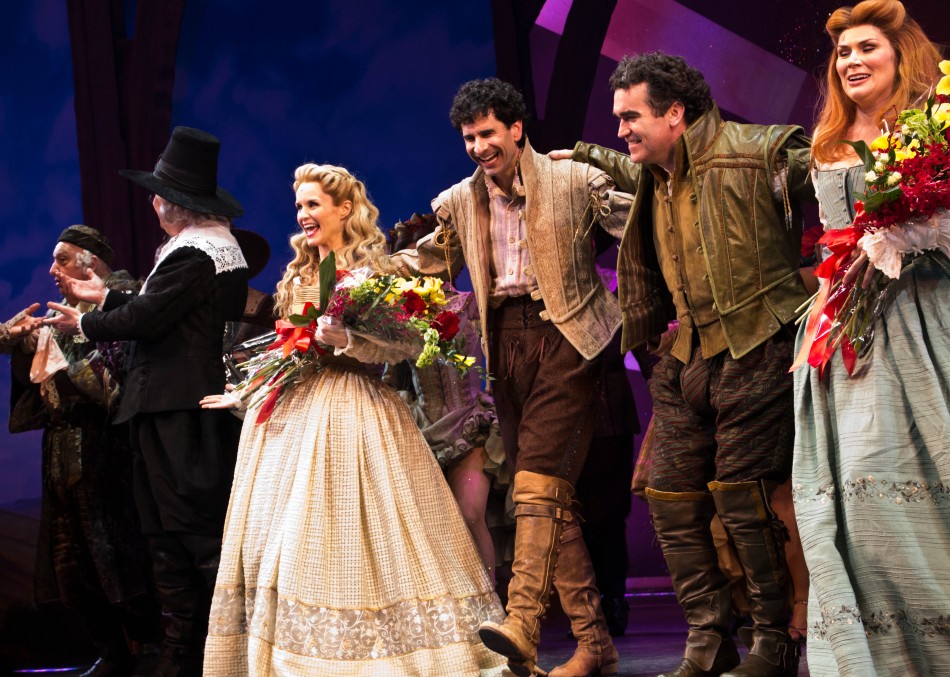