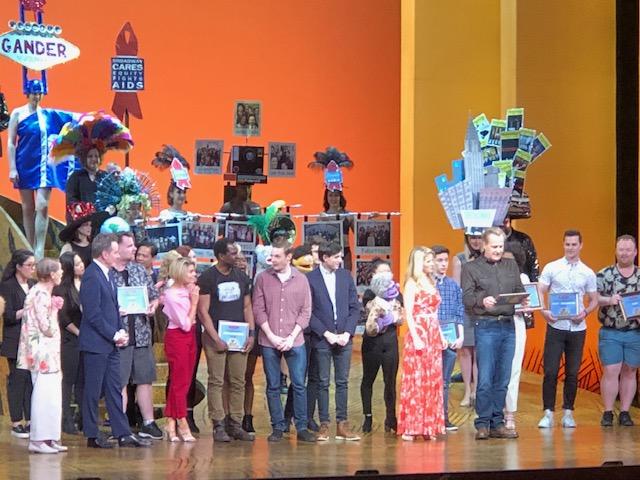 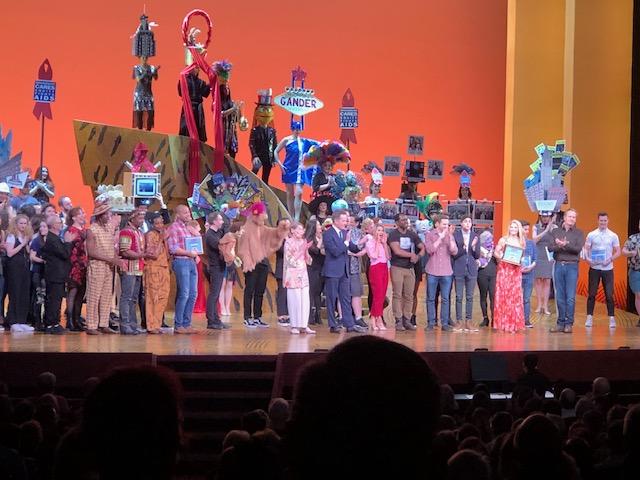 This year’s Easter Bonnet at the Minskoff Theatre raised a record sum of $6,594,778 from 69 Broadway, Off-Broadway and touring companies proudly contributing to the bonanza. The shows presenting were clever in their choices, creating bonnets of note for each and everyone. The big winners were announced by Kelli O’Hara (Kiss Me, Kate), Glenda Jackson (King Lear), Bryan Cranston (Network) and Jeff Daniels (To kill A Mockingbird). They included big winner Come From Away, along with runner ups Network, Yiddish Fiddler on the Roof.  Karen Mason, a special guest, wowed the audience in the finale singing David Friedman’s “Help Is On The Way” and a very funny Christine Pedi was a standout with a specially written song giving the audience a little hell to pay if they don’t start to take care of the planet.

Easter Bonnets are specially made for this competition. 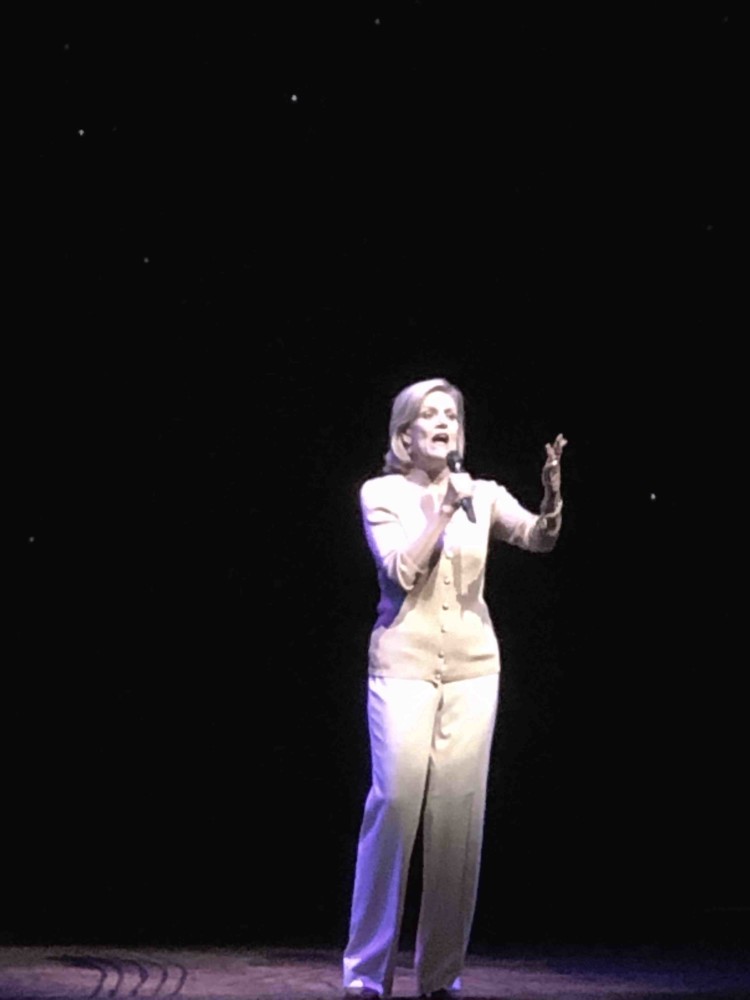 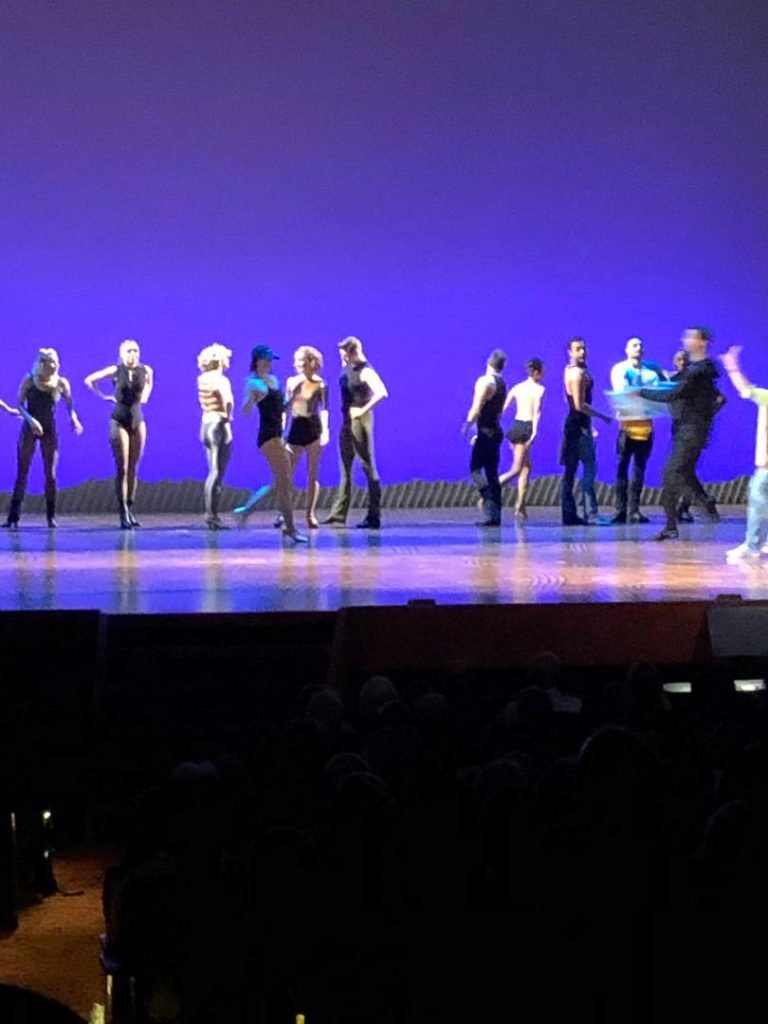 There were numerous highlights throughout, especially the exceptional dancers.