4th of July Fireworks – In Person or on Your Cell

If you can score a great viewing spot somewhere over the East River – a high floor apartment, a rooftop, an actual spot standing near the East River like on the FDR Drive elevations, then you’re set for the Macy’s 4th of July Fireworks with over 56,000 effects, celebrating its 40 Anniversary. The show usually begins about 9:20 pm and lasts about 25 minutes.

But, if you can’t get that spot you’re dreaming of and don’t want to spend a bloody fortune on cruise boats and riverside restaurants, then try downloading the specially designed technology for smartphones that will integrate the spectacular display.  Just sync your phone to fireworks!

Macy’s has teamed up with the Makelight app to produce the digital fireworks display and the free app synchronizes the phones by playing a specially designed light show that matches the color, tempo and dynamic explosions of the fireworks.

This year will also mark the New York debut of pyro-writing – an explosive version of skywriting that will use fireworks to spell out “U.S.A” in the night sky, according to Macy’s.

The display is choreographed to a musical score, which will include performances from the U.S. Air Force Band and Broadway star Jennifer Holliday. 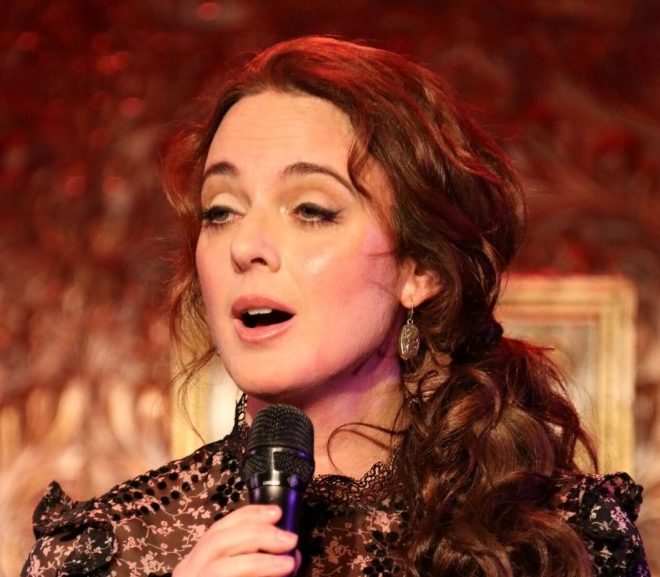 Melissa Errico Returns to 54 Below to Celebrate CD Release 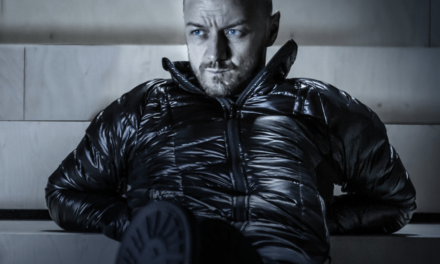 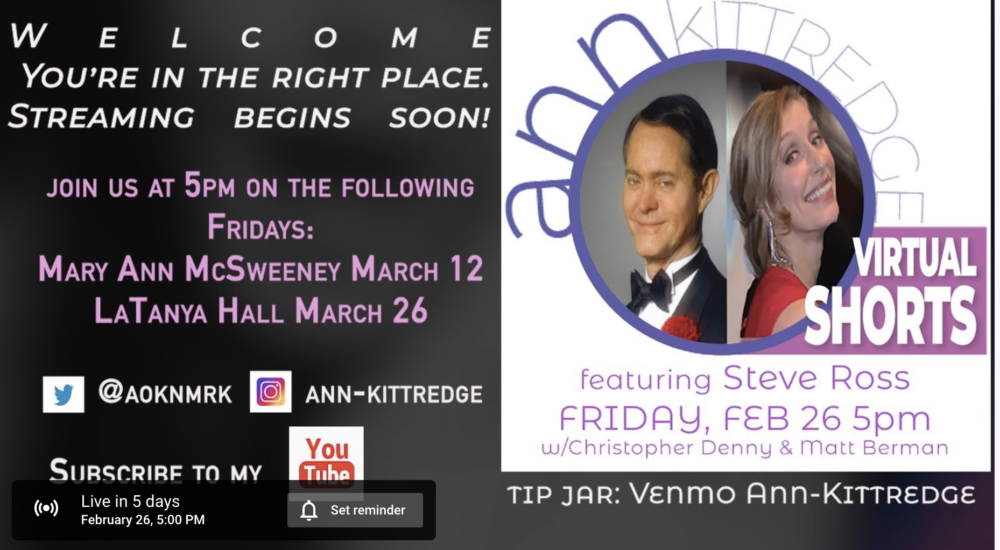