50 Shades! The Musical About to Land in NYC 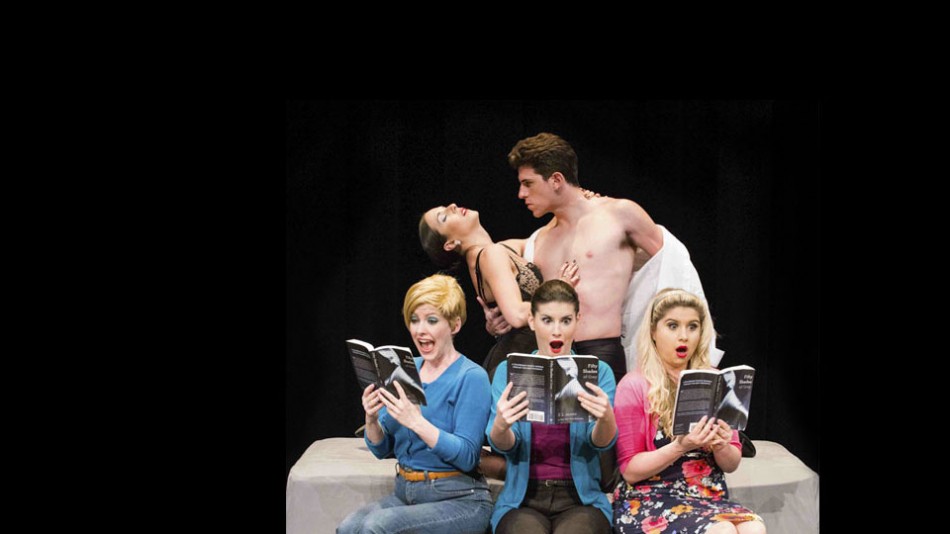 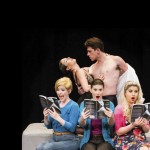 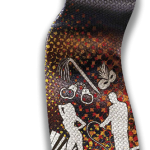 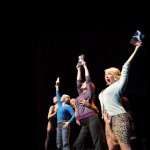 50 Shades! The Musical – The Original Parody (www.50ShadesTheMusical.com) will begin previews at The Elektra Theatre (300 W. 43rd Street) on Friday, February 21st with opening night set for March 12th. The date change was due to a shift in management at the Elektra Theatre, which is now complete. Directed by Al Samuels and Rob Lindley, 50 Shades! the Musical – The Original Parody is produced by Royal Mile Entertainment, Andrew Asnes, Rob Kolson and 50 Shades Tour LLC.

50 Shades! the Musical – The Original Parody opens with a trio of girlfriends setting aside staid book club fare in favor of a sexier sort of page-turner. Interest piqued, they devour the novel while the notorious characters’, Anastasia and Christian, delicious affair comes to life before their eyes. The musical is an uproarious rollercoaster ride through this unlikely bestseller. The show features a sassy original score with musical influences ranging from traditional musical theater to R&B to Gilbert and Sullivan, including the provocative “I Don’t Make Love…” and “There’s a Hole Inside of Me.”

Since author E.L. James’ book was published, more than 70 million copies have been sold worldwide. The novel became the fastest selling paperback book ever, beating out J.K Rowling’s Harry Potterseries, and was on the New York Times’ Best Sellers List for 16 weeks straight. There have been more than 60 printings of the book and Universal Studios will release the film on February 13, 2015.  The book has made reading erotica on the subway acceptable.

Casting will be announced shortly.

50 Shades! The Musical – The Original Parody had a hit run at The Edinburgh Fringe Festival and is currently enjoying great success on a national tour, including engagements at San Francisco’s Marines’ Memorial Theater and Chicago’s Broadway Playhouse. An upcoming run at the Kirk Douglas Theatre in Los Angeles will begin in February. Like the book series, 50 Shades! The Musical is not for those under the age of 18, but does not cross boundaries that would make general audiences squirm.

The Original Cast Recording of 50 Shades! The Musical on Theater Advisor Records is currently available on iTunes, Amazon, at www.50ShadesTheMusical.com and in stores everywhere.