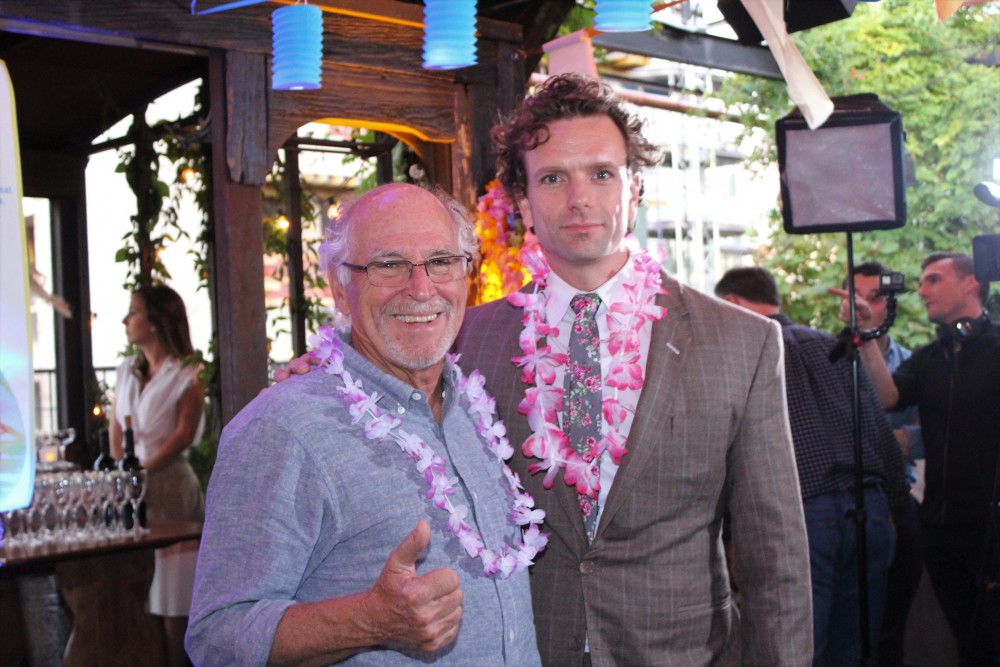 It was media day at the McKittrick Hotel for the musical comedy that features original songs and Jimmy Buffett classics,  Escape to Margaritaville, as a send-off party ensued as the show heads to New Orleans on a pre-Broadway tour before sailing to Broadway in February 2018. Theater Pizzazz’ Shana Nelson was on the scene to capture all in photos.