54 Below Celebrates The Sinatra Century 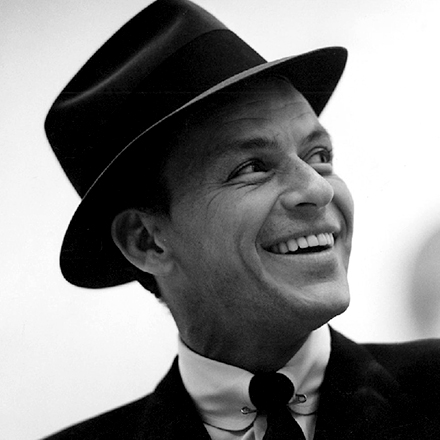 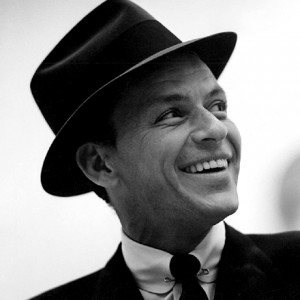 Strangers in the night quickly bonded under the mesmerizing spell of five cool cats singing the music made famous by Francis Albert Sinatra. Producer/Host Scott Siegel’s second tribute to the Sinatra centennial featured an eclectic mix of songs that made “The Chairman of the Board” one of the elite solo artists of his century.

Starting the journey into Sinatra territory was the ever-genial Jeff Harnar, who began with an energetic “Come Back To Me,” the Burton Lane-Allan Jay Lerner hit. In a quieter mood, Harnar followed with “All The Way.” This 1957 Academy Award-winner featured music by Jimmy Van Heusen and lyrics by Sammy Cahn, who, according to Siegel, put more words in Sinatra’s mouth than any other lyricist of the day. Cahn was also known for his song parodies – which especially delighted Sinatra – examples of which Siegel gave with relish.

During his long career, Frank Sinatra was rightfully lauded for his musicality and phrasing, qualities evident in actor-singer-songwriter Bob Stillman. With silky voice and admirable breath control he sang reflectively, “I Thought About You,” a Van Heusen-Johnny Mercer hit (which Mercer actually wrote on a train headed to Chicago). Later in the set, Stillman accompanied himself on a lesser-known 1941 Sinatra tune, “Violets For Your Furs” by Matt Dennis and Tom Adair.

Another Cahn hit (with Jule Styne) “Saturday Night (Is The Loneliest Night Of The Week)” was sung by actor-singer, Sal Viviano, with a big voice that Ethel Merman would have loved. In a mellower mood, Viviano’s next tune was another Styne-Cahn hit, “I Fall In Love Too Easily.” Viviano also sang the penultimate song of the evening, Mercer’s torch song with Harold Arlen, “One For My Baby (And One More For The Road),” with a style and flair worthy of Sinatra’s Las Vegas days.

A relative newcomer to the cabaret world, Joshua Dixon, a Bistro Award winner, possesses a resonant baritone, which he applied to Cole Porter’s “I’ve Got You Under My Skin.” In vivid contrast to his more vigorous fellow performers, Dixon is a self-contained artist not wont to gestures or on-stage movement. Sinatra considered himself always a “saloon singer” – a singer who makes it a point to connect to the audience. While the voice is there, and Dixon’s interpretation of his second offering, Frank Loesser’s “Luck Be A Lady” was on the money, he should perhaps consider a more animated approach to his audience.

Tom Wopat, the fifth performer rounding out the evening’s Sinatra-fest, is a veteran performer who exudes complete confidence on stage. Wopat owns the ground he stands on, and his rendition of “The Tender Trap” (Van Heusen and Cahn again), was big and bold in contrast to his second number, the quieter, appropriately more subdued Van Heusen-Cahn tune, “Call Me Irresponsible.” Closing out an exquisite evening of Sinatra hits, Jeff Harnar sang the Cy Coleman-Carolyn Leigh song, The Best Is Yet To Come,” with his natural tendency to exude joie de vivre.

Much of the success of this tribute to “Old Blue Eyes,” was due to the one-man orchestra named Ian Herman, Music Director and pianist. Herman’s playing and arranging was lush without being florid, which provided the perfect balance of musical backing for each of the five performers. Scott Siegel, also knows a thing or two about balance: Siegel’s introductions and background notes are always interesting and informative without being “too much.” Kudos to all of these gentlemen who affirm why we celebrate the astounding legacy of Frank Sinatra.