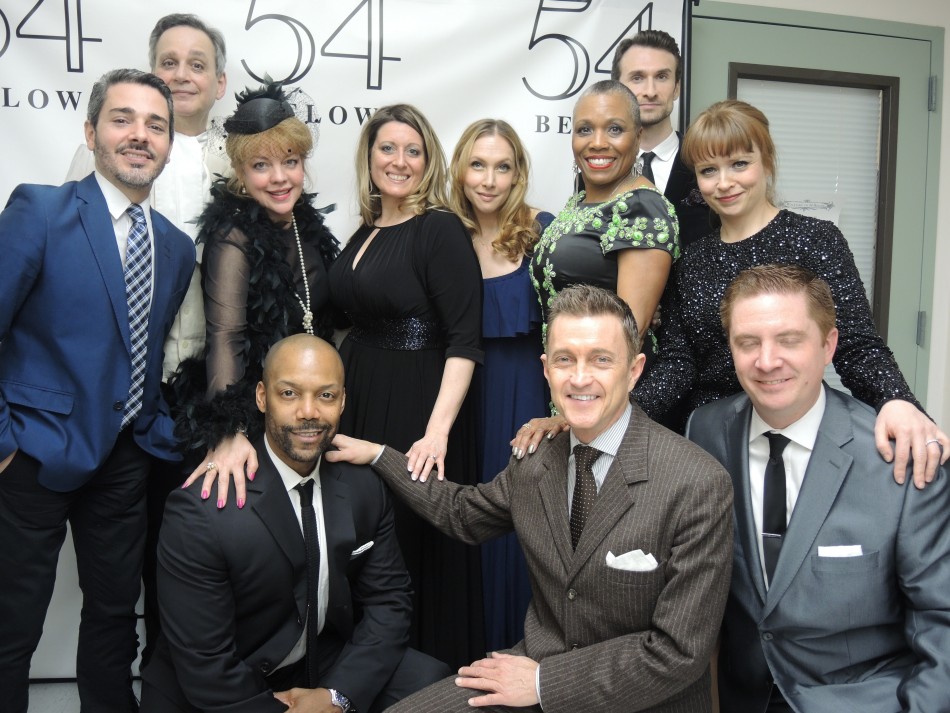 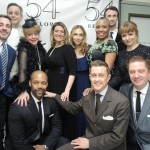 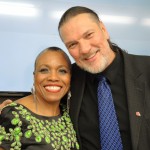 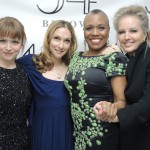 As brutal winter temperatures continued to plague the city outside, there was plenty of warmth generated indoors, as friends and family gathered to pay tribute to the late, prolific songwriter, Ervin Drake. Produced by T. Oliver Reid, and amicably hosted by the very-witty and engaging K.T. Sullivan, some of Drake’s best were sung by the creme de la creme of the cabaret and theater worlds.

Carol Woods began the set with “Good Morning Heartache,” written by a very young Drake in response to the end of his romance to the woman he’d later marry: Edith (who unfortunately could not be present). One of Ervin’s iconic tunes, “It Was a Very Good Year,” generally the territory of male singers, was sung by Lauren Fox who, with her naturally ethereal presence, made the gender-bender a solid success. T. Oliver Reid followed with the spirited “Louisville Lodge Meeting” – it was crazy!

Ervin Drake, composer, was also a savvy lyricist. His words, as in “Father of Girls,” – sung by Corinna Sowers-Adler, with a voice as pure as crystal – always cut to the core with truth, whether frivolous or profound. This ability of Drake’s is why Sidney Myer made the comic but beautiful “I Wuv a Wabbit” his own, to the great delight of all present.

Another Drake tune that has the stamp of ownership on it is “Tico Tico,” as sung by K.T. Sullivan. Sullivan also teamed with sister, Stacy, for a gorgeous duet of “Just for Today.” On her own, Stacy Sullivan stunned with the debut of “In the Afternoon,” a heart-wrenching number literally pulled from the trunk of Drake tunes. Previously unsung, it was written by Drake some 50 or so years ago and put away. It was a song way ahead of it’s time – nothing unusual for the master songwriter.

Ervin Drake was not only frequently ahead of his time, but he wrote passionately and truthfully about issues other songwriters might avoid. Such is the case with Kristoffer Lowe’s impeccable rendition of a recent Drake song, “Who Are These Strangers?” Another singer of great vocal purity, Maxine Linehan sang the hit, “Al Di La,” while Jeff Harnar delivered a completely solid “One God.” From Baltimore, to pay tribute, Tom Moore, recently mentored by Drake, theatrically sang “Now That I Have Everything.”

Rounding out the delightful paean to Ervin Drake, the ever-charming Eric Yves Garcia sang “A Room Without Windows.” The closer was a dramatic rendition of Drake’s iconic “I Believe,” by powerhouse, Dee Dee Bridgewater.

Appearing on video were loving tributes from Karen Oberlin and Ann Hampton Callaway. Music Director and pianist was the steadfast virtuoso, Jon Weber, with the outstanding Ray Kilday on bass.