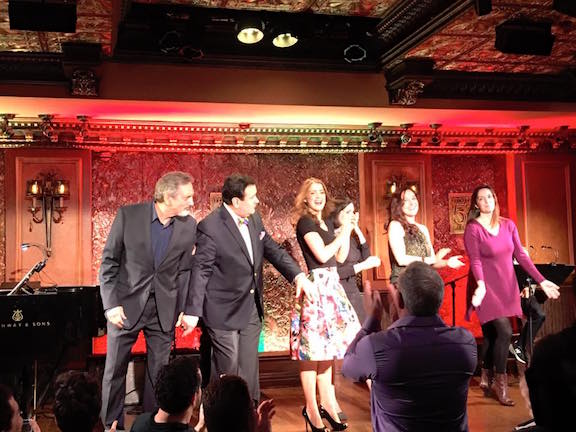 A cast of thoroughbreds sings the hell out of Broadway fare. 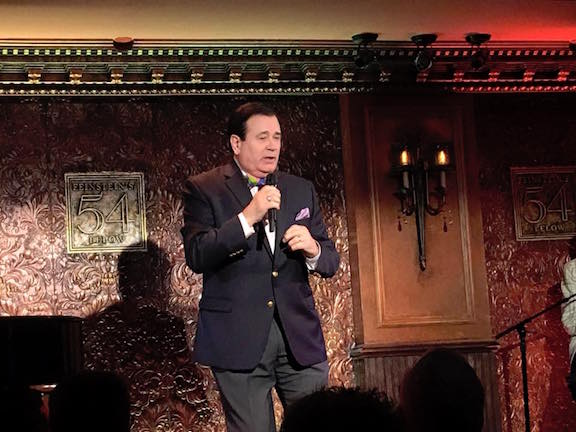 The indefatigable Scott Siegel assembled a cast of thoroughbreds for the fifth installment of 54 Sings Broadway’s Greatest Hits! Perhaps, the song list might have been more adventurous, but the singing, accompanied by Siegel’s stalwart music director, Ross Patterson, couldn’t be faulted.

From Julia Murney’s quietly intense interpretation of Kander & Ebb’s “Maybe This Time” from Cabaret to Martin Vidnovic’s impassioned, mature “Who Can I Turn To?” (Bricusse/Newley) from The Roar of the Greasepaint, the Smell of the Crowd, emotions were both jangled and soothed.

Vidnovic also found just the right balance between bombast and desire in “Luck Be a Lady” (Loesser) while Murney, in what was, for me, the emotional high point of the evening, took the Bernstein/Sondheim classic, “Maria” and turned it into a sweet, heartbreaking lullaby. (Think about it: “Maria” as a lullaby. It’s brilliant.) 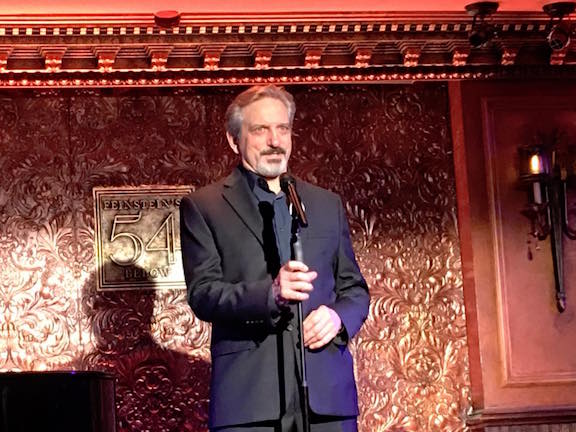 Stephanie D’Abruzzo also showed her acting chops with a bemused “Someone to Watch Over Me” (Gershwins) and an ardent “Someone Else’s Story” from Chess (Ulvaeus/Anderson/Rice). Similarly, Emily Behny was, in turn, an ingénue (“A Change In Me”—Menken/Rice—from Beauty and the Beast) and a Broadway belter (Stephen Schwartz’s ubiquitous “Meadowlark”). 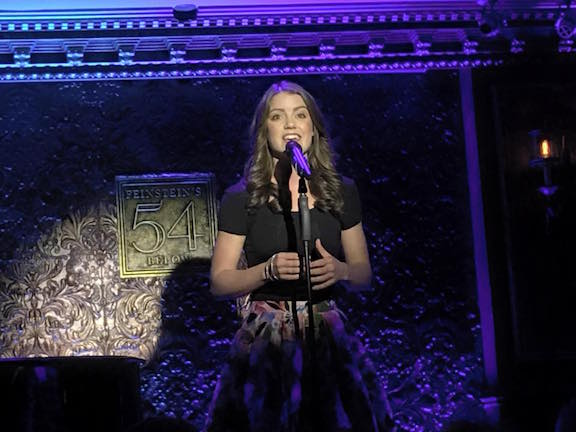 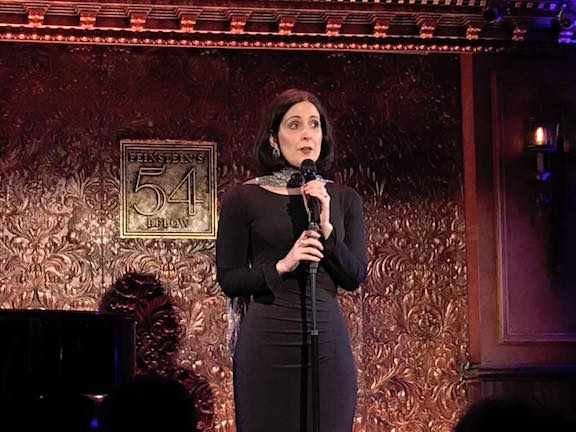 Laurel Harris had to fight some unfortunate dropped dish noises to get through “Gimme, Gimme” from Thoroughly Modern Millie and won the battle admirably. Her “On My Own” (Schönberg/Boublil) from Les Miz proceeded hindrance free, which was fortunate because her version was clear-eyed and searing. 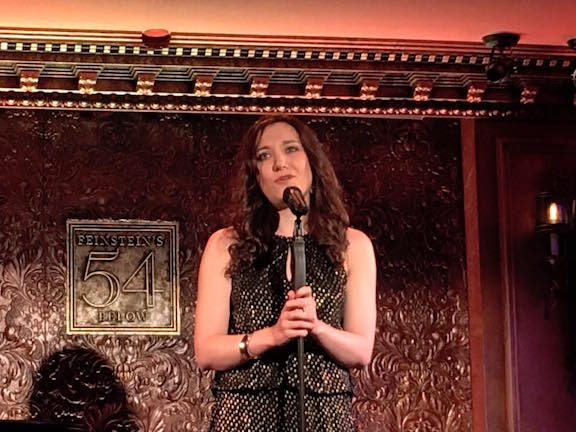 In the long memory of theater-goers, Lee Roy Reams is forever associated with the Gower Champion 42nd Street. From that show, he sang “I Only Have Eyes for You” and, as this show’s rousing finale, “Lullaby of Broadway” (both by Warren/Dubin).  There’s nothing like an old pro to end a show with a bang.

Scott Siegel did his emcee/narrator bit with his usual cool aplomb. Be on the lookout for his upcoming shows.