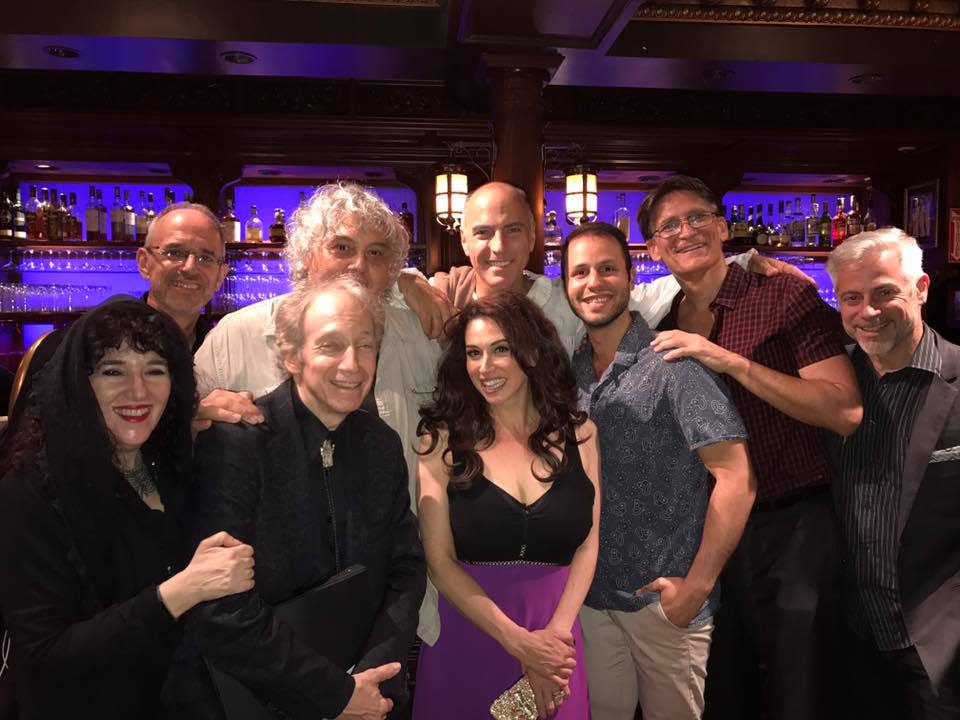 Feinstein’s/54 Below does New York a favor with its 54 Sings Man of La Mancha. There probably are numerous productions of Man of La Mancha circulating around the world right now, but New York hasn’t seen this imaginative take on Don Quixote since the 2002 Broadway revival starring Brian Stokes Mitchell. The well-known songs were written by Mitch Leigh (music) and Joe Darion (lyrics).

Feinstein’s/54 Below has done New York a favor with its 54 Sings Man of La Mancha staged under the watchful—and expert—eye of New York City’s answer to Diaghilev, Scott Siegel, whose Broadway by the Year concerts at Town Hall have become a ritual for musical theater lovers. Siegel gathered five fine singer/actors, including William Michals who was born to play the lead character, Cervantes/Don Quixote.

Michals transformed himself into Don Quixote right in front of the audience, applying makeup and a beard, then bursting into song, “Man of La Mancha” with his trusty sidekick, Sancho Panza (a very likeable Anthony Santelmo, Jr., whose high tenor added brightness to the proceedings particularly in the sweet song of loyalty, “I Like Him”).

As the prostitute, Aldonza, who Quixote, in his rose-colored view of the world, dubs “Dulcinea,” the passionate Lesli Margherita pushed her anger to the limit in “It’s All the Same” and her sad autobiographical “Aldonza.” Yet she was able to sweeten the stridency in “What Does He Want of Me” and her reprise of “Dulcinea” in which she beseeches Quixote to keep up his delusion.

Bob Stillman illuminated two roles—muleteer and Padre—with his earnest and skillful singing: a sweet “Little Bird, Little Bird,” and “To Each his Dulcinea.” While Sommer Carbuccia offered the oddball “The Dubbing” in which he, as the Innkeeper, performs the knighting rite. Sommer Carbuccia’s Barber, provided Quixote with his “helmet,” here, actually a colander standing in for a shaving basin. His “Barber’s Song” had a lovely, childlike feel.

Of course, the song everyone waited for was “The Impossible Dream” which Michals could probably sing in his sleep. His passionate, starry-eyed version sets a high standard.

The only problem with the evening was some issues with rhythms which could have been sharper. Perhaps a bit more rehearsal time would have cleared this up.

In any case, Siegel’s longtime musical collaborator, Ross Patterson on piano was joined by Sean Harkness on guitar, who added some flamenco flavor to the evening. 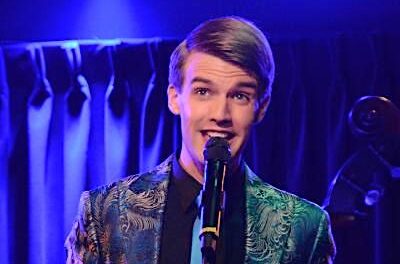 Mark William: Back with a Beat 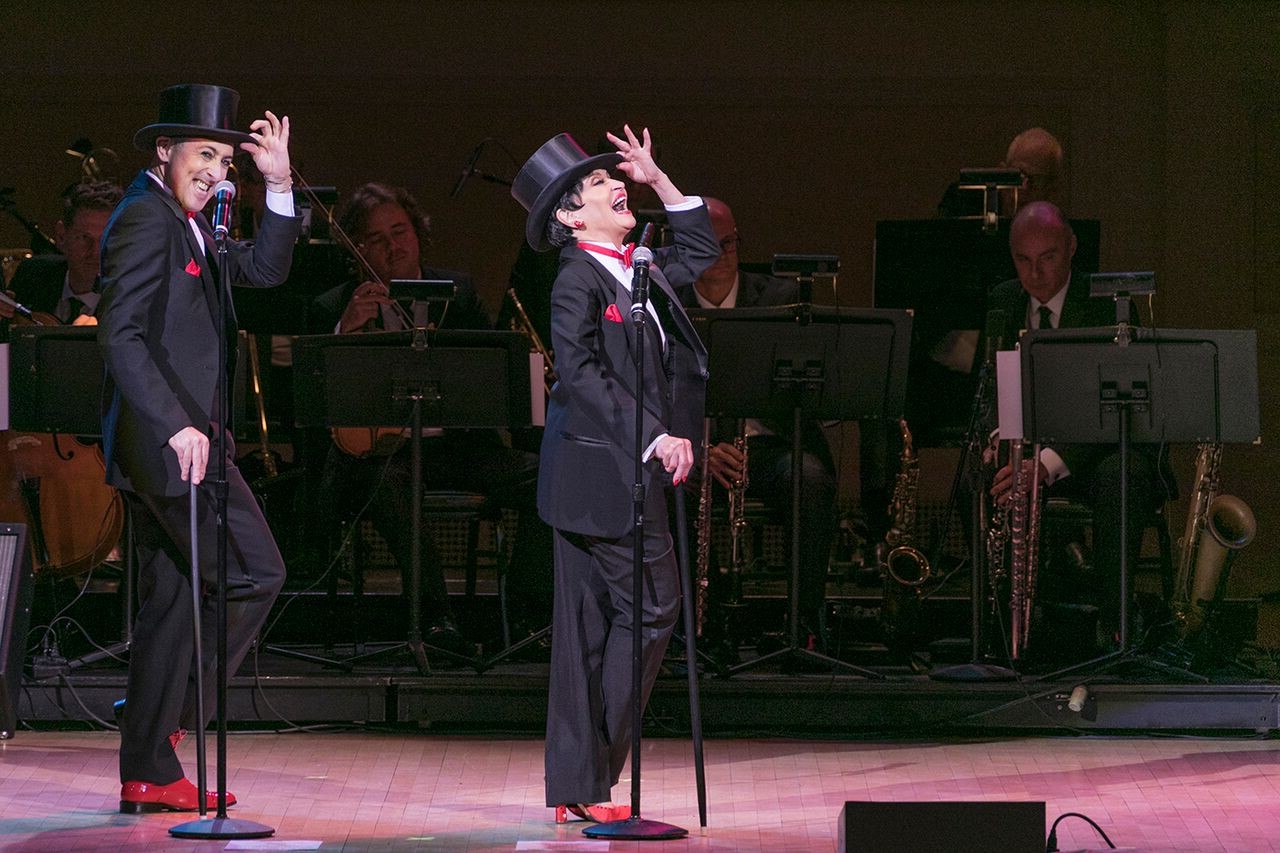 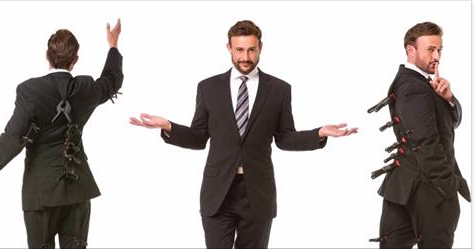 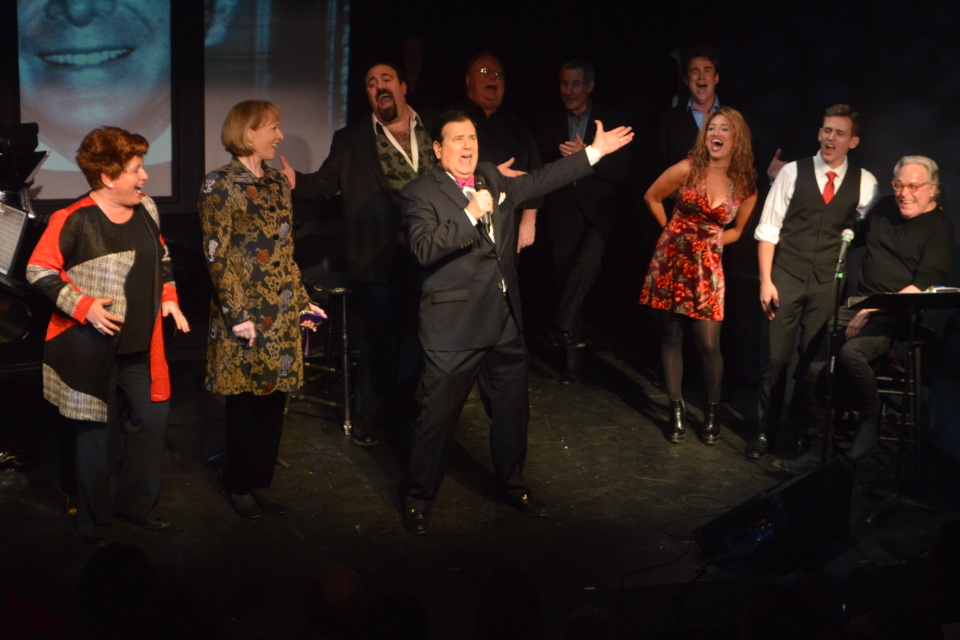 Salute to the Musicals of Michael Stewart!