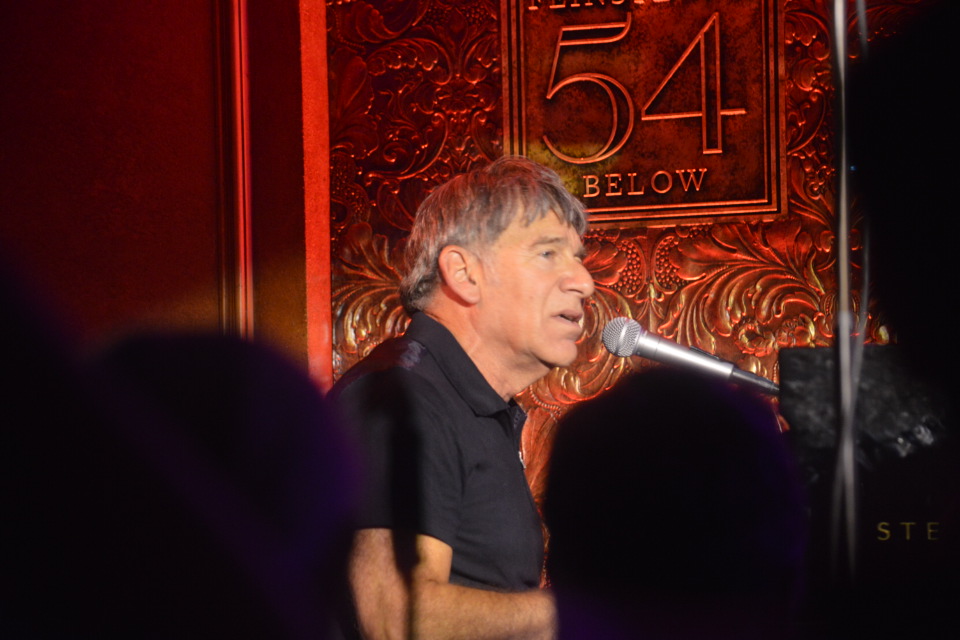 Studs Terkel’s landmark book, “Working,” in which he interviewed dozens of people about the trials, tribulations and triumphs of their everyday jobs, remains one of the most important pieces of documentary literature ever penned. So it’s no surprise that the 1978 musical adaptation of the book is also being constantly revived and revised, even though its original Broadway outing barely played three weeks.

Sunday night’s brilliantly performed concert version of the show, “54 Sings Working,” – featuring 13 of its original songs (by five different composers) and two written by Tony Award-winner Lin-Manuel Miranda for a 2008 revival – succeeded as more than just entertainment, but also served as a timely reminder of how each of us get through our days on the job, some with joy and grace, others with sorrow and regret.

Having some of Broadway’s best voices on stage (backed by a first-rate trio) certainly upped the ante. Carolee Carmello, one of the world’s finest actress-singers, vividly brought James Taylor’s “Millworker” to haunting, heartbreaking life as it details the sad story of a young woman unhappily destined (by a bad marriage) to the daily drudgery of factory work; while Taylor’s “Brother Trucker,” about a driver who fails to reconcile the demands of the road with the demands of family life, was given a highly spirited rendition by the great Marc Kudisch. The ever-wonderful Ann Harada brought out all the pathos of Craig Carnelia’s “Just a Housewife,” in which the title character bemoans the fact that she’s often looked down on by working women for caring for her family, while Jay Armstrong Johnson brought his unparalleled sincerity, charm and sterling tenor to the more upbeat “The Mason.” Carnelia’s lovely “Joe,” told from the point of a recent retiree, might have landed better had Broadway veteran Gerry Vichi had more rehearsal, but the song still had resonance.

Miranda’s recent contributions were more than mere bonus tracks. Felipe Jolgar Perez was delightful in his version of “Delivery,” about a fast-food worker who finds surprising pleasure in bringing his wares to his customers, while Javier Munoz (“Hamilton”) and Marie-France Arcilla were equally touching in the duet “A Very Good Day,” portraying a pair of caretakers who gain satisfaction from helping their clients. Meanwhile, Micki Grant’s two solo contributions, “Cleanin’ Woman” and “Lovin’ Al” (the latter about a man who revels in parking cars for rich clients) were wonderfully delivered by the big-voiced LaDonna Burns and Major Attaway. However, for many in the audience, the evening’s highlight was the presence of the legendary Stephen Schwartz (“Wicked,” “Godspell”), who directed the original show and has been the driving force behind its longevity. The concert featured three of Schwartz’s contributions to the score: the opening number, “All the Livelong Day,” nicely executed by the large ensemble; the infectious “It’s an Art,” in which a devoted waitress extols the virtues of her profession, performed to near-perfection by the delicious Mary Callanan, and the slightly mournful “Fathers & Sons,” which Schwartz put over with such feeling some may have been moved to tears.

As this 80-minute version made clear, “Working” still works!