The Children at MTC Meets the Press 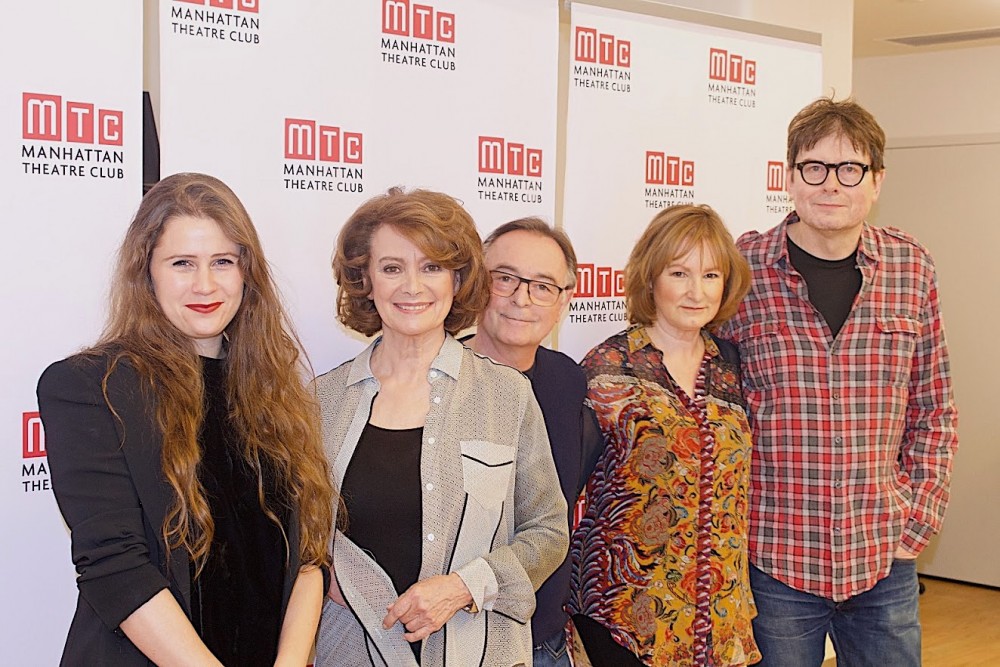 Direct from an acclaimed run in London, the powerful Royal Court Theatre production of Lucy Kirkwood’s astonishing new play will make its American debut at MTC (Manhattan Theatre Club) with the heralded original cast.
In a remote cottage on the lonely British coast, a couple of retired nuclear engineers are living a very quiet life. Outside, the world is in utter chaos following a devastating series of events. When an old friend turns up at their door, they’re shocked to discover the real reason for her visit. The Mail on Sunday calls The Children “beautifully written and superbly acted.” Hailed by The Independentas “the most rewarding dramatist of her generation,” playwright Lucy Kirkwood makes her highly anticipated New York debut. Directing is the award-winning James MacDonald.