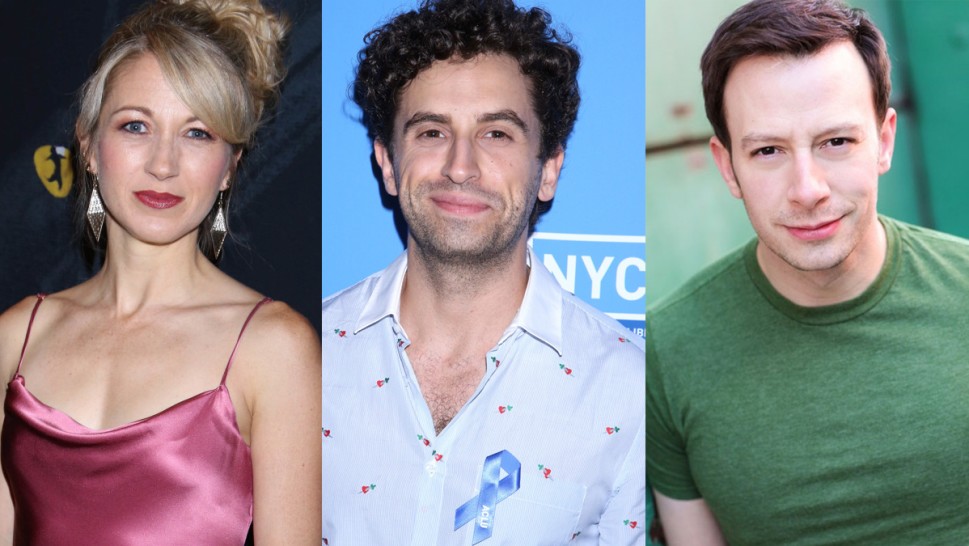 Deadwood City’s two most famous peace officers, Calamity Jane (Sara Jane Ford) and Wild Bill Hickock (Tally Sessions), must save the local saloon. Henry Miller, the local saloon operator has been promoting a beautiful actress named Frances Fryer, but Frances turns out to be a boy (Brandon Uranowitz) named Francis. The cover up is soon unmasked by the angry miners, and only Calamity can cool the crowd with her trusty pistols. To keep the peace, Calamity sets out for Chicago to bring back the miner’s real heart-throb, Adelaide Adams. In Chicago, Calamity mistakes Adelaide’s dresser, Katie Brown, for the actress and hauls her back to Deadwood. Onstage Katie is greeted warmly, but breaks down and confesses that she is not the famous star. Calamity once more has to restore order and persuades the audience to give Katie a chance. They do, and she wins the heart of every male in town including Calamity’s dashing love hope, Lt. Danny Gilmartin. Calamity reluctantly overcomes her jealousy over losing Danny and discovers her true love for Wild Bill.

Calamity Jane is based upon the 1953 Doris Day movie of the same name celebrating the life of a frontierswoman and professional scout who was also a pal of Wild Bill Hickok. Songs include: “Secret Love,” “It’s Harry I’m Planning to Marry,” “I Can Do Without You,” “Careless With the Truth,” “The Deadwood Stage,” “A Woman’s Touch.”  All songs are written by Sammy Fain and Paul Francis Webster.

The show has been largely unperformed.  Now, between last night’s presentation at 54 Below and a planned revival by Musicals Tonight scheduled for March, Calamity Jane is making her presence felt.

In the hands of an able cast at 54 Below, the songs were pertly performed and the thin script showed age with ample camp.  This trusty cast really delivered the songs.  Sara Jane Ford (Calamity Jane) and Tally Sessions (Wild Bill) put heft into “I Can Do Without You” and rendered it with polish and poise to give putting it in league with “Anything You Can I Do, I Can Do Better” as an flirty ditty of note.  Brandon Uranowitz is a game performer and proved it again with his drag rendition of “A Hive Full of Honey.”  And Kara Lindsay’s Katie Brown shined in “A Woman’s Touch,” her spiffing up song for Calamity.  There were wonderous harmonies that elevated the proceedings.

With minimal costumes, scripts, and music stands the performance was fun.  The potency of the show truly lies in select numbers like the ones referenced above.  But kudos to 54 Sings for unearthing the gems within these rarely performed shows and elevating them with a charming cast and fun performances. 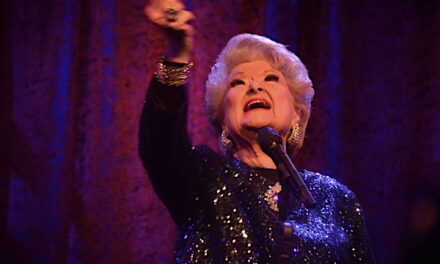 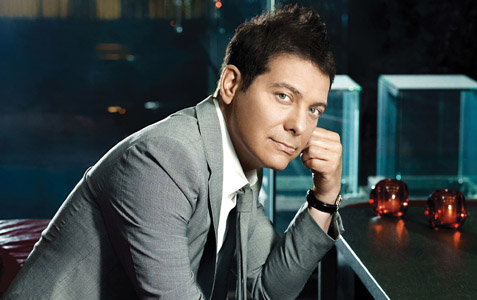 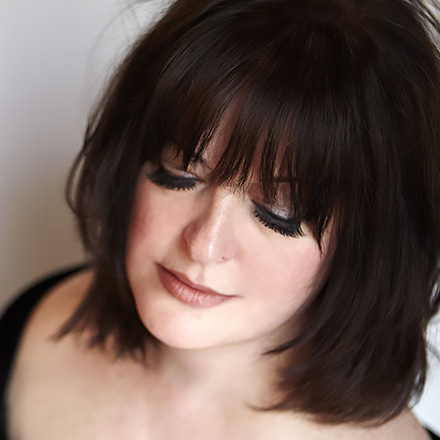 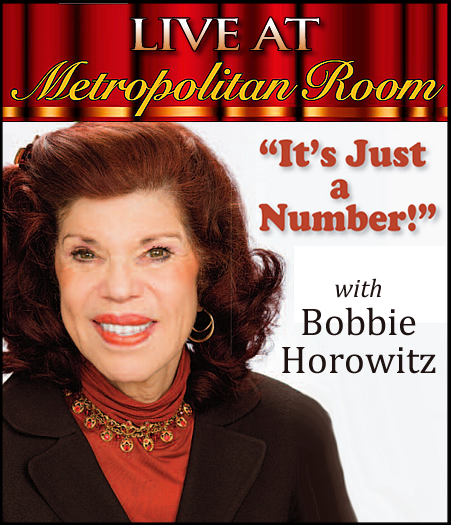