The Band’s Visit Original Cast Recording Release at B & N 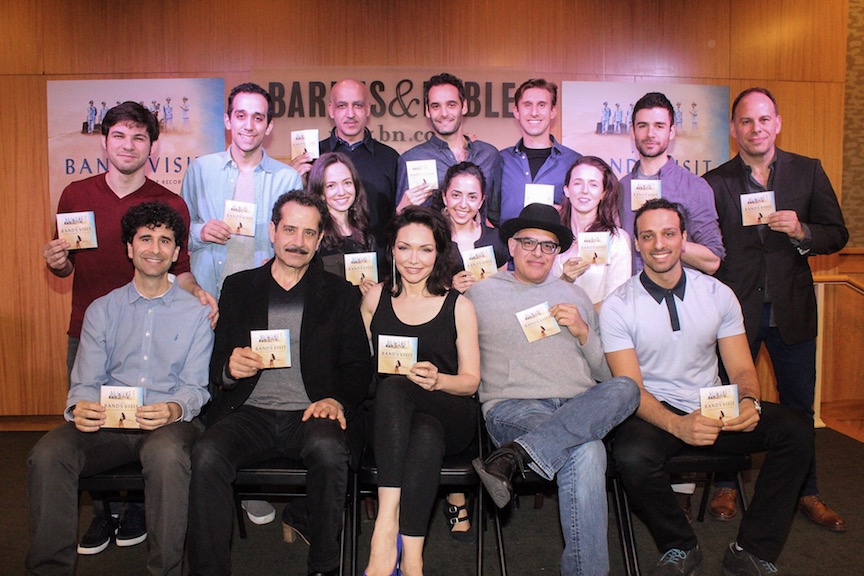 The Cast – The Band’s Visit The Band’s Visit world premiere opened to critical acclaim at the Atlantic Theater Company on December 8, 2016, where the sold-out, limited engagement extended twice, playing its final performance on Sunday, January 8, 2017 before transferring to Broadway where the multi Award winning production is ensconced at the Ethel Barrymore Theatre.

After a mix-up at the border, an Egyptian Police Band is sent to a remote village in the middle of the Israeli desert. With no bus until morning and no hotel in sight, these unlikely travelers are taken in by the locals. Under the spell of the desert sky, their lives become intertwined in the most unexpected ways. The Band’s Visit celebrates the deeply human ways music, longing and laughter can connect us all. 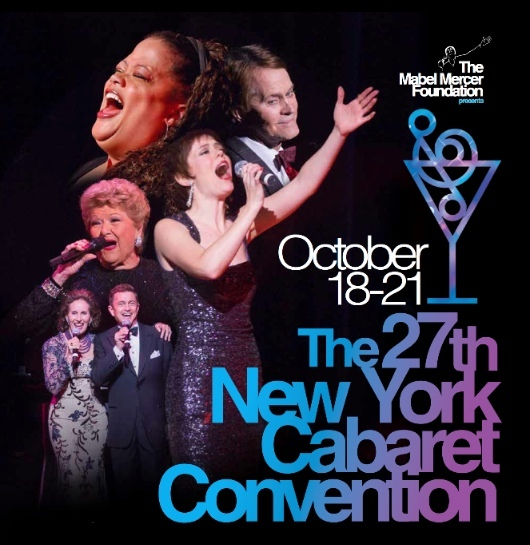 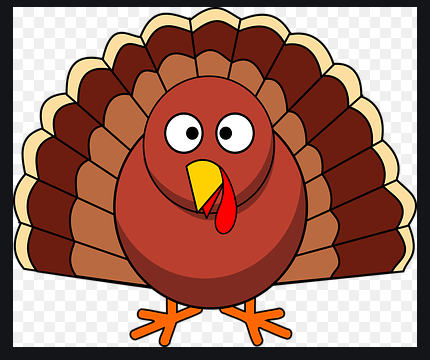 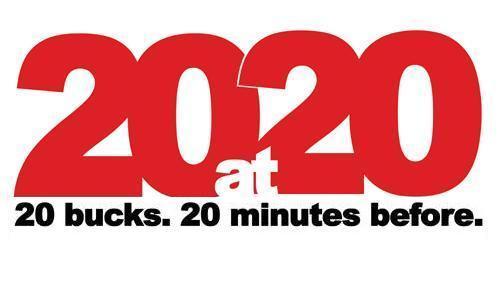