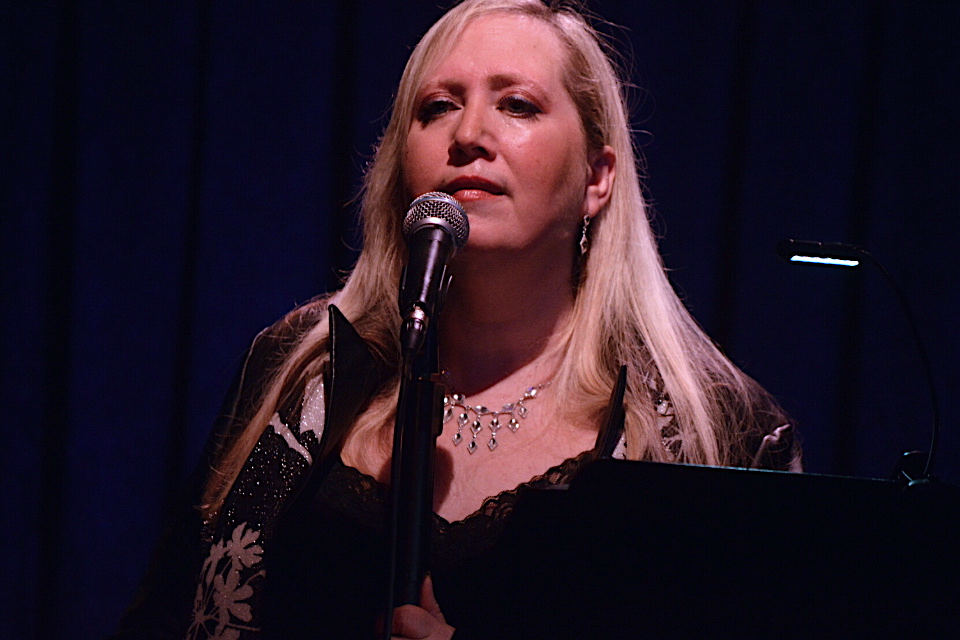 “…Every step I take / Those I ventured long ago / Those I’ve yet to make / Things were so much different then / As they’ll never be again.”

Such is the emotional center of Renee Katz’s Winter Awakenings, which found the golden-voiced songstress back at Midtown’s Don’t Tell Mama for a series of intimate concerts last month.

After a flu sidelined her initial homecoming in December 2017, she repurposes her planned set list of Maury Yeston’s notable 1991 song cycle, “December Songs,” to speak to the season at large, bookending the passionate tunes with a potpourri of Broadway standards, classical piano selections, and of course, her signature poetry recitation.

The performance itself is inspired. Though the cycle sees its singer reflecting on lost love, Katz — happily married to husband Barry Packer — approaches its themes from a different angle, focusing instead on the general practice of recalling “memories and reflections that forever remain inside of our hearts.”

Lord knows she certainly has them. In contrast to the singer’s personal loss, the resonation of these songs for Katz stems from her near-death experience on the subway tracks, wherein, as a girl, she was pushed in front of an oncoming train, losing her right hand while rolling out of the way. The accident, as you may imagine, ignited a tailspin of chaos, panic and hopelessness, mainly cultivated by the instant erasure of her status as a child prodigy flautist, but, in enduring months of intense surgeries getting it reattached, it eventually became a journey — of healing, acceptance, rebirth, and renewal… of life, of dreams, and of hope.

This is exactly the journey of “December Songs.” And while it’s a treat regardless to hear Yeston’s luscious melodies from a pitch-perfect soprano like Katz’s, her voice warm and soothing, like cocoa upon coming in from the cold, it’s that parallel that really resonates, and makes the words she sings so gosh-darn powerful.

It’s all there. Finding your “someone,” falling in love, longing for adventure and obtaining it, contemplating “how Father Time decides when he’ll come for one of us,” and then suddenly realizing that “you’re not going to die,” that you have a support system, and that things are going to be okay — “my life’s not a short story…my life has its tomorrows” — are all crucial elements that align with Katz’s life journey. (To boot, she even sings of meeting a man on the subway platform and pondering, years later, “Where are you now?”) And, as she sings, in bringing in these traumatic experiences “from the spatter of the thunderstorm” in her mind, and laying them all out on the table for us to hear, she is, through the guise of a lover’s turmoil, analyzing and processing her own feelings about the whole thing, as a way to come to terms with who she is and how she got there. And, like a shock, it instantly becomes clear why these lyrics resonate for her so much.

It makes it that much more interesting to watch, especially as she sings of being “still not matched / still not mended,” which suggests these feelings still linger, and at times, she may feel alone in contemplation, ultimately declaring “No one really knew me then. No one knows me now.” All the more reason for her to share her gift on in the open, navigating her confusion on the subject through what she does best.

Despite the central focus on the song cycle, the additional selections do just as much to emphasize Katz’s forward-looking philosophy. Her opening song, “Deep Purple” celebrates her devotion to the aforementioned Packer, setting the scene for the lover’s journey we’re about to embark upon, while one of her closers, “Start Again,” written by Michael Colby and John Introcaso specifically for the occasion, with its motivational message of “Don’t retreat or plead defeat” when things get rough, solidifies that though the memories still remain, she’s embraced life for what it is, free from from the gloom of her past, and living in celebration of new heights, new journeys, new dreams. Pianist and musical director John Cook even gets a trajectory of his own, taking us from “Melancholie” at the beginning of her journey, where she’s lost and sorting herself out, to the hopeful cadences of “Prelude in G Major,” after the skies part and she comes to accept her life as it is.

Given that the harrowing account is so central to her experience, it’s surprising that, unlike her standout semi-autobiographical Never Been Gone, which played the same venue last Fall, the accident here is never mentioned outright. But while this might indeed confuse newcomers unfamiliar with Katz’s path, in the context of the show, again, maybe the omission is deliberate. Maybe it’s the point.

We as humans are made up of more than just one experience. However huge and life-altering it may be, there’s more to us than that. Sure, it’s inevitable that “every rose will come with a thorn,” but we don’t have to spend our lives solely picking the roses. We don’t have to wallow in the tragedy. We can — and should — seek out brighter fields, prettier flowers, and “fresh hope in new paths that open.” After all, “when winter comes, can Spring be far behind?”

And in those times when it does seem particularly glum and there is, in fact, no escape in that given moment, be they a blustery February evening in the future or even the uncharacteristically frigid Spring days of the present, know that there’s a love — and a voice — like Katz’s out there to keep us warm. And oh, what a relief that is.

Renee Katz: Winter Awakenings was performed throughout this past February and March at Don’t Tell Mama (343 W. 46th Street); the show will return to the venue later this year. An album of the evening is also in the works. 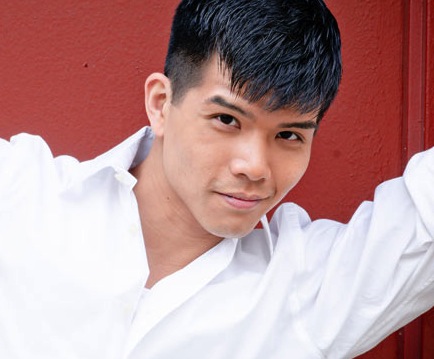 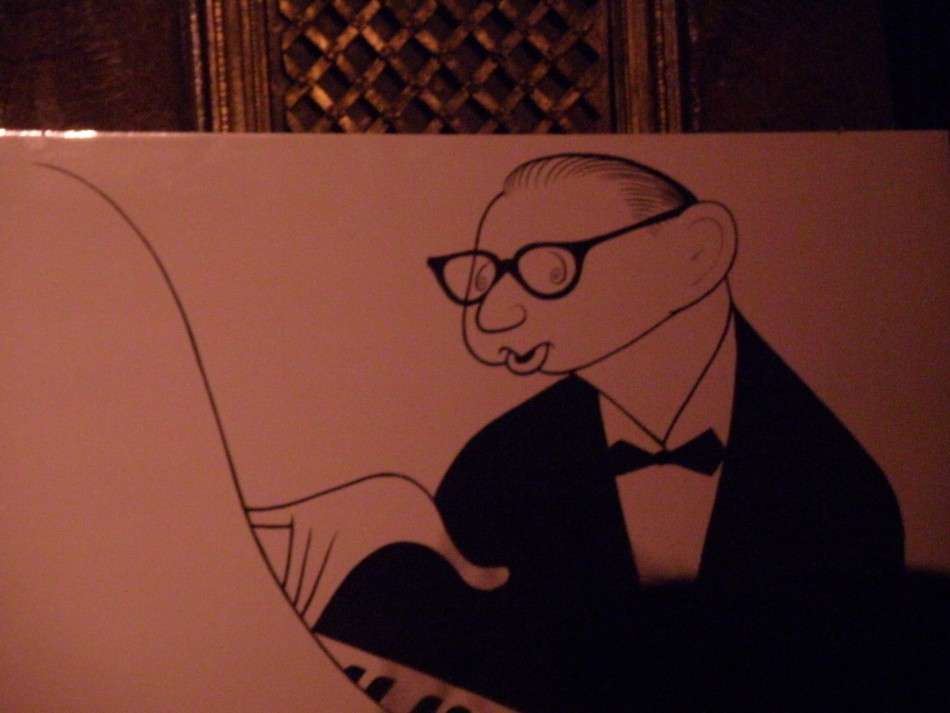 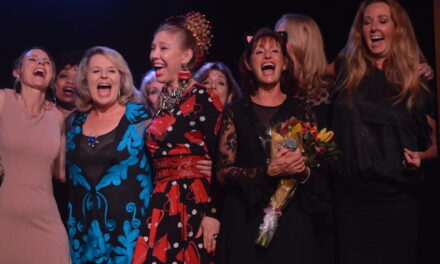 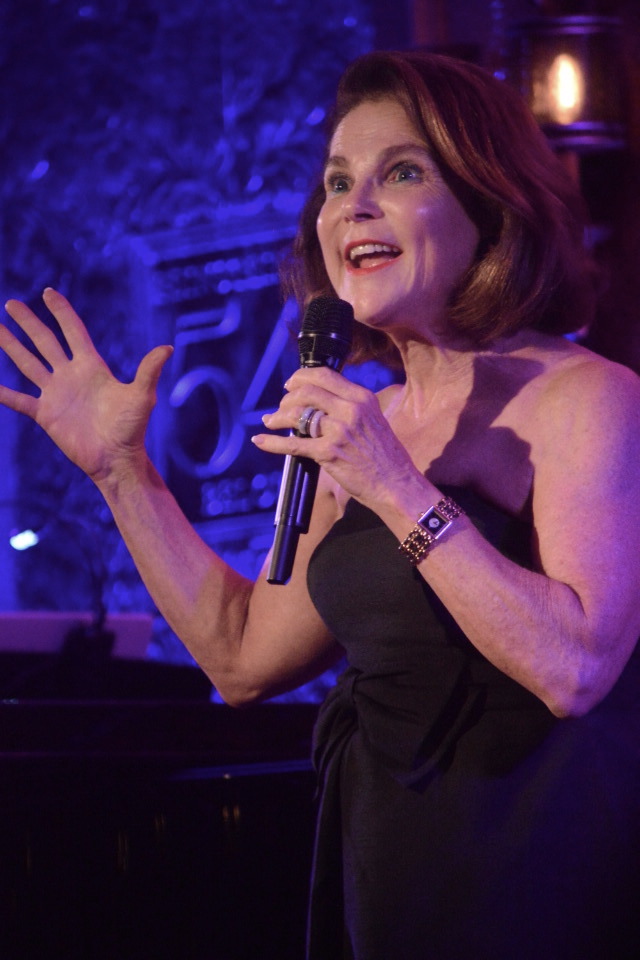