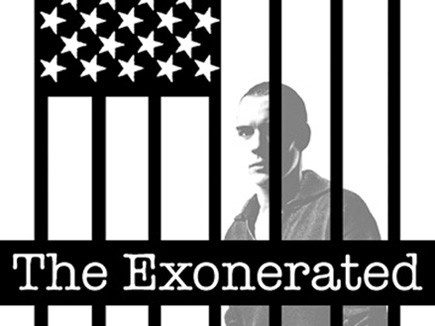 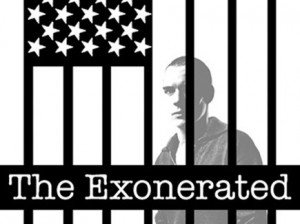 The revival of this powerful non-fiction account of the abuses by law enforcement and our justice system, in the 70s thru 90s, still stings and reeks of pain and anguish when six human lives were thrown to the wolves – incarceration on death row. And they were all innocent!

It’s been ten years since “The Exonerated” made its debut downtown and these stories will always be relevant unless the justice system receives a major overhaul. Deftly directed by Bob Balaban, the script by Jessica Blank and Erik Jensen rivets an audience for 90 minutes at the Culture Project. The rotating cast at my showing consisted of the addition of Delroy Lindo as Delbert Tibbs,Michael McKean as Gary Gauger and Brooke Shields as Sunny Jacobs.

The stories are ever enlightening as to how innocent people can be railroaded into making confessions to crimes they never committed because of force by law officials, trumped up evidence and a justice system that seemingly wants to take the easy way out and close a case without proper evidentiary procedures. The exonerated were people from all walks of life – black, white, men, women.

Delbert Tibbs had decided to take to the road, to be free. He is a spiritual person who suddenly finds himself accused of a sex crime in Florida in the 70s, booked, wrongfully imprisoned and put on death row. But the poet in him keeps him alive . . . “and yet I sing, I sing.” Lindo brings a dignity and acceptance to the role showing an inner strength.

Robert Hayes is a nice married guy who one day reports his parents missing and is soon charged with the brutal crimes of murdering them both. After 10 or 12 hours of questioning, completely exhausted, he gives a “vision statement” – telling what he would have done if, in fact, he had killed his parents, while denying the fact that he had perpetrated this unspeakable crime. This was taken by the police as a valid confession, used against him to bring him “to justice.” Years later, two other men admitted they were the killers. McKean plays Hayes with just the right amount of angst, as if in a dream going through this judicial process.

Sunny Jacobs is a hippie who drives down to Florida with her two kids to get her husband who has no money and no way to get home. Penniless, they all wind up staying with an ex-con and soon taking to the road. Exhausted, they pull off to sleep. When a police car comes by to check, the ex-con grabs his gun and starts shooting, killing the cops.They all take off in the police car, are caught and Sunny and her husband are both questioned. Unbeknownst, the ex-con is making a plea bargain and deal saying he had nothing to do with the shooting and it was Sunny and her husband who killed the cops.

They are arrested, put on death row, her husband experiencing a horrible electrocution because of a glitch in the equipment, she incarcerated from 1976 to 1992. Brooke Shields is the gentle convincing Sunny in this reading, telling her story with all the emotional horror, unable to fathom it all. Years later, the ex-con finally owns up and tells the truth.

Truer words were never spoken – we all live with preconceptions of how one looks at other human beings; we’re used to seeing what’s wrong, not what’s right.

Many people within the justice system have perpetrated horrible wrongs upon the many innocent who wind up in their clutches. The six cases presented here are merely a handful. What is the repentance of the perpetrators, what price do they pay for taking away lives and years lost of those wrongly accused?

The Exonerated is thought-provoking; the realization evident that as a society we need to revamp a system that finds people guilty for crimes never committed; to oust members of this system who only want to find the most expedient way to resolution. 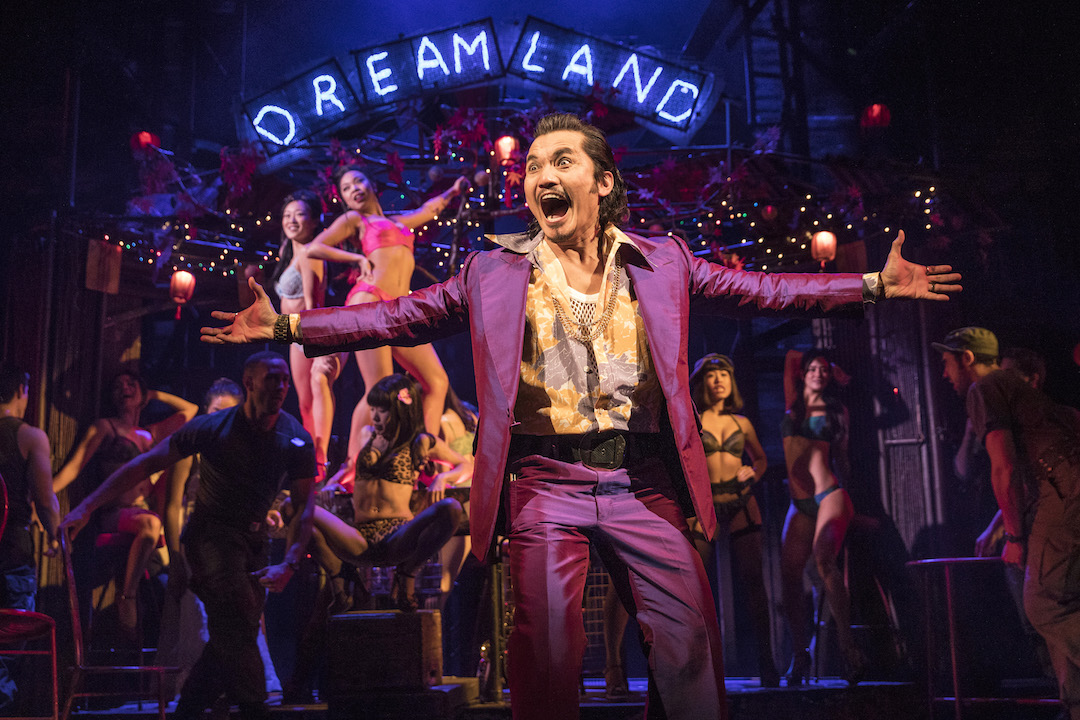