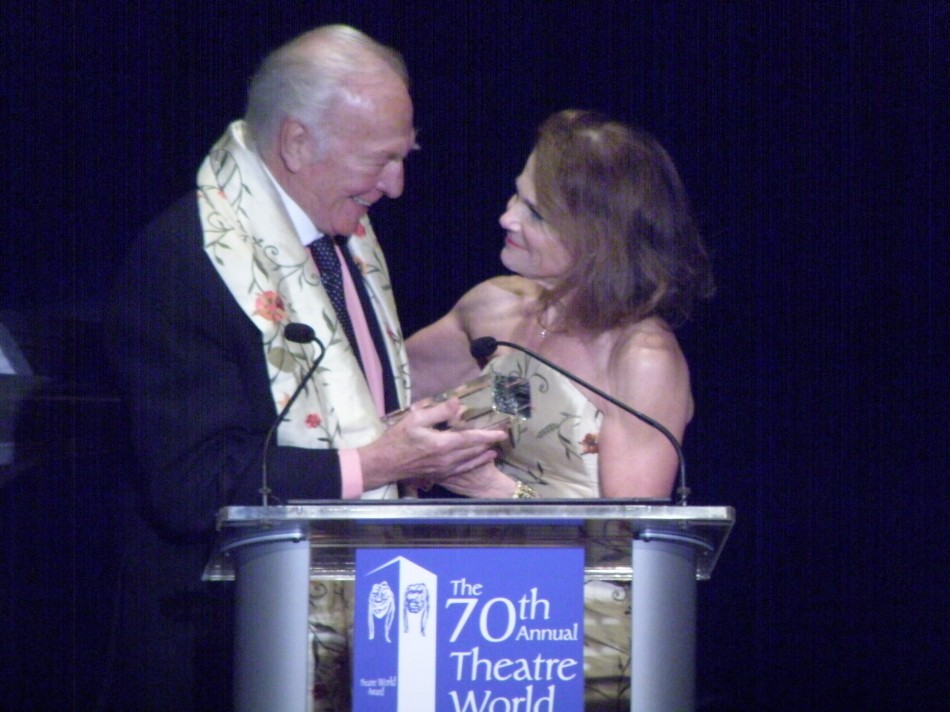 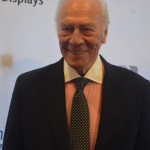 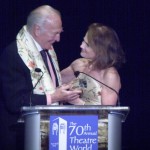 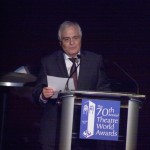 The Theatre World Awards are the oldest awards given for Outstanding Broadway or Off-Broadway Debut Performances and most beloved by the theatre community.  Presented annually, six actors and actresses are chosen for their significant debut performances. TheaterPizzazz was on the scene to interview many of the Winners and Presenters on June 2nd at the Circle in the Square Theater and be present at the, by-invitation only, ceremony that honored Nick Cordero (Bullets Over Broadway), Bryan Cranston (All the Way), Mary Bridget Davis (A Night with Janis Joplin), Sarah Greene (The Cripple of Inishmaan), Ramin Karimloo (Les Miserables), Celia Keenan-Bolger (The Glass Menagerie), Zachary Levi (First Date), Chris O’Dowd (Of Mice and Men), Sophie Okonedo (A Raisin in the Sun), Emerson Steele (Violet). 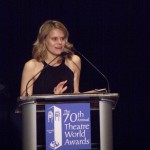 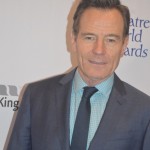 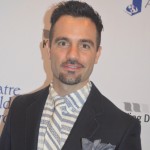 The special John Willis Award for Lifetime Achievement was presented to Christopher Plummer by Tovah Feldshuh and he really liked her stole!

Hosting the evening was the ever charming Peter Filichia.  Rob McClure (to be seen on Broadway next season in  the upcoming Honeymoon in Vegas) performed as did Len Cariou.