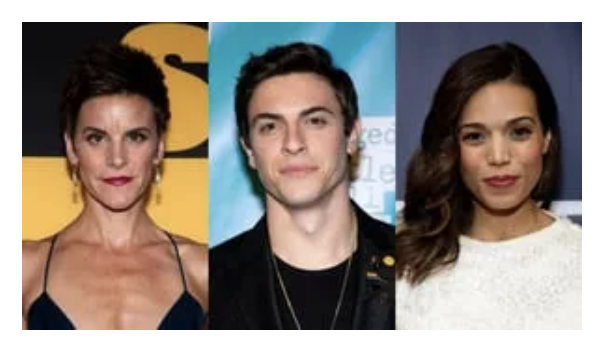 New City Music Theatre -formerly Cleveland Musical Theatre, is poised to launch its first production under its new name and reinvigorated mission with Jason Robert Brown’s seminal work Songs for a New World. Reimagined through a contemporary storytelling lens and performed by an expanded, star-studded cast, NCMT will present the enduring and ever-relevant musical in a one-night only event at Radial Park at Halletts Point on Thursday, August 26 at 7:30pm. Tickets, starting at $30, are available online at www.NewCityMusicTheatre.org.