9/11 A Different Kind of Memorial 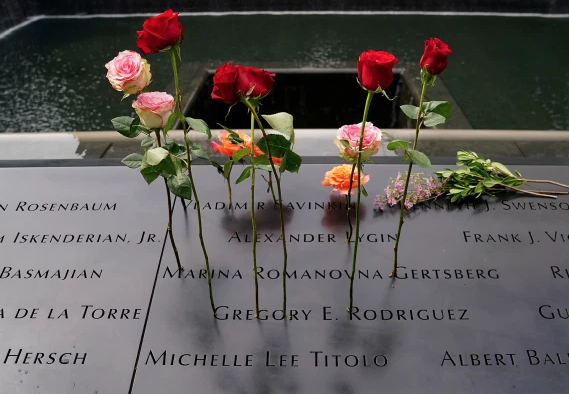 Dealing with Covid-19 has been a challenge and adjustment for the world and because of it, only family members are allowed to gather at the 9/11 Memorial Plaza. There will not be personal readings of victim names. Thousands had gathered in the past 18 years at Ground Zero to commemorate the September 11, 2001 terrorist attack and honor those killed. Because of the efforts of the Tunnel to Towers Foundation (CEO Stephen Siller) this remembrance is made possible.

The reading of the 2,983 people who died at the World Trade Center site, the Pentagon, those aboard Flight 93 and those who died in the WTC bombing on February 26, 1993, will be presented pre-recorded by family members.

Six moments of silence will be observed twice.

Our hearts and thoughts are with the families and those who suffered and died on 9/11 at the hands of terrorists.