A large, upside down American flag—considered a signal of distress—hides the stage from view. As the muffled words of President George W. Bush are heard in the background, two soldiers, one in formal uniform, the other in fatigues, take it down and solemnly fold it into the shape of a tri-corner hat. A female soldier in fatigues enters and announces: “Circle 1: Iraq. Honorable Discharge.”

And thus begins the New York premiere of 9 Circles, Jesuit priest Bill Cain’s passionate, deeply thoughtful, frequently profane, sometimes funny, but—at an intermissionless 95 minutes—a bit overextended meditation on the horrors of war. (9 Circles, which has had multiple productions since premiering in 2010 at the Marin Theatre Company, Mill Valley, CA, is part of the Sheen Center’s five-play War Is Hell series.)

Pvt. Daniel Edward Reeves (Josh Collins), a tight-as-a-spring 19-year-old grunt from Midland, Texas, has committed a bloody atrocity during the Iraq War. The play, tautly directed by Kent Nicholson, follows his legal, emotional, psychological, and spiritual journey in nine scenes, each analogous to one of the circles of hell in Dante’s Inferno. However, had Dante known he was going to inspire a play based on his book, he might have been wise to stop at seven.

In each scene, Reeves—the Dante figure, on stage throughout, encounters someone trying to help him and themselves come to terms with what he’s done. There are seven such Virgil stand-ins, played by three actors: a public defender, shrink, and prosecuting attorney (Ryman Sneed); a lieutenant and a pastor (David St. Louis); and an Army attorney and defense attorney (Aaron Roman Weiner).

The narrative is based on the actual crime of a soldier named Steven Dale Green, who, like Reeves, was diagnosed as having an “anti-social personality disorder.” That “disorder” led Green, who was allowed to enlist despite a troubled past, not only to participate in the 2006 gang rape and murder of a 14-year-old Iraqi girl, whose body was then set afire, but to wipe out her family as well. (He was given a life sentence by a military court but hung himself in prison in 2014.) A very similar crime and its ramifications drive the action in 9 Circles.

Set on Lex Liang’s spare, black set containing a chair, a back wall of curved, layered panels, and a circle of light overhead, the play begins with a scene between Reeves and an Army officer who is handing him an honorable discharge. Reeves, with a rural accent, is uneducated but, as noted repeatedly by others, is “smart,” thus making him an angrily articulate presence when dealing with others.

As the scenes progress, we learn of the enemy’s cruelty with its kidnappings, child suicide bombers, and beheadings; the recklessness of a war initiated in revenge for the 3,000 killed on 9/11 but that led to 5,000 dead American soldiers; a war machine that eagerly recruits troubled young people, whom it encourages to kill as many enemies as they can; and the violent conditions that lead to countless cases of PTSS. Then there are the military and civilian legal issues surrounding Reeves’s case; the psychiatric evaluations of his condition; the attempt to bring him to Jesus before he dies; and the question of responsibility for his crimes.

All the performances score strongly, but Collins’s as the merciless, damaged, multifaceted Reeves is the greatest gift. Playing someone who is generally hostile or argumentative, and burdened with monstrous tendencies, he nevertheless manages to make the man human, if not sympathetic. The sheer intensity of his final scene, “The Inferno,” when, suffering the effects of his own ghastly fate (not the same, it might be noted, as Steven Dale Green’s), he recalls his crime in bite-size phrases, will long resonate in the memories of those who see it. 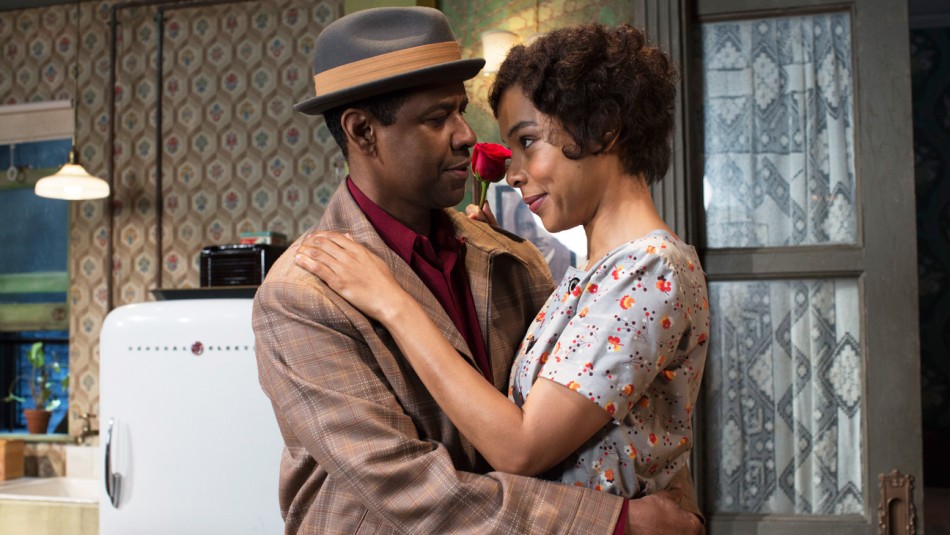 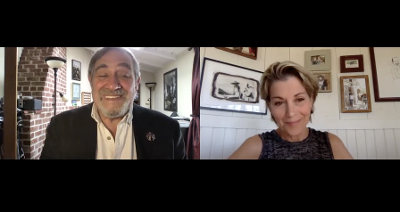 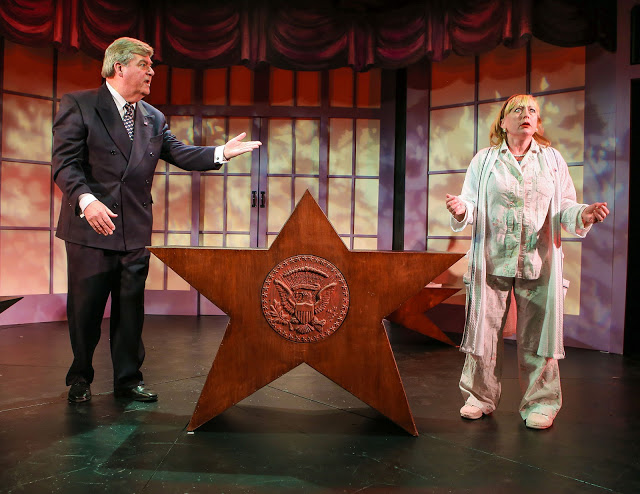