A Beautiful Noise: The Neil Diamond Musical Will open on Broadway This Fall 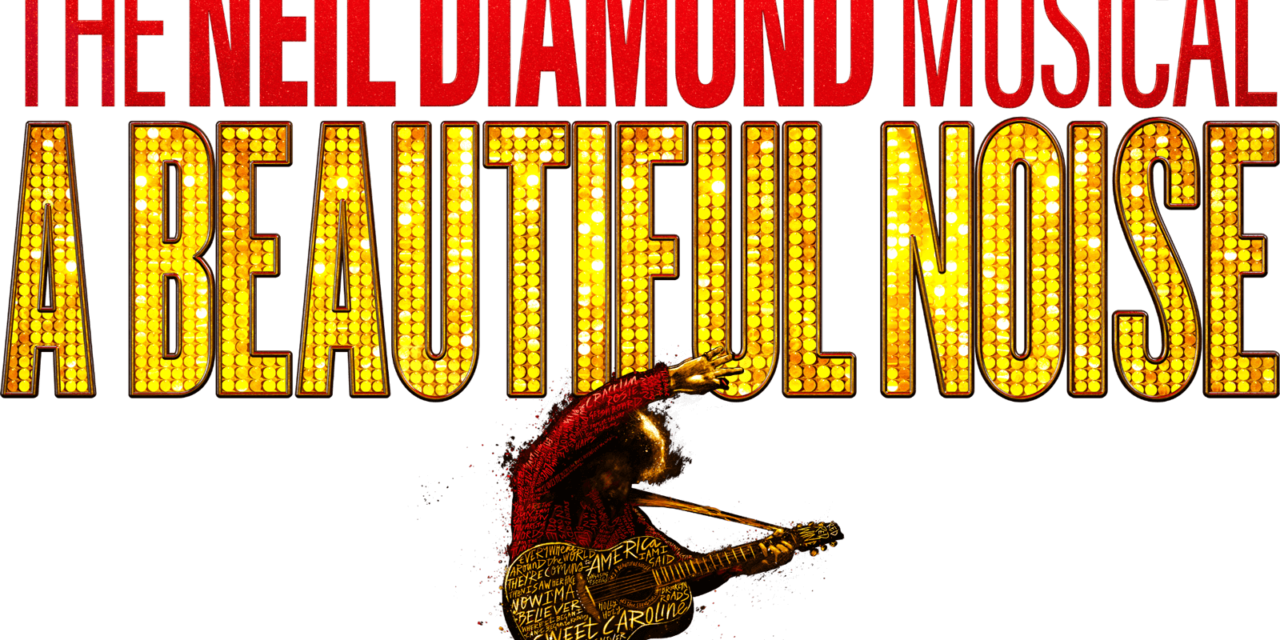 The Broadway production of A Beautiful Noise coincides with the 50th anniversary of a series of concerts Diamond gave in October 1972 at Broadway’s venerated Winter Garden Theatre.

To sign up to be among the first to buy tickets to this eagerly anticipated new musical on Broadway, please visit www.abeautifulnoisethemusical.com. Additional ticketing information, including on-sale date information will be announced at a later date.