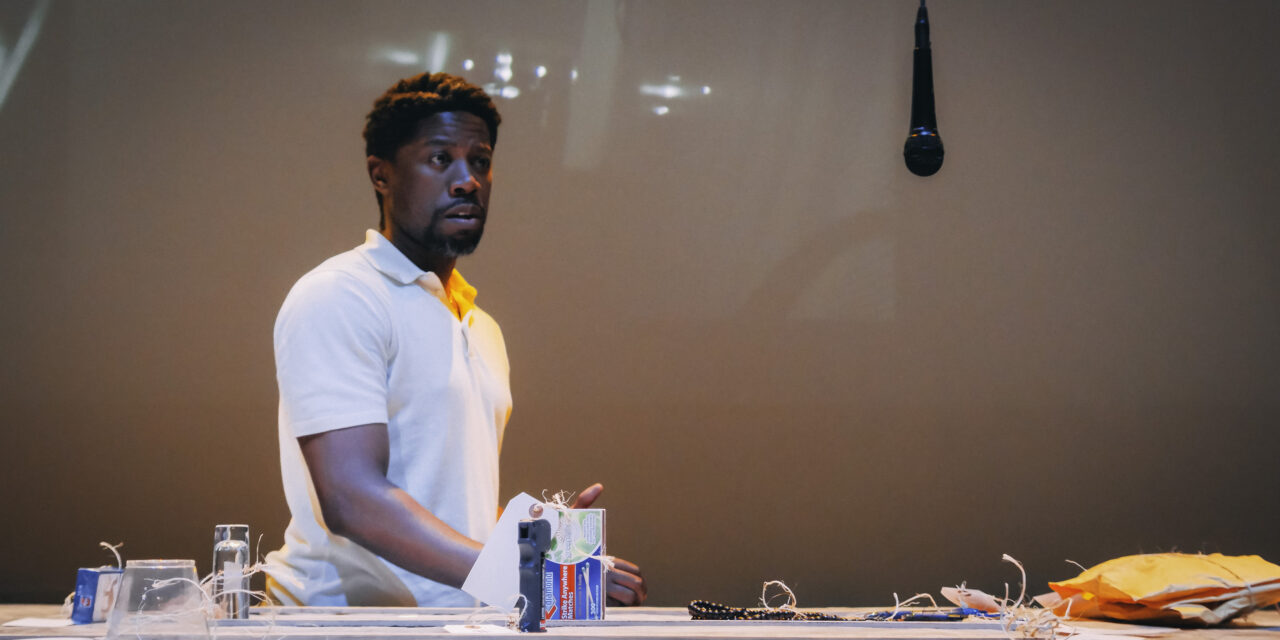 Rishi was a teenager, a Dutch National of Surinamese descent who was shot dead by a Dutch police officer called to the Holland Spoor Railway Station in the Hague to investigate a tip that someone was making threats with a firearm. By the time the three officers were finished, Rishi Chandrikasing had been shot in the neck and was bleeding profusely, unattended for one minute before they began resuscitation. He died at the hospital, unable to testify, his voice silenced for all time.

In the profound and “low-key” docudrama A Kid Like Rishi, presented by the Origin Theatre Company, currently running at The Cell Theatre, once again we relive what has become all to familiar protocol by police to, “shoot first and investigate later.” Rishi had in his pockets a key chain with his mother’s address and his black mobile phone.

Yet, police made a determination that took the life of a teen and deprived his mother, friends and family of his beauty and grace. It is an emotional and heartbreaking experience, unfathomable to express to lose a child this way. However, what is absolutely amazing about this production, translated into English by Tom Johnston from a script by Dutch playwright Kees Roorda, is that the events related are without emotion. Taken from interviews, courtroom testimonies and different transcripts of two investigations, three actors bring to life 18 witnesses who present what happened to Rishi from their disparate perspectives.

What we are left with is uncertainty. Our understanding has been clouded and we know less than the fact initially stated: a police officer shot in the neck the unarmed Rishi Chandrikasing.

Predominately, the superb actors (Sung Yun Cho, Atandwa Kani, Kaili Vernoff) relate the testimony of 18 witnesses with acute sentience and rationality, absent of the emotional human content until the end when Rishi’s mother pours out her heart (poignantly rendered by Atandwa Kani).

The description of events by witnesses, including eyewitnesses, police dispatchers, participant officers, friends, family and others before, during and after Rishi’s killing is incredibly chilling. The more there is the apparent attempt to try to understand, the less clarity is reached. Indeed, presented as factual, the testimony is anything but factual; it is opinion, judgment and personal perspective without an understanding of the background of the individuals giving their testimony. The witnesses saw and heard contrary things, different things. No one is right; the testimonies are without consensus. Were the police bigoted? Was the tipster giving misinformation for a reason? Were the eyewitnesses seeing clearly? Were the witnesses intentionally skewing their accounts? All is opaque.

What is equally chilling is that at the top of A Kid Like Rishi, the transcript of the Judge at the Hague states that the shooting was legal, and it was “convincingly proven that the defendant (the officer) intentionally inflicted grievous bodily harm resulting in the death of the victim.” Thus, without a doubt, the officer killed Rishi. However, the judge sets the officer free because lethal force is justified and the police “had to assume that the person was armed and dangerous.”

But how did the District Court in the Hague arrive at this determination? What follows is the flashback of the testimony of witnesses taken from the investigations that eventually lead to the officer’s acquittal. We, as audience members are left to decide whether justice was served or whether such a killing without even an indictment or a trial for Rishi’s offence, which remains unknown to this day, is warranted. And we are left wondering if this is a hate crime, standing while being a Surinamese teenager, a death fomented by racial profiling? Or is Rishi’s killing a mistake, though the office didn’t admit to making a mistake.

Director Erwin Maas cleverly strips anger, frustration, sorrow and fear from the reported opinions, falsehoods, contradictions, quasi-facts, claims, refutations delivered by the three superb actors who take on multiple roles (ages, genders). In a straightforward manner, they deliver “what happened” as the investigative units first attempt to understand whether the policeman who shot Rishi had just cause and then determine whether he was guilty of manslaughter. One of the high points is the delivery of the toxicology report that is pure irony in its rhythmic deliverance by the actors in an acute, sterile, clinical fashion which is striking and unforgettable.

The playing area and set design are clinical, sterile and opaquely without definition. It includes a long, wooden table, several microphones and dark chairs for audience members in the round along the table next to the white walls. This is ironic for in this production, nothing is black and white. Projections from four security cameras identify the space the audience sits in and represents four different angles of typical surveillance cameras found everywhere, perhaps like in the train station where Rishi was killed.

The creative team and Maas including Guy De Lancey (Scenographer) Fan Zhang (Sound Designer/Composer) and Claire Fleury (Clothing) enact the Maas’ vision of the spare, unadorned, documentary style. This is all the more effective when Rishi’s mother, in the final emotional capstone of his life and what she’s lost is searingly expressed by Atandwa Kani.

A Kid Like Rishi is one you don’t want to miss because of its production values, its ironies, its contrasts and its “absence” of emotion which becomes heartbreaking because Rishi is so much more than what the police investigations wrought. Rishi’s life’s value is uplifted by the actors, the creative team and director.

For tickets to A Kid Like Rishi which runs 80 minutes with no intermission, go to the production website: https://www.origintheatre.org/a-kid-like-rishi 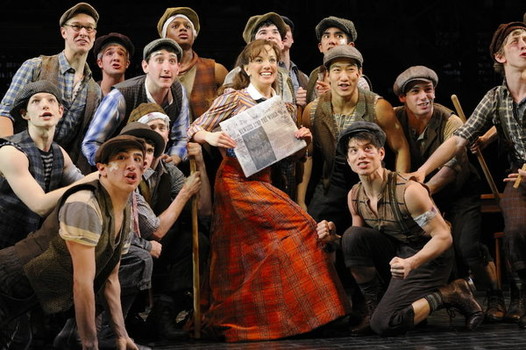 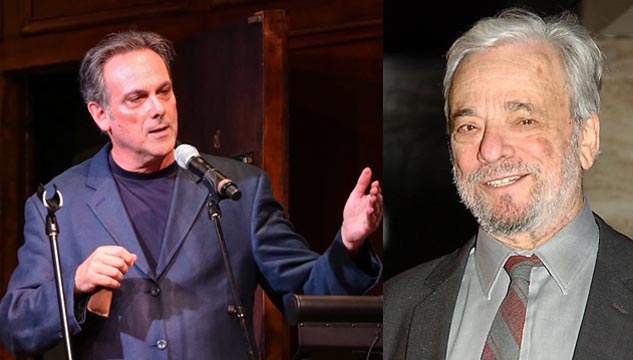 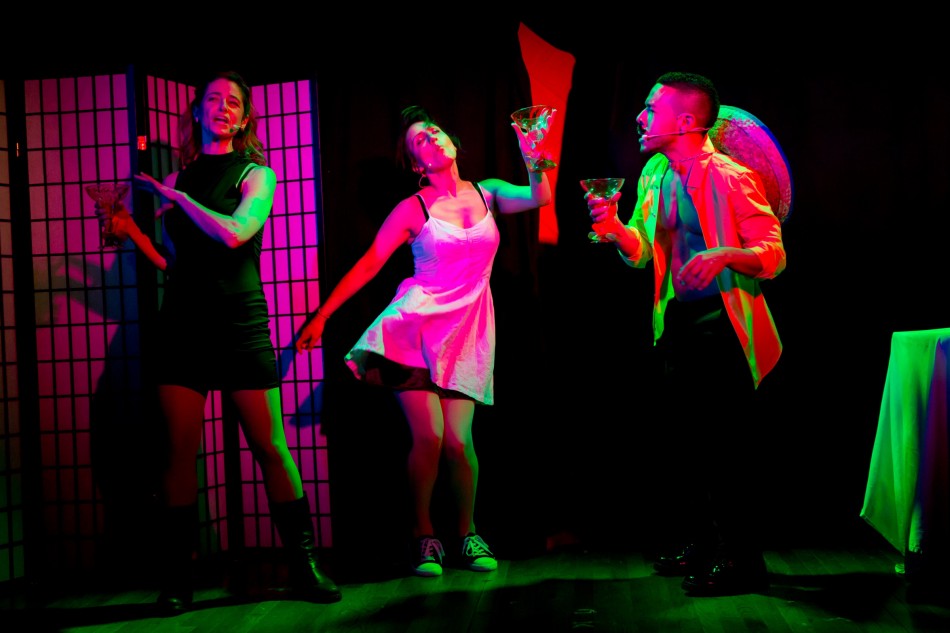 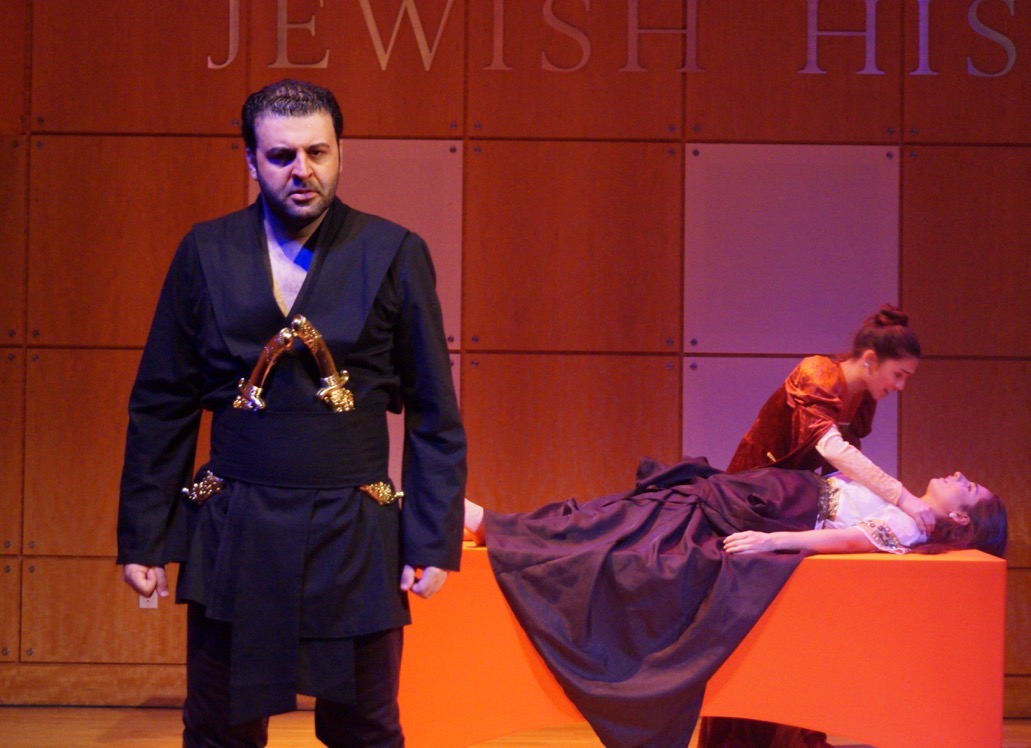