A Man of No Importance with Jim Parsons Comes to CSC 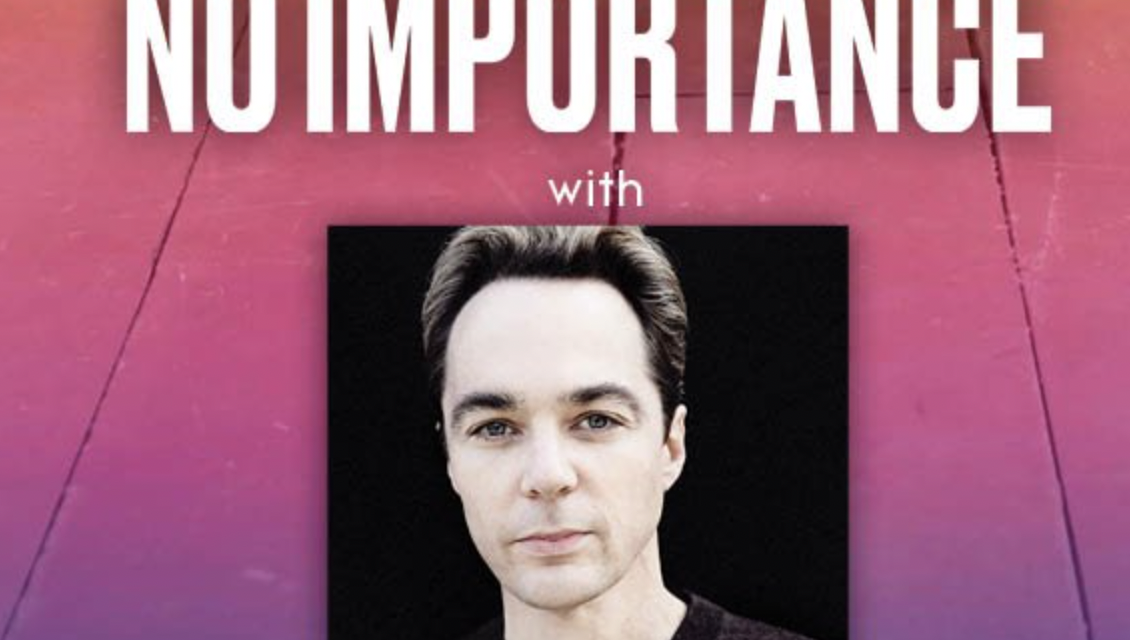 Jim Parsons will lead Classic Stage Company’s Off Broadway production of A Man of No Importance. The musical, which premiered at Lincoln Center in 2002, is based on a 1994 Albert Finney film of the same name. It features a book by Terrence McNally (Ragtime) and music and lyrics by the team of Stephen Flaherty and Lynn Ahrens (Anastasia, Ragtime).

Parsons stars as Alfie Byrne, a local bus driver and leader of an amateur theater troupe in 1960s Dublin. When Alfie becomes determined to mount a production of Oscar Wilde’s Salome, he comes up against objections from local church authorities. But he confronts their bigotry with his belief in the redemptive power of theater, love, and friendship.

The production will begin performances at New York’s Classic Stage Company on Oct. 11, with the official opening night set for Oct. 30. A Man of No Importance will have a limited run through Dec. 4. www.classicstage.org