A Night at the Operetta 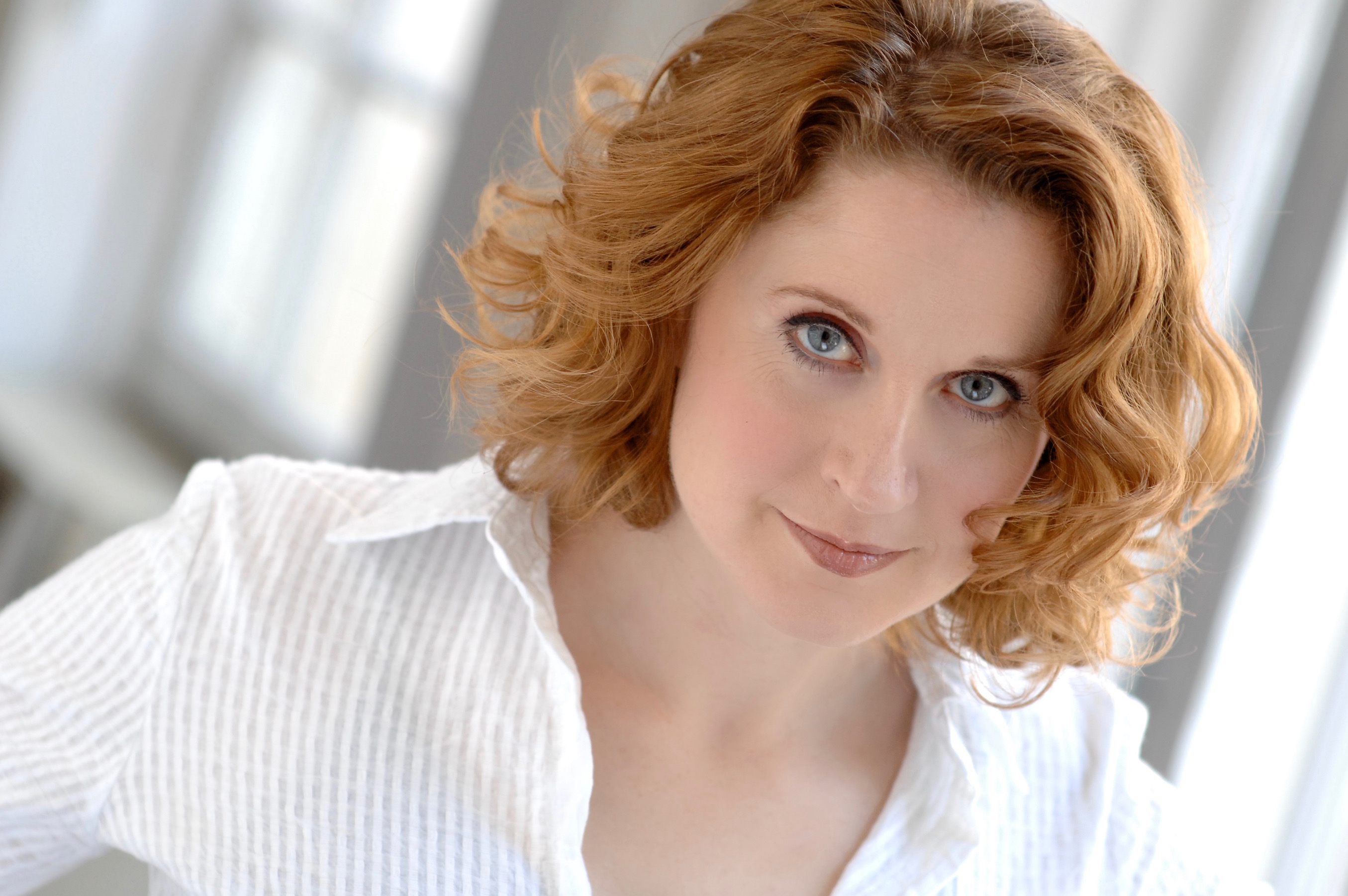 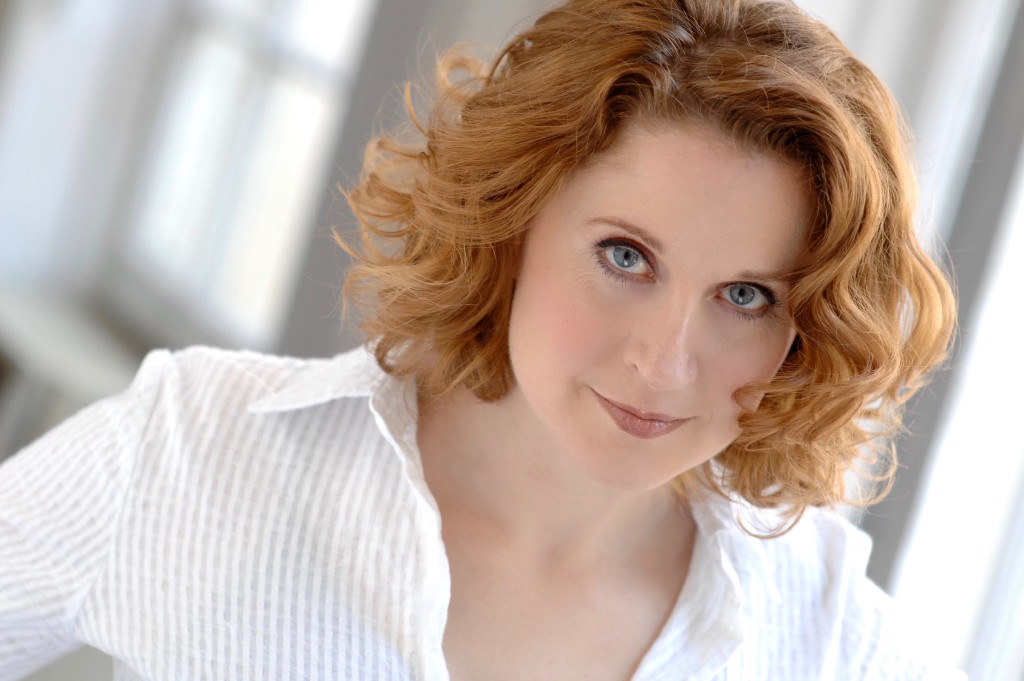 We are on the cusp of one of the greatest theatrical shifts of our time. From Hamilton’s revolution, to the onslaught of the Immersive, and even to the burgeoning potential of virtual reality experiences; we stand before a cultural zeitgeist that will shape the future of storytelling, for better or worse. In the face of such turbulence, it stands to reason that a night showcasing our musical ancestry – specifically the art of the Operetta – is not only worth our time in examination, but in communal celebration.

Scott Siegel is our Writer-Director-Host hyphenate of the night, and A Night at the Operetta is his very own playlist of sorts. Once an annual performance piece at New York City’s legendary Town Hall, Feinstein’s/54 Below offers a welcomed intimacy to these larger-than-life tunes. Seated on the side of the stage, Siegel sets the tone for each number, narrating the evening. Like The Drowsy Chaperone’s Man-In-Chair, he takes us on a journey through his classic favorites (but never to obtrusiveness).

Coming in from the wings, “Stout Hearted Men (The New Moon)” kicks off the night. In military fashion they introduce themselves: Ryan Silverman, Douglas Ladnier, Cooper Grodin. Immediately after, “Three Little Maids from School (The Mikado)” brings out the women: Rachel Zatcoff, Meredith Lustig, Christiane Noll. Both titles present the company in charming and efficient manner.

The real meat of the night begins with Ladnier’s “The Riff Song (The Mikado)”. A commanding presence, he pulls the attention of the room to his plight with ease. He presents his soft side with a powerful, furrow-browed rendition of “One Alone (The Desert Song).”

Rachel Zatcoff’s “One Kiss (The New Moon)” brings a welcomed lightness to the night, and her face lights up in ecstasy as she soars in her upper range. Her youthful zest easily matches the broad-shouldered Ladnier in their sweet duet of “Only a Rose (The Vagabond King).”

At one point in the night, our emcee excuses two of our gentlemen – Grodin and Silverman – as being dreadfully under the weather. While a respectful gesture, it shortly proved unnecessary. His rendition of the oft-filmed title song of “Rose Marie” utilized his dark-eyed qualities as his smoky voice crooned like a lullaby.

Ryan Silverman’s “Softly, as in a Morning Sunrise (The New Moon)” connects to the audience in an uncanny, youthful bravado. He bridges his own genre in an exciting breath of fresh air.

One of the greatest moments is, unfortunately, the finale “Deep in My Heard, Dear (The Student Prince),” in which the easy, cock-eyed Ryan Silverman meets his match in the worldly voice of Christiane Noll. Midway through, their voices meld in perfection, yielding their own styles into one of the moment.

In its new inception, A Night at the Operetta is polished to sheen, and the voices therein gladly warrant another listen-through of these time-honored tracks; the evening musically directed by Ross Patterson on piano. 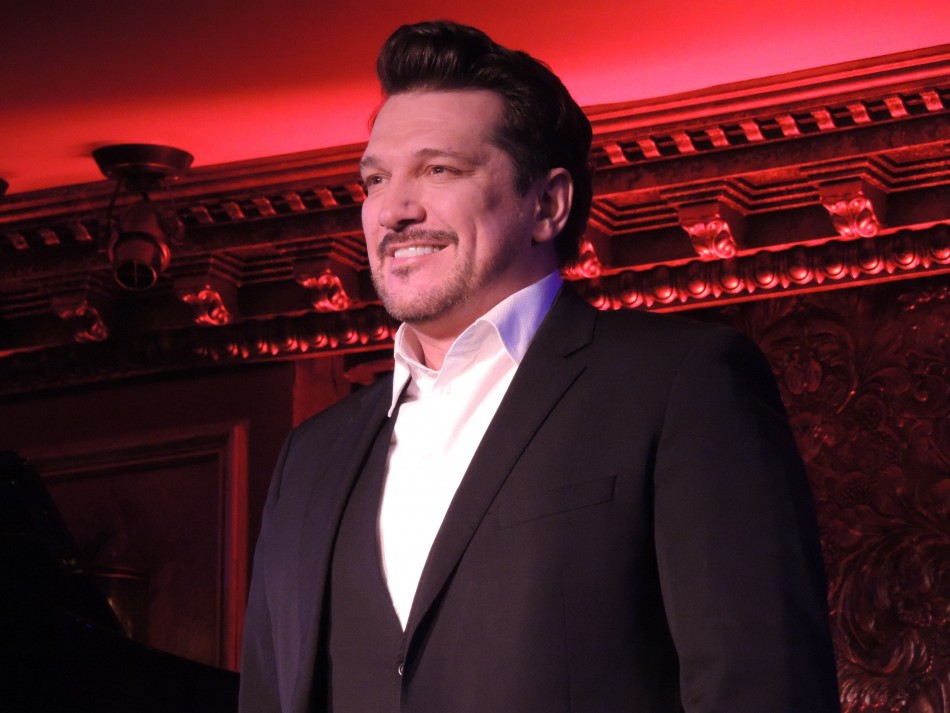