A Raisin in The Sun Makes Public Theater Debut 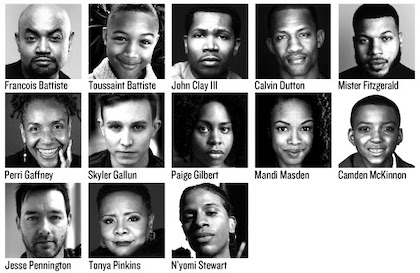 The Public Theater (Oskar Eustis, Artistic Director and Patrick Willingham, Executive Director) announced casting today for the upcoming revival of A RAISIN IN THE SUN written by Lorraine Hansberry and directed by Tony Award nominee Robert O’Hara. This revival marks Hansberry’s Public Theater debut as the theater’s Astor Place home celebrates its 55th season producing work by groundbreaking artists. The production will begin performances in the Newman Theater with a Joseph Papp Free Performance on Tuesday, September 27 and will run through Sunday, November 6. A RAISIN IN THE SUN will officially open on Wednesday, October 19.