A Strange Loop Coming to Broadway 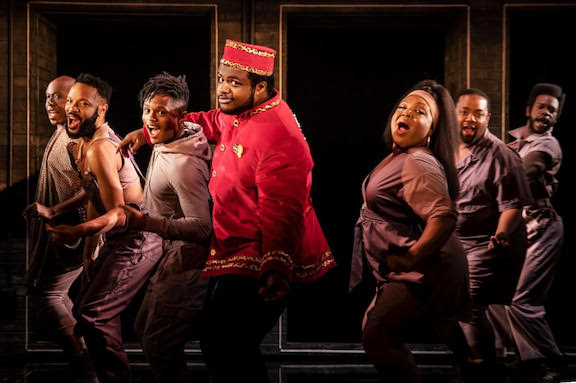 A STRANGE LOOP is currently playing a critically acclaimed run at Woolly Mammoth Theatre Company in Washington DC, where it has been extended through January 9, 2022.

Michael R. Jackson’s Pulitzer Prize-winning, blisteringly funny masterwork exposes the heart and soul of a young artist grappling with desires, identity, and instincts he both loves and loathes. Hell-bent on breaking free of his own self-perception, Usher wrestles with the thoughts in his head, brought to life on stage by a hilarious, straight-shooting ensemble. Bold and heartfelt in its truth-telling, A STRANGE LOOP is the big, Black, and queer-ass Great American Musical for all.