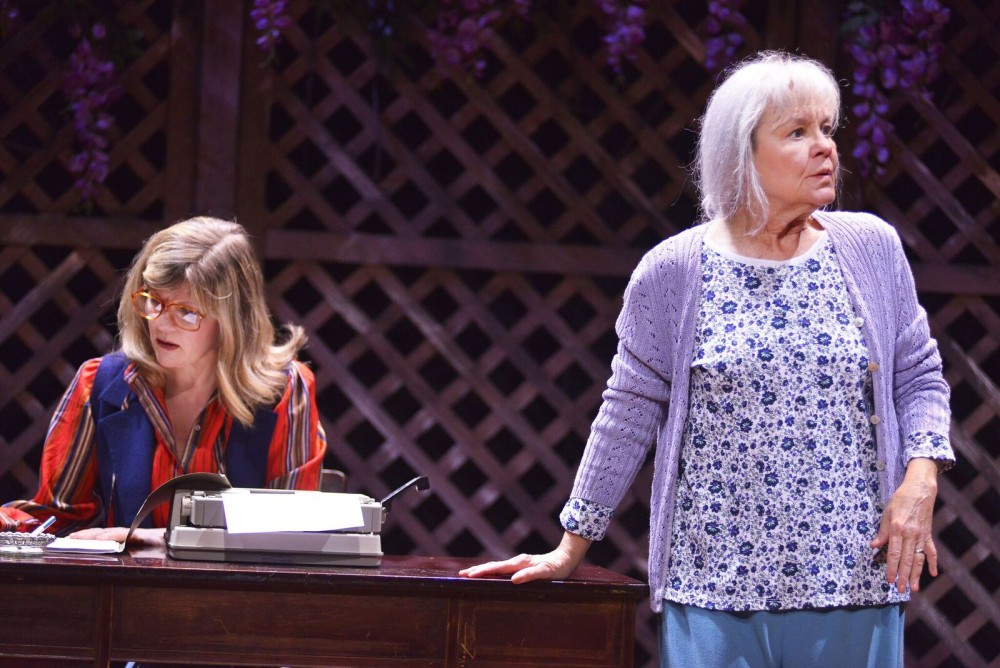 Jennifer Blackmer, the author of Unraveled, won the 2015 Pen/Laura Pels International Foundation for Theater Award for Emerging American Playwrights as well as several Alfred P. Sloan – hem, hem, Mr. Joan Crawford — Foundation awards and prizes, which are reserved for those who write about scientific subjects. Unraveled was directed by Kathryn MacMillan, a Philadelphia-based director of countless Barrymore Award-winning productions and who in 2015 was named one of Billy Penn’s Who’s Next: 16 Young Philadelphians Shaping the Arts Scene. I’m starting with these impressive credits to explain why Unraveled piqued my interest.

I’ve been impressed with other playwrights with Sloan Award credits, found their writing understandable despite my scientific witlessness. As a longtime Philadelphia native and theatergoer, I have tremendous respect for winners of Philadelphia’s Barrymore Awards; however, Unraveled left me snarled and it shouldn’t have. Despite my ignorance of physics, I am unfortunately familiar with Unraveled’s subject and theme: the effect on family of late-in-life loss of selfhood. My mother, my Aunt and my cousin were all crushed by variations of the Alzheimer’s/Dementia spectrum. The play opened with philosophy and physics professor Joy (Kittson O’Neill) voicing her vision of life through the lens of space and time, having spent much of her time on earth seeking the scientific explanations behind the four dimensions. I gathered that Joy imagined time made solid enough to crawl atop, but she spoke so softly and often faced the rear of the stage so I could not make out a considerable amount of what she was saying. I wondered how what I did hear might have to do with aging. What her opening speech did do was make me realize how unattached she was to human feelings and failings and how narcissistic she was. Not an attractive quality in a character.

Enter George — Mom the Elder also named George (the very effective Suzanna Hay) happily spinning around and singing songs from the score of Hair. Mom the Younger who is also named George (Lori Hammel) had been diagnosed with terminal cancer and had contracted chemo- induced dementia. Joy is unable properly care and connect with George the Elder but neither can she detach herself from her. Joy hires hospice nurse Anna Day (the magnificent Ladonna Burns) who supplies all the emotional support to George the Elder as well as any emotional connections in the play. I found George the Elder and Ladonna Burns the only moving characters in the play. And they were both exquisitely performed. Joy, alas, can’t connect to her mother on the level that her mother requires because she requires reassurance from her mother about the past. The only way to connect with the person who remembers almost nothing is to move into their real time and into their present space, which Joy finally does. She embraces and comforts her dying mother rather than expecting her mother to comfort her.

I was indifferent to most of the characters — Joy, George the Younger, and Joy’s swain Michael (Maxwell Eddy) — but I found Ladonna Burns the hospice caregiver and Susanna Hay as Old George very moving in roles that were well written. And I was troubled that Joy never asked the most prescient question. Is this also going to be my fate? 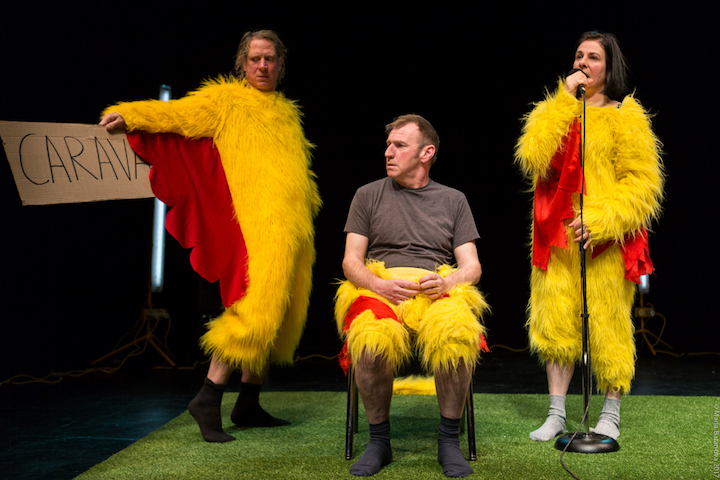 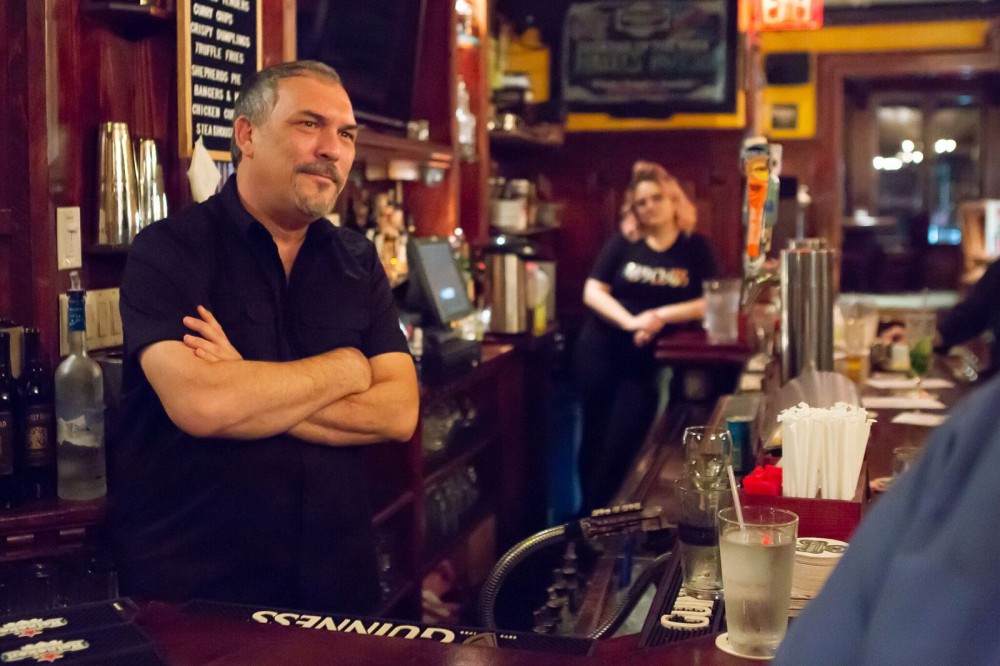 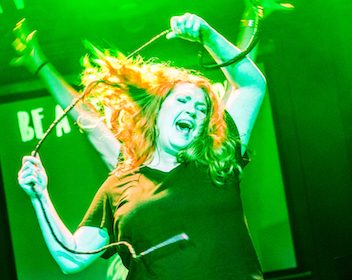