More often than not, a powerful work of art that speaks to, or enlivens, a generation, tends to lose a good deal of its luster as time moves on. What once seemed extraordinary becomes ordinary largely as a result of imitation or universally adapted styles. In the United States, Sam Shepard’s works influenced a generation of writers so much that there for a time was an inexplicable imbalance of attention paid to rural working white America on our stages. But 18-year-old Shelagh Delaney’s groundbreaking A Taste of Honey—now in its first NYC revival in 35 years at the Pearl Theatre—has endured the test of time both for its strikingly evergreen themes as well as its powerful, well-constructed monologues that are a staple of theater workshops everywhere. Delaney’s 1958 premiere, and magnum opus, which came as a protest of the stodginess of English theater (still wholly focused on the affairs of the ruling class), closely examined the lives of the downtrodden, working men and women of her industrial Manchester.

A Taste of Honey’s central themes are as alive today as they were almost 60 years ago. Seventeen-year-old Jo (a forthright, earnest Rebekah Brockman) lives in a dumpy flat in a rough part of town with her floozy, tippling momster Helen (powerful Rachel Botchan), who abandons her to run off with her “wealthy” lover Peter (Bradford Cover). Jo seeks solace in the arms of a lover, Navy man Jimmy (Ade Otukoya) who happens to be black—immaterial to Jimmy and somewhat exotic to Jo—but it’s a taboo affair in their world. What’s more, before his ship sails he promises to come back to marry her on his next leave and, of course, gets her pregnant. And in a twist sure to have raised the hypocritical eyebrows of the era’s genteel theater-goers, Jo’s gay (but still fairly closeted) friend Geoffrey (touchingly played by John Evans Reese) moves in to care for both Jo and, eventually, her baby. Companionate relationships were not uncommon then, but they certainly weren’t acknowledged. And Geoffrey represents an unusual sight on the stage: a gay man who wants a family badly enough to deny his sexual desires and live a pretend straight life with a dear friend. It’s a wish that appears out of his reach at play’s end, upon the unwelcome return of whimsical, irresponsible Helen. Director Austin Pendleton’s smartly-crafted staging allows the play to easily transcend its era and present an immediacy to the audience. In what must surely now be a trademark of Pendleton’s, additional personages share the stage with the principle actors in a scene. To wit, occupying a far corner of the living room is a snazzy musical trio (trumpeter Max Boiko, guitarist Phil Faconti, and bassist Walter Stinson) who, quite unexpectedly interact with the characters, here being shooed aside as Geoffrey cleans, there shrugging when visually queried by Helen. The band plays intermittently, adding both drama and a pensiveness to the proceedings. In Fedoras and casual, period vetements (Barbara A. Bell’s costumes are evocative and precise throughout), they feel more like neighbors unavoidably listening in. And Pendleton uses Harry Feiner’s decidedly authentic set of a shabby yet orderly apartment—with a mood setting, charcoal, rainy roofscape backdrop hovering over it—in curious ways (characters passing through one room into a supposedly walled bedroom, then allowing them to see the room and characters they just left) that keep us alert, even in textual lulls. The takeaway is the timelessness of teenaged rebellion, generational protest (the work could be said to be setting the stage for the protest movements of the 60s), emerging feminism and finally the painful loneliness of outcast gay youth. The play’s influence has reached through generations, spurring musicians like Morrissey to create the seminal New Wave band The Smiths (the name of which is likely culled from the play, as are countless of the band’s lyrics, which reached out to disaffected gay youth with anthems like “How Soon is Now”), as well as playwrights who continued in a similar vein. Seeing A Taste of Honey is an opportunity to see, in a beautifully written play, that the more things change, the more they remain the same.

A Taste of Honey. Through October 30 at the Pearl Theatre (555 West 42nd Street, between 10th and 11th Avenues). www.PearlTheatre.org 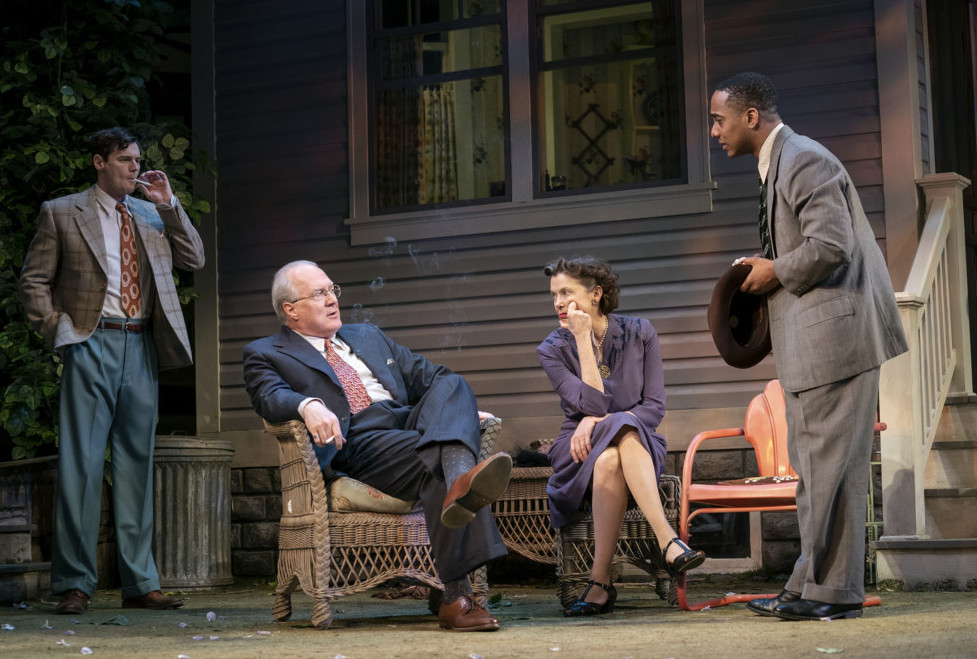 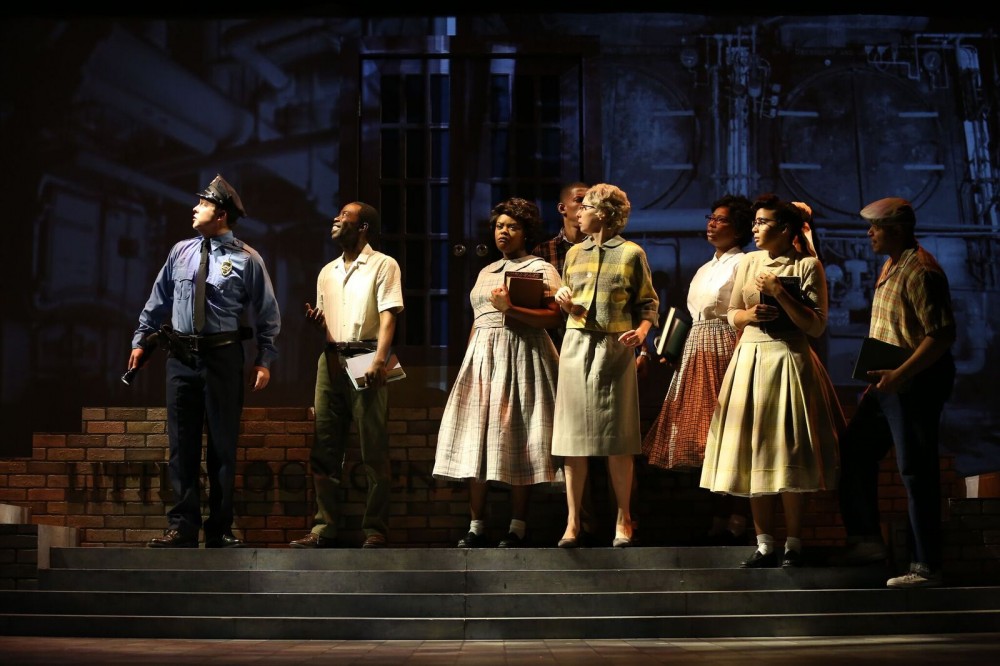 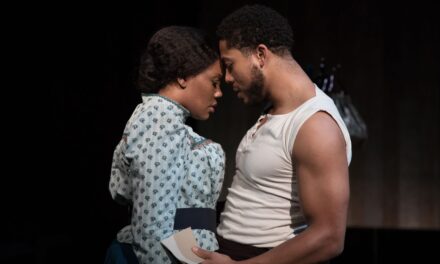 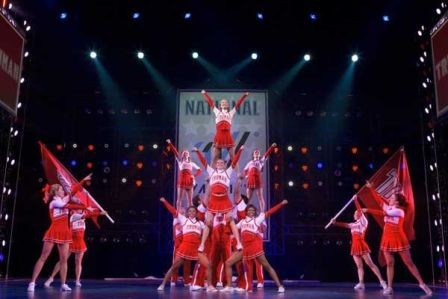