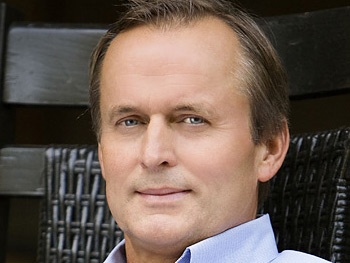 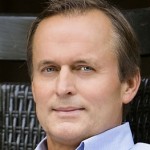 Producers Daryl Roth and Eva Price announced today that Sebastian Arcelus, Fred Dalton Thompson (in his Broadway debut), and John Douglas Thompson will star in the new Broadway courtroom drama A Time to Kill, Tony® Award-winning playwright Rupert Holmes’ stage adaptation of John Grisham’s best-selling novel.  This new Broadway play holds the distinction of being the first-ever John Grisham property to be adapted for the stage.  A Time to Kill is set to open on Broadway on October 20, 2013 at the John Golden Theatre (252 West 45th Street).  Previews begin September 28th.  Ethan McSweeny will direct.  The remainder of the high-powered ensemble cast of 13 will be announced shortly.  For more information, visit www.ATimeToKillOnBroadway.com.

“Master storytellers are masterful dramatists of the stage on the page, and the thrill of bringing John Grisham’s vivid cast of remarkable characters and his riveting American classic of race and justice to Broadway is the stuff that any playwright’s dreams are made of,” said playwright Rupert Holmes.  “I’m particularly thrilled that Daryl Roth and Eva Price have brought such magnetic, compelling actors into A Time to Kill‘s dramatic arsenal.”