Max Brod Productions (Hank Morris, Executive Producer) announced today the new musical comedy, A Turtle on a Fence Post, which will begin previews on Tuesday, October 26, 2021, ahead of an official Opening Night on Sunday, November 14 for a limited 10 week engagement.The production will be the first to open at the newly renamed Theater 555 at 555 W. 42nd Street.

Inspired by true events, the world premiere production will be directed by Gabriel Barre (The Wild Party, Amazing Grace) and choreographed by Kenny Ingram (Emojiland). The book is written by Prisoner #11RO731*, with music by Austin Nuckols, and lyrics by Lily Dwoskin.

“A turtle on a fence post,” is one of Bill Clinton’s favorite colloquialisms: “If you see a turtle on a fence post,” the former president likes to say, “you know it didn’t get there by itself.” Set in the contrasting locales of a comedy club and a correctional institution, Turtle… tells the fish-out-of-water story of a prominent New Yorker thrown into an unknown world by New York’s most powerful man, and how the experience changes him and those around him. The show deals with themes of freedom, forgiveness, truth and shifting perspectives, and features a bullying, toxic, retaliating, brutal New York Governor as its principal antagonist.

Tickets will go on sale September 13th, 2021 at 12pm EST. Until then, visit www.TurtleMusical.com 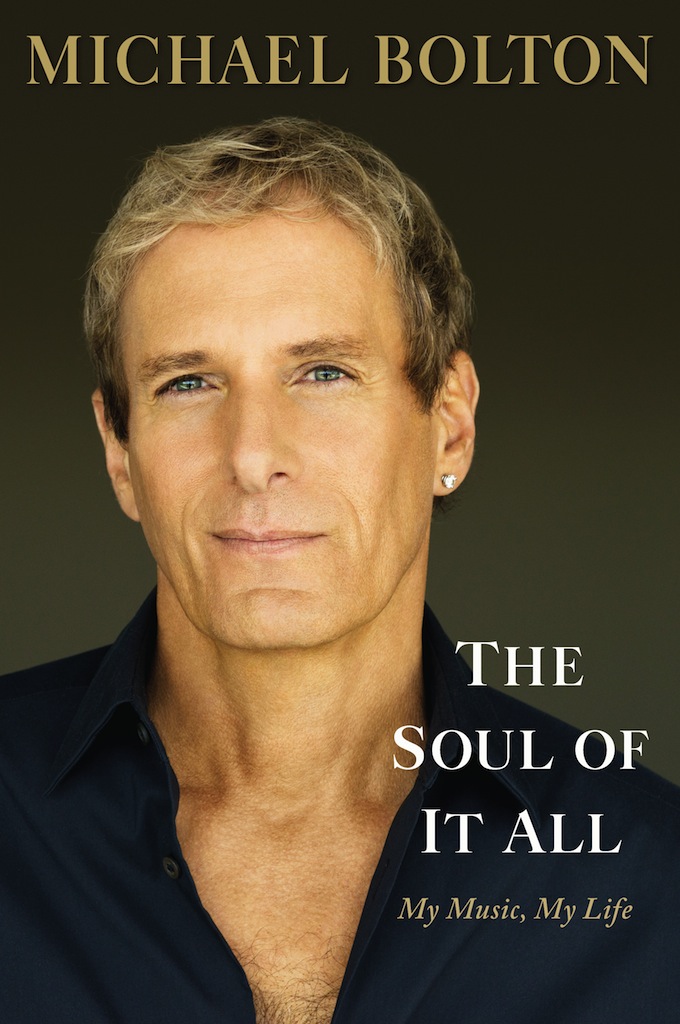 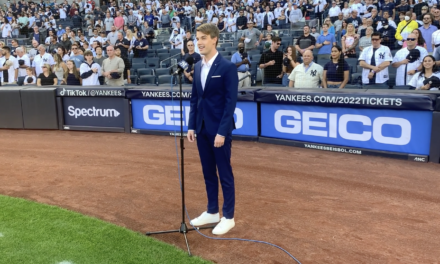 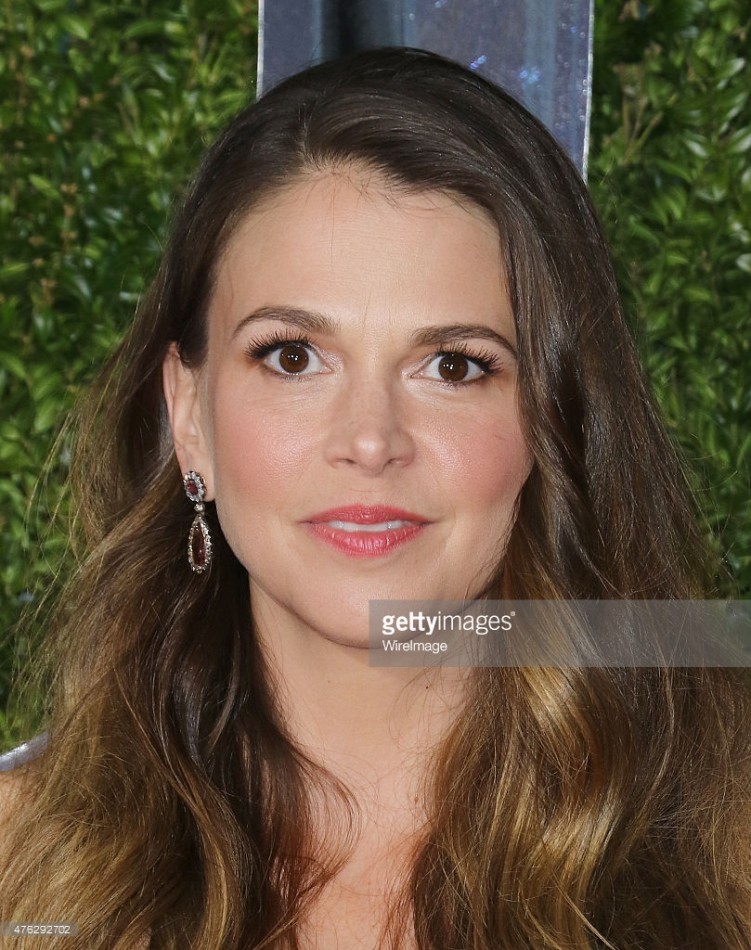 Still on the Red Carpet at the Tonys! Stars Stars – No. 4