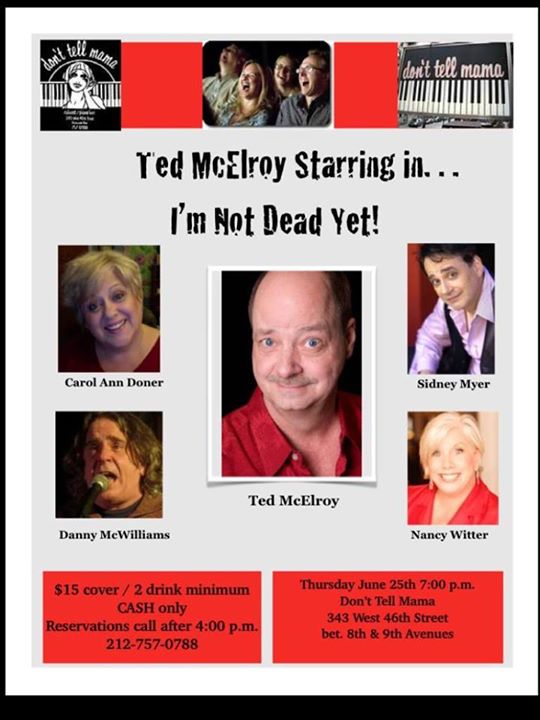 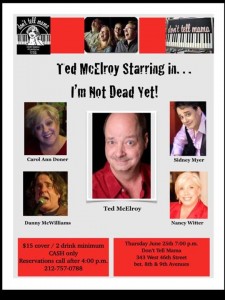 The three funny folks—Ted McElroy, Danny McWilliams and Sidney Myer—who made WOR’s Gay Hour hilarious and endearing, were reunited at Don’t Tell Mama on Thursday night in Ted McElroy’s I’m Not Dead Yet! Comedy Tour, and not a moment too soon. Why? To celebrate Ted McElroy’s recovery from a respiratory condition that resulted from years of you-name-it-and-he-overdid-it-because-he-thought-he-was-immortal excesses. As MC Nancy Witter pointed out, “Nobody smoked more cigarettes or drank more liquor! When Ted offered to donate his body to science, the docs checking him out asked if he’d ever worked in a coal mine. They also insisted he be buried in a lead lined container. And far away from a schoolyard, a request that Ted had heard often before.”

Sidney Myer, everyone’s favorite human being, looking really handsome with a tinge of grey in his sideburns, sang Joan Cushing’s “Pheromones,” one of the classics in his comedy repertoire. Pheromones are the chemical substances produced by animals or insects to attract a mate. And singing about them—“What’s the diff if you are straight or gay . . . as long as you send it my way!”—may have been Sidney’s pre-celebration of this morning’s US Supreme Court decision that declared marriage legal for all. Sidney has always been androgynously funny in an understated way, but this appearance seemed to mark the onset of his new wild transformation into … Mae West (complete with sinuous pronunciation and lots of lower torso grinding and shaking). Even offstage, his distinct applause and raucous non-stop laughter accompanied every punch line uttered throughout the evening.

Carol Ann Donner’s concerns about aging and her obsession with talcum powder were a welcome opening routine, followed by my favorite bad boy of gay comedy, former office temp Danny McWilliams, who admitted his age (59) and then translated that number into gay years: “dead.” “The last time I shouted, I’m coming, I’m coming, was when somebody was banging on my front door.” Even when I scribbled the setups I was laughing too hard at the punch line to write anything intelligible. So, I just gave up. Besides I can’t really do Danny’s body motions and voice justice in print. See him for yourself at the Gotham Comedy Club at https://www.youtube.com/watch?v=aC6yhh1e_jA

Next came Ted McElroy, the man of the hour, who’d really been through tough times earlier this year. He was in the ICU on a respirator for 10 days and wasn’t expected to survive. Thank God he did, and with lots of new material to use in his act. Nancy Witter described him as the most non-judgmental person she knew: “If you told Ted that you saw an auto accident where a raccoon was killed, and the driver had sex with it, Ted’s reply would be, ‘Well, who wouldn’t?’” Ted arrived on stage accompanied by a portable oxygen tank, a registered nurse (aka Nancy Witter’s daughter), and lots of new material with which to regale us all. We were delighted to see him alive and bitching  . . .  even though (sigh!) he had to make do without his Emperor Bloomberg routines. Ted did announce that his I’m Not Dead Yet! comedy tour would be continuing in Boca Raton, where hopefully his prospective audiences would still be thriving.

I was sitting beside another Gay Hour regular, Shecky Beagleman (aka Mamie Bin Laden), still in mourning for Osama at the Tempura Shelter for lightly battered women. Osama’s life insurance benefits? Wife #27 got them all, so Shecky sent her the bill for the huge smoked fish platters ordered from Zabar’s for Osama’s shiva.

The I Aint Dead Yet! comedy show deserves a repeat performance in Manhattan, with time enough for Ted to add some material about our present Emperor, Bill de Blasio. 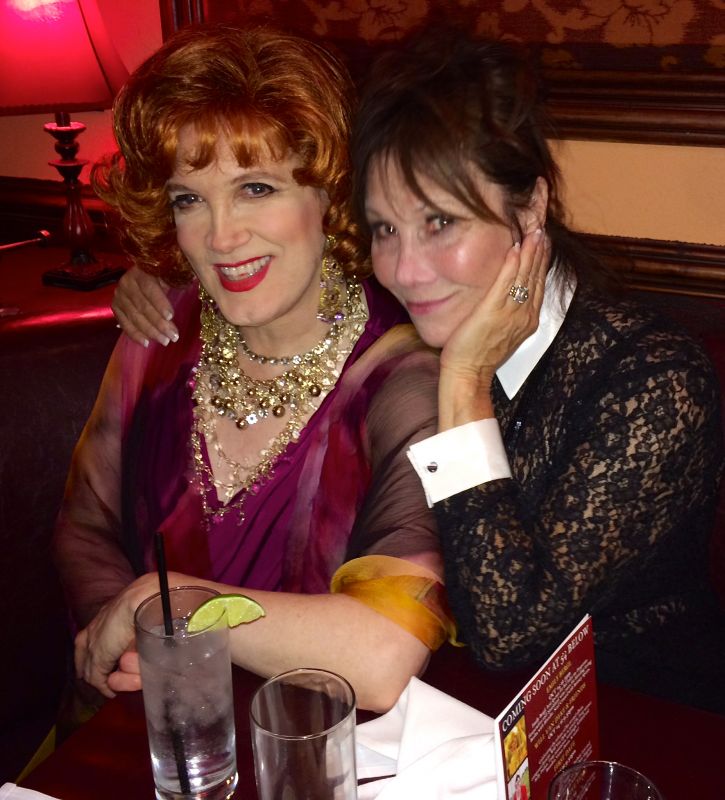 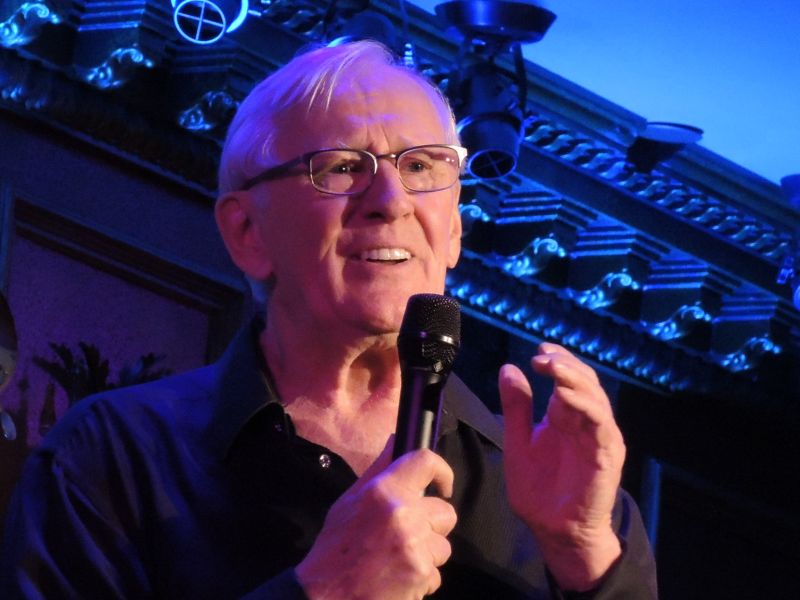 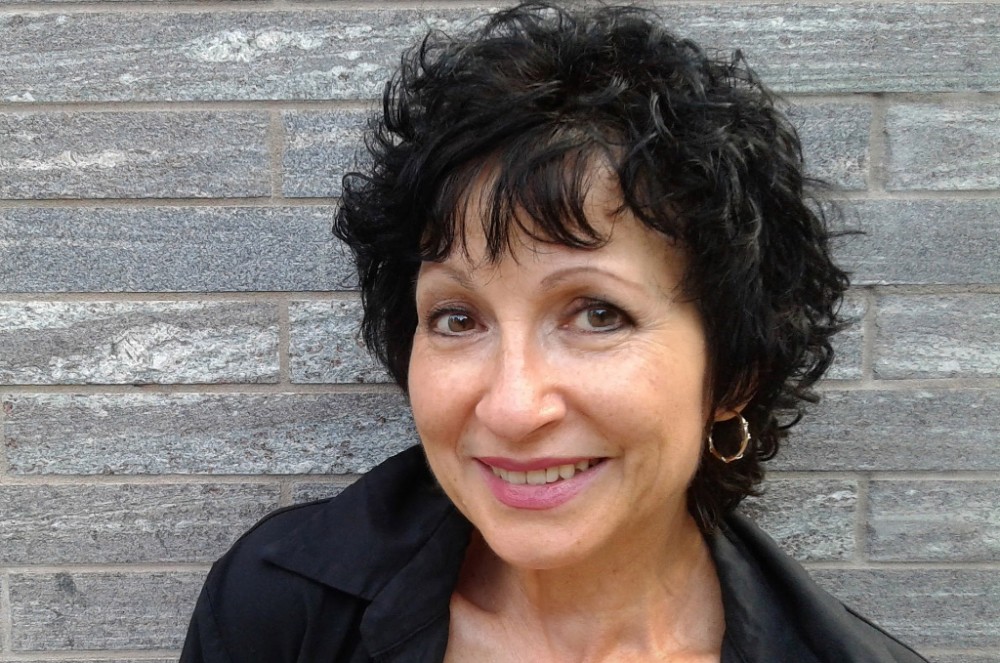 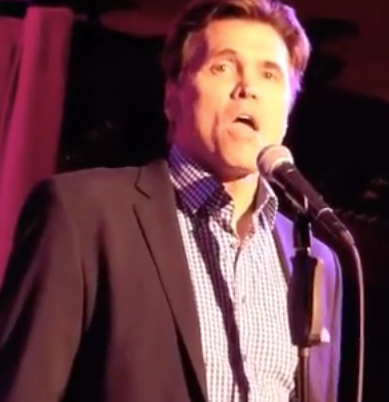