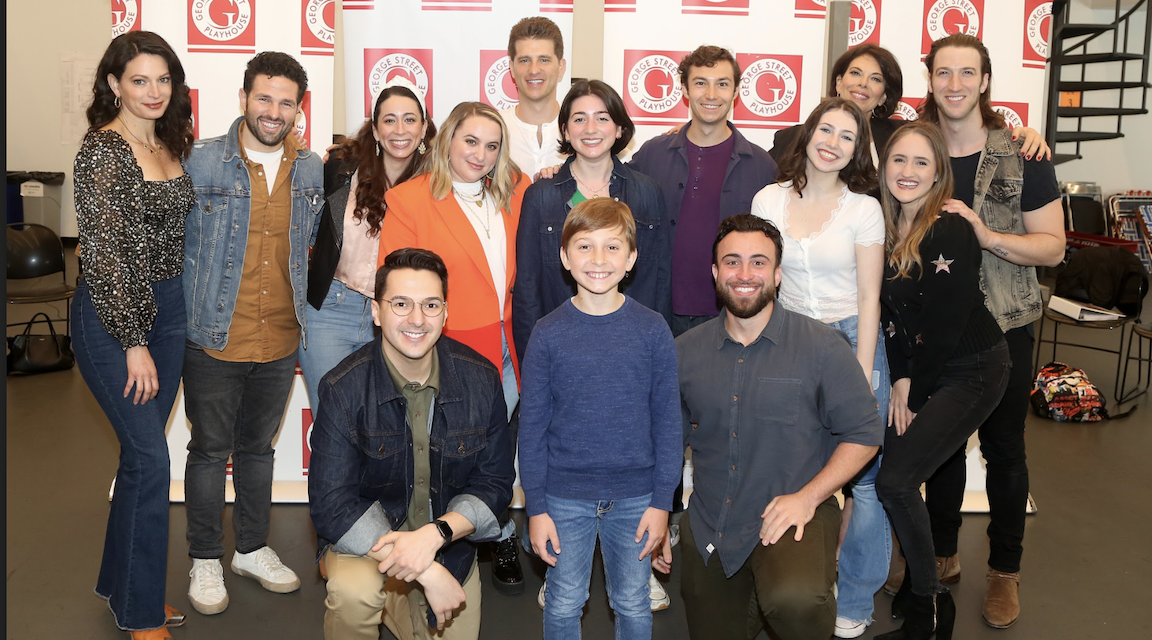 George Street Playhouse shared photos from the first rehearsal for the East Coast premiere of the new musical A Walk on the Moon, which begins preview performances April 26 and opens May 6 at The New Brunswick Performing Arts Center, only a short train ride from New York City. 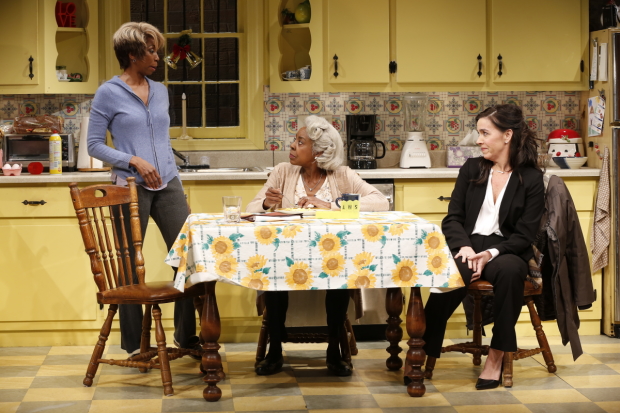 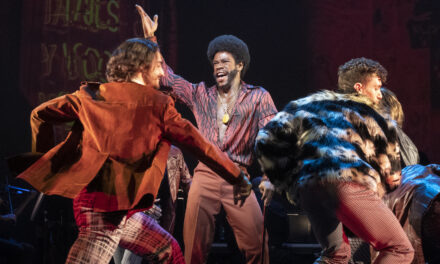 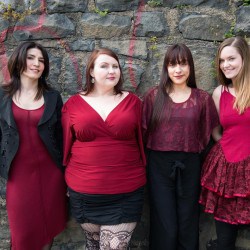 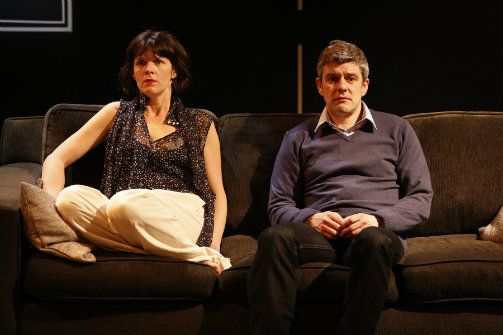