“It’s complicated” – the perfect statement to open Aaron Davidman’s one-man journey through and about the Israeli and Palestinian conflict. Is it the Israelis, the Arabs, Iran, the wars in 1929, 1982, 1984, 2004 or maybe it’s about the politics of Golda Meir, Netanyahu or Obama?

There are no decisions in this 90 minute investigation of unanswerable questions; just the various perspectives that prevail through the variety of characters he portrays with pathos and humor.

As Davidman travels through Jerusalem (working in front of a brown curtain that changes with dramatic lighting effects), he assumes and morphs into over a dozen characters – from women (Farah an educated Palestinian woman) angered at being surrounded by fences and guards, to Arabs, to an Israeli soldier (just trying to do his job that sometimes gets out of hand), to a young fervent Jew, to an American who argues it’s us or them stating that some are uncomfortable with “Jewish power.” And there’s the Palestinian who relates how his family lost all their hard-labored land in the War, but says “ We are a patient people…. the Jews will be fine …. Allah loves the Jewish.” And the Rabbi (whose got a lot of jokes about the Wall, bottom line is he feels like he’s talking to a Wall most of the time).

Davidman is fervent in his portrayals and a gifted actor as we listen to all the views presented realizing that there are no answers, only continued questions, continued fighting and struggles that make up the Israeli-Palestinian conflict that seems to have no resolution. He is riveting in his performance.

Aaron Davidman is a playwright, actor, director and producer who performs and tours Wrestling Jerusalem throughout the US. The show is directed by Michael John Garces; the scenic and costume design by Nephelie Andonyadis. Allen Willner’s well designed lighting provides the moods and effects that are further enhanced by original music and sound by Bruno Louchouran.

Wrestling Jerusalem is a thought-provoking performance for everyone and should be seen and talked about. 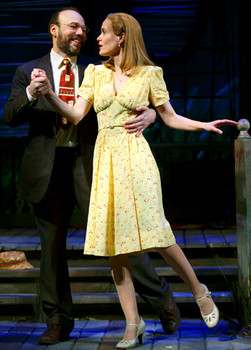 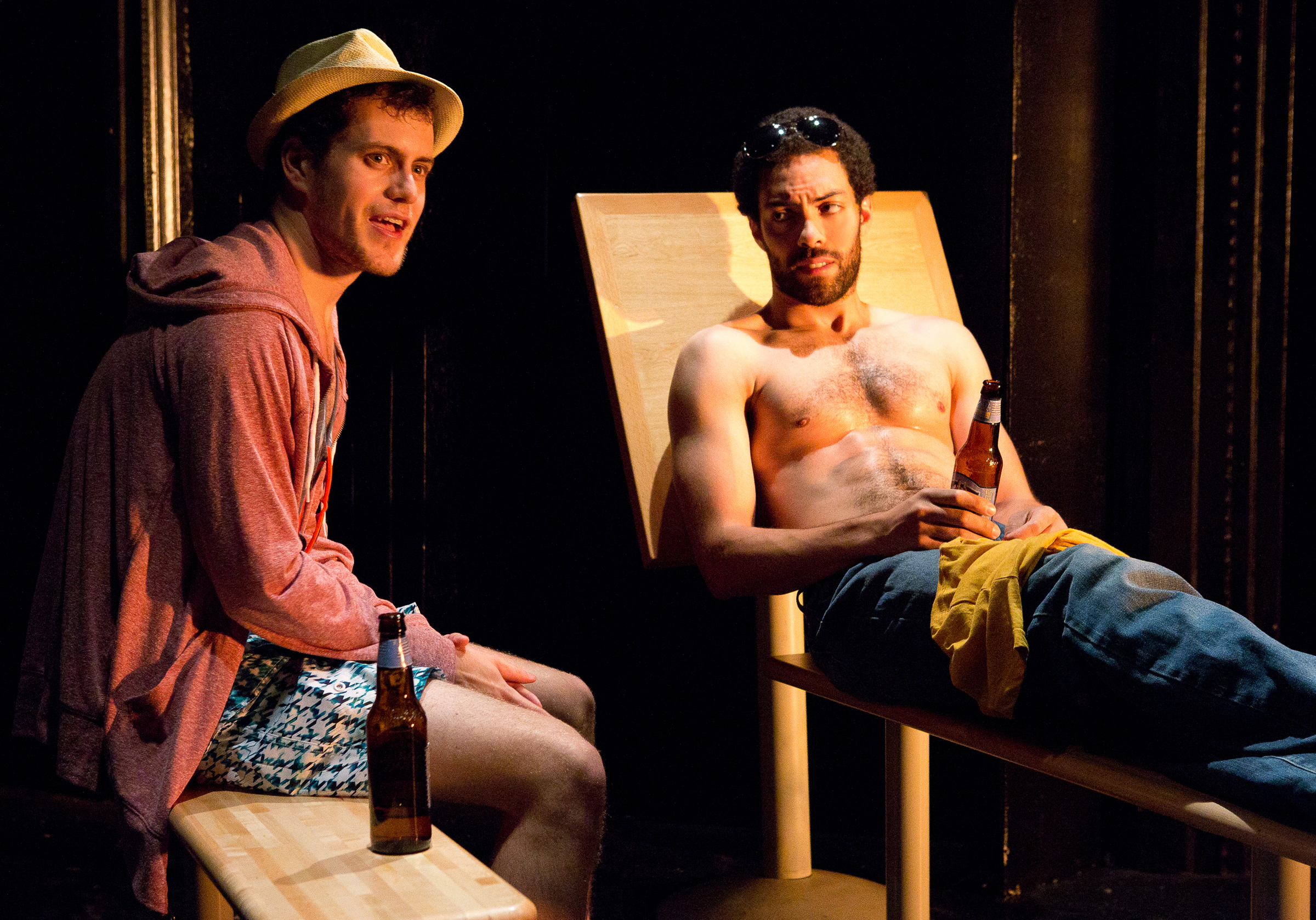