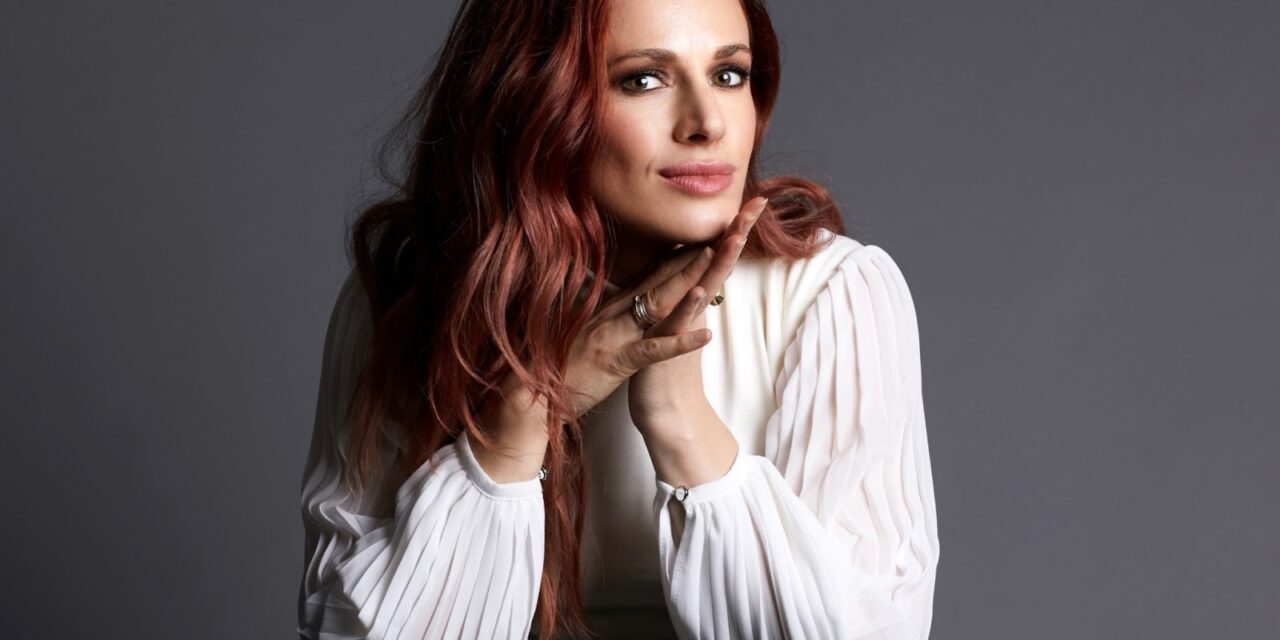 Abingdon Theatre Company announces the continuation of their hugely popular Broadway on the Bowery series with three new events coming to Duane Park, NYC in 2022. The series brings together two of New York City’s most crowded thoroughfares, Broadway and Bowery, which lie a very short distance apart but epitomize the divide between “uptown glamour” and “downtown edge.” The two will merge together for a series of electrifying events not to be missed. Artistic Director, Chad Austin will direct all three events.

The first event of 2022 will be An Evening with Teal Wicks. See Teal (The Cher Show, Finding Neverland, Wicked) in a way you have never seen her before as the Broadway star brings glamour and edge to this intimate evening of entertainment. Join us as she lends her incredible voice to an array of songs with a downtown twist, all performed with the Bowery Quartet under the musical direction of Nick Wilders. This event will take place on February 21st at 8.30pm at Duane Park, NYC. Tickets are on sale now at this LINK!

It Happened in Key West, an exciting new romantic musical comedy by Jill Santoriello, Jason Huza and Jeremiah James. Based on a true story, It Happened in Key West is a musical as eclectic and colorful as the island itself – an oddball comedy shifting between the absurdly hilarious and the profoundly moving. Coming to Duane Park on March 7th at 7pm, the concert will boast a star-studded cast of Broadway and Off-Broadway’s biggest musical performers. For more information or reservations please contact broadwayonthebowery@abingdontheatre.org.

The final event in this series is Brave, Bold and Beyond, a showcase of new and emerging musical artists. Abingdon is committed to fulfilling their mission to support emerging artists. www.abingdontheatre.org