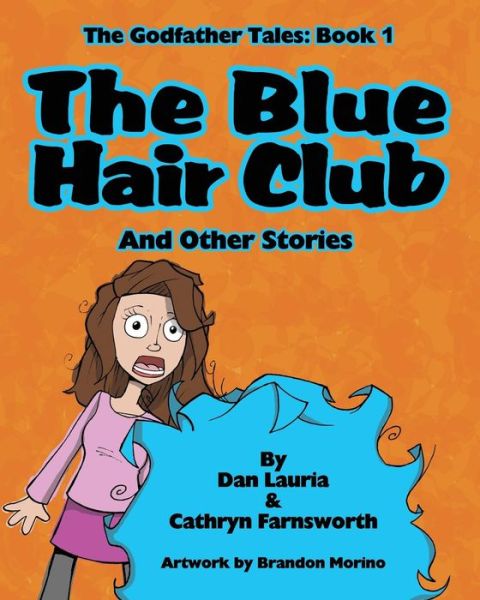 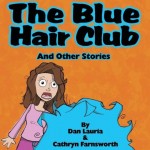 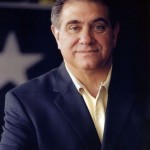 You loved him as the father on TV’s “The Wonder Years.” Now meet him in a new role: The Godfather.

Actor Dan Lauria, in conversation with Peter Filichia, theater critic emeritus at the Star-Ledger, will discuss his career and The Godfather Tales, a collection of children’s stories he created for his godson, Julian, at a special event Monday, Dec. 16, 2013 at Society of Illustrators, 128 East 63rd St.

The star of A Christmas Story: The Musical, playing at The Theater at Madison Square Garden Dec. 11-29, 2013, will sign copies of his book, “The Blue Hair Club and Other Stories following the program with Filichia, which begins at 5:30 pm (doors open at 5.)

Proceeds from the books’ sales benefit The Front Door Agency, a charity assisting single moms and families in crisis. The book ($21.73 including tax), geared toward kids aged 5-10, may be purchased at the event by cash or check payable to The Godfather Tales, Inc.

A Christmas Story’s famous “leg lamp” will be on hand, along and kids from the cast of A Christmas Story, the musical who will read excerpts from the book and entertain. Drawings will be held for tickets to the show at Madison Square Garden and for CDs of the musical’s soundtrack. Some delicious “Oh, fudge!,” courtesy of the show, will be served. Cash bar.

Seating is limited and RESERVATIONS ARE REQUIRED to attend. Email BookEventRSVP@cox.net with names of those attending and the number of books you would like to reserve.