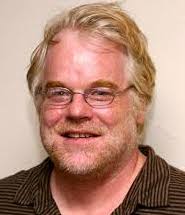 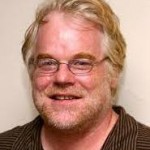 Sadly, actor Philip Seymour Hoffman was found by a friend on the bathroom floor in his New York City Village apartment on Bethune Street, apparently dead from a drug overdose.

He had recently undergone detox treatment for substance abuse including heroin.

He won an Oscar in 2005 for his role in “Capote.” He most recently appeared on Broadway (2012) in “Death of A Salesman” receiving a Tony Nomination for Best Actor in a Play.

Broadway and the film industry will sorely miss this great actor and his contributions.