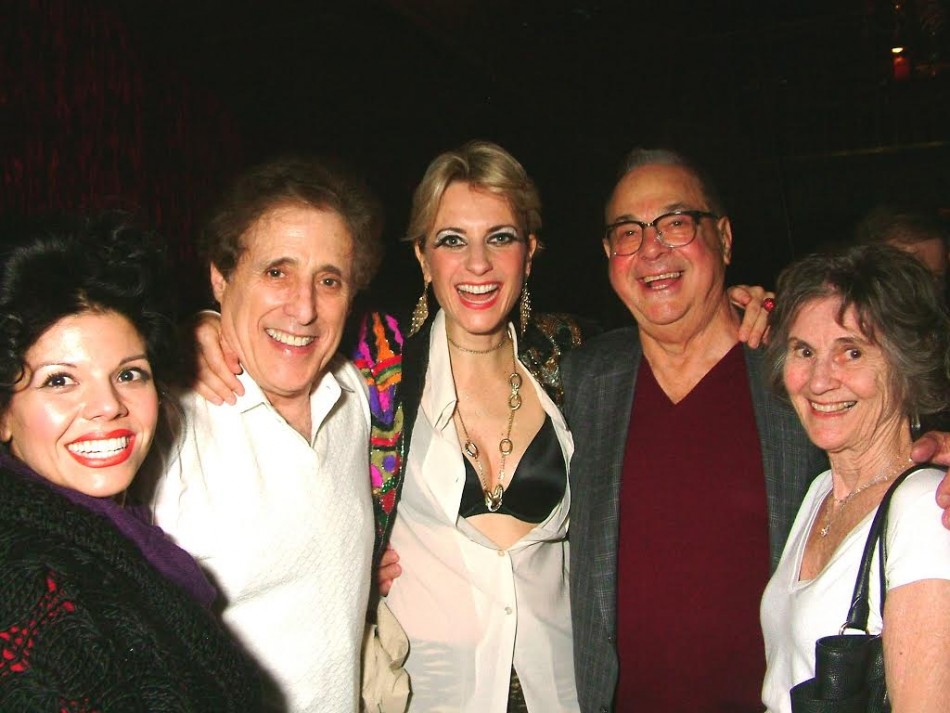 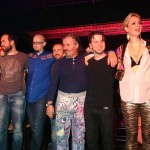 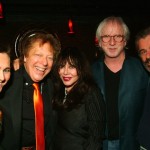 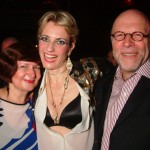 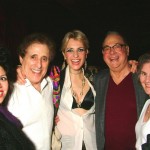 Adrienne Haan, one of Europe’s and America’s most electrifying concert and cabaret stars, debuted her new show, Rock Le Cabaret! at The Cutting Room in April. Haan was joined by her five-piece rock band for a rock version of French chansons from the 1920s and 30s. New York Concert Review called the show “a high energy spectacular…She took almost every iconic song from Edith Piaf, Jacques Brel, Charles Aznavour, and even Kurt Weill and shifted them (even the ballads) into high gear.”

Ms. Haan is “an all-round entertainer of the highest caliber” with a diverse repertoire ranges from chanson to jazz, blues, klezmer and Broadway, and she has a special passion for the music of the 1920s and 30s.

Renowned French artist Philippe Valy had a cameo appearance during Haan’s performance of Charles Aznavour’s La Bohéme. Valy’s works, which are collected worldwide, were featured in the lobby before and after the show. Among his collectors are President Bill Clinton, and Queen Beatrix of the Netherlands.

Upcoming New York shows include a sold-out evening at the Neue Galerie’s Café Sabarsky entitled Between Fire & Ice on May 7, and her Till The End of Time show at The National Arts Club on June 26.Her latest CD, Berlin, Mon Amour, hailed as “engaging and unique,” is a tribute to 1920s and 30s Germany. www.adriennehaan.com