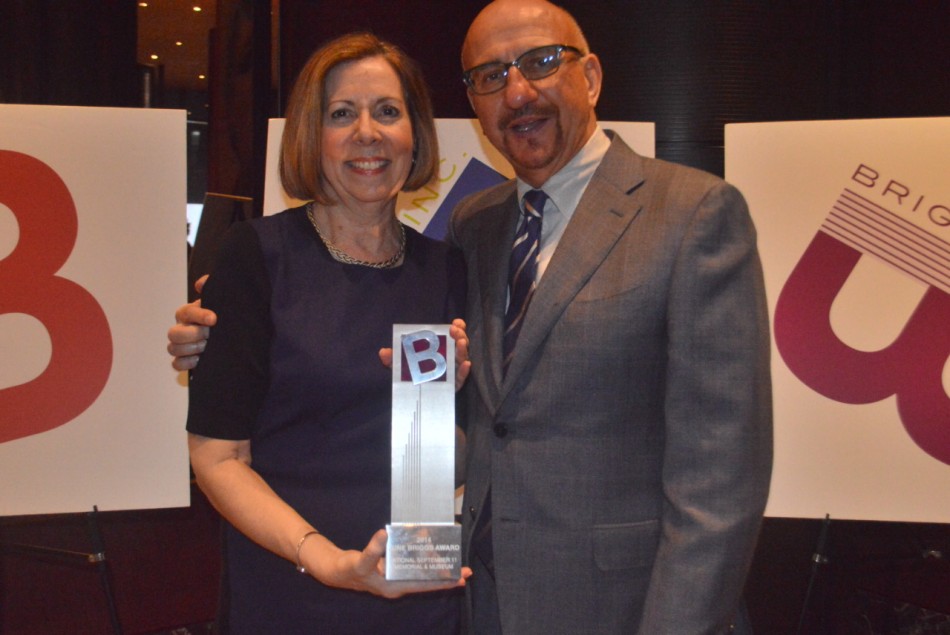 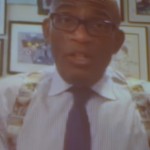 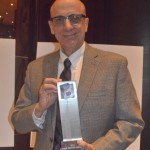 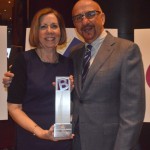 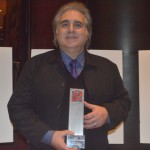 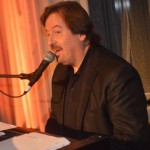 Al Roker of the Today Show, a recipient of the 2015 June Briggs Award, was there in absentia as he had been called to LA for the Golden Globe Awards. He accepted via video as he was on a plane back to NY at the time of the awards here in New York. The presentation took place on January 12th at the Eventi Hotel on Sixth Avenue.
Other recipients included Tom Viola, Executive Director Broadway Cares/Equity Fights AIDS, Alice M. Greenwald, Director National 9/11 Memorial Museum and Dean Vali, President/Owner Bounce Entertainment. In attendance: Anthony Napoli, President Briggs,Inc.

The June Briggs Awards are presented for excellence in Destination Management Services.

Entertainment was by Wade Preston (Broadway’s ‘Movin’ Out’)