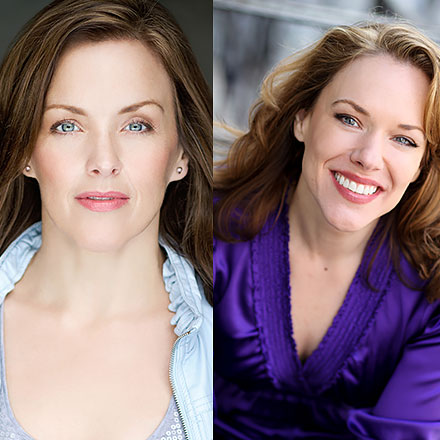 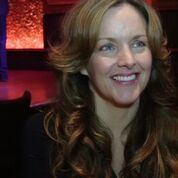 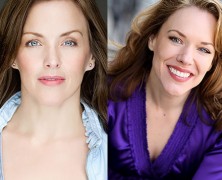 Theater Pizzazz’ Miriam Spritzer was at the recent press event doing interviews at Feinstein’s/54 Below. Although Emily Skinner couldn’t be at the meet and greet, Alice Ripley did a fine job filling us in on what’s about to happen as Ripley and Skinner take the stage Unattached! at New York’s favorite supperclub.

They could never leave you – – Alice Ripley and Emily Skinner are UNATTACHED! and ready to tear the paint off the walls of Feinstein’s/54 Below – – February 3,4,5 at 7 pm and Feb 6 at 7 and 9:30 p.m.  – -with both new material and some of their old favorites. These two leading ladies will perform together in NYC for the first time in nearly nine years. Powerhouse performances, reminiscing, and memory will make this an unforgettable evening.

Alice Ripley and Emily Skinner received a Tony Award co-nomination for their role(s) as the conjoined twins, Daisy and Violet Hilton, in the original Broadway production of Side Show. Separately, Alice and Emily have starred in numerous other Broadway shows including The Full Monty, Next To Normal, Billy Elliot, The Rocky Horror Show, and many more.

Alice will be seen shortly on Broadway in American Psycho. 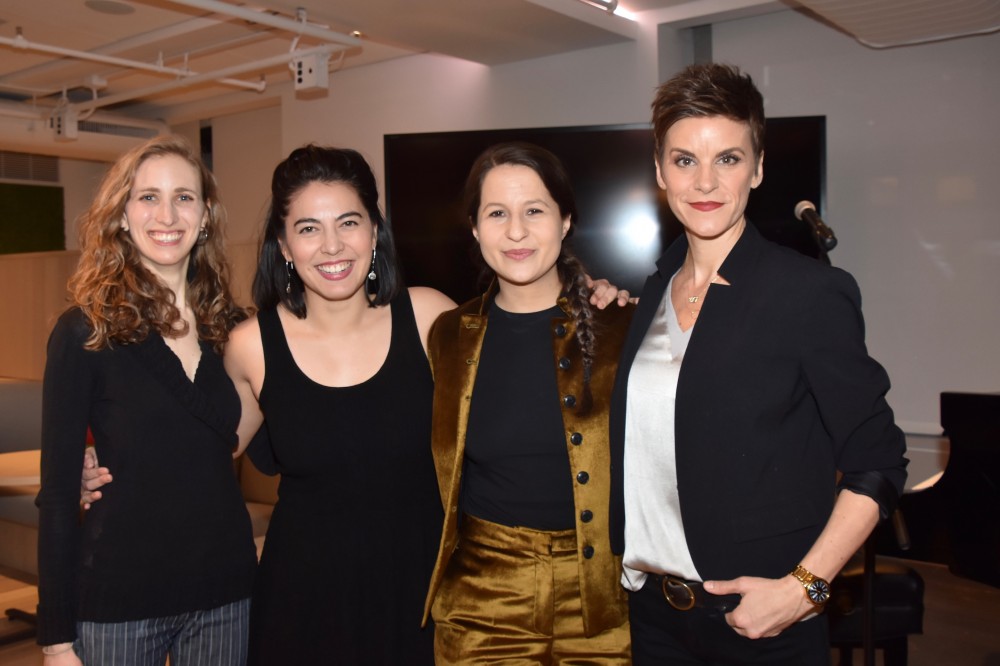 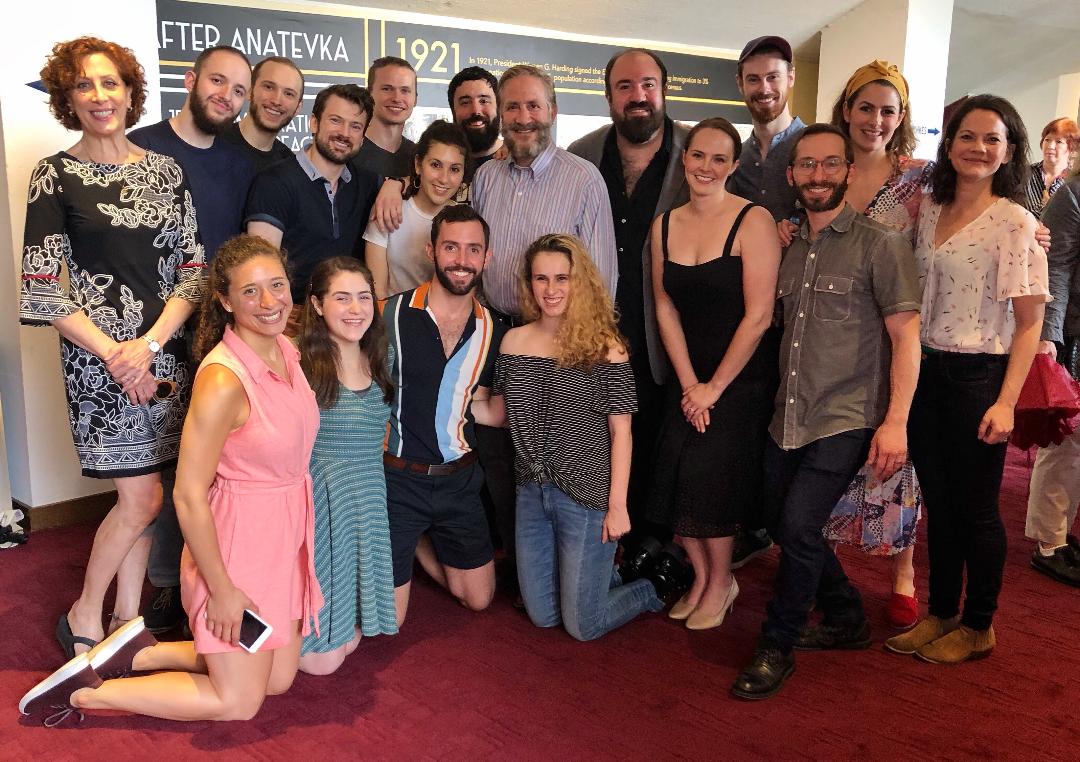 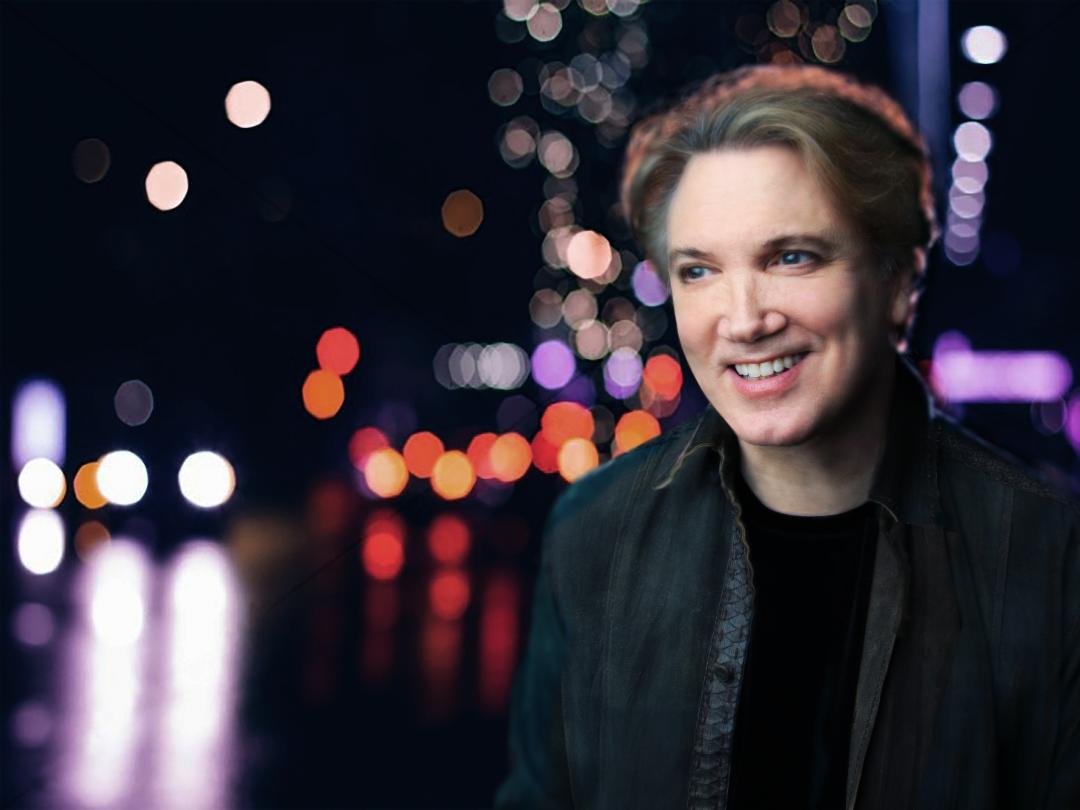